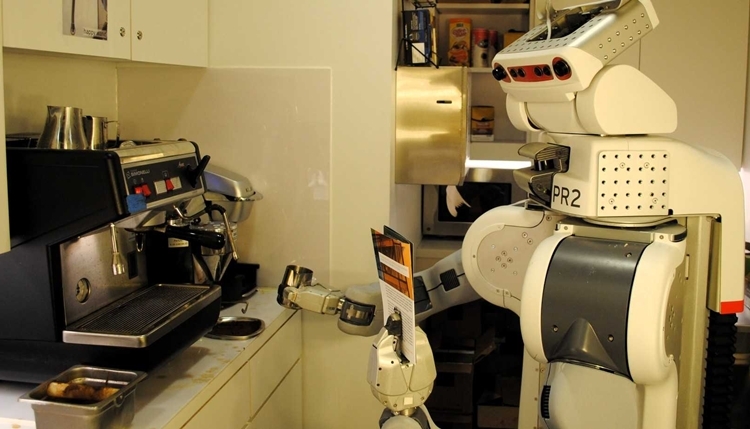 The age of robot butlers may finally be dawning. At least, that’s the potential promise of technologies like the Robobarista, a deep-learning robot that can figure out how to work any coffee machine.

Created at Cornell University’s Robot Learning Lab, it’s a Willow Garage PR2 that can learn instructions in a manner similar to human beings. As such, it doesn’t need to be programmed for every task, as it’s able to adapt previous knowledge in similar but slightly different situations. 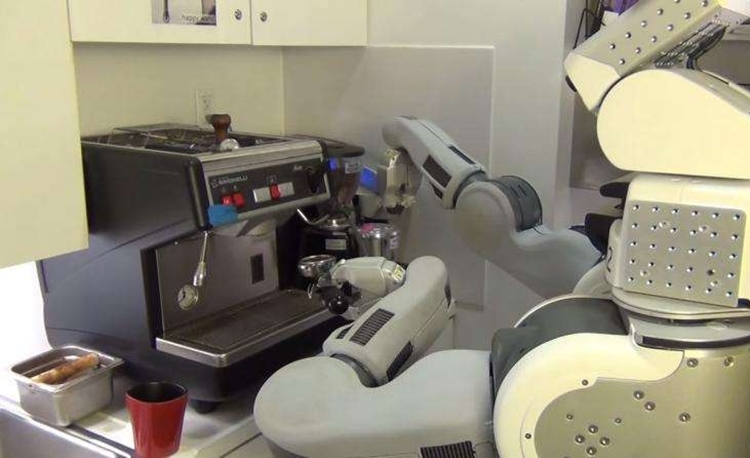 In this case, the Robobarista has been trained to operate several different coffee machines, endowing it the ability to figure out how to work a new coffee machine it hasn’t previously encountered. To learn a new machine, the robot consults a digital version of the instruction manual, which it then compares to previous experiences to find similarities in each of the available controls. Upon figuring out how to work a specific control using that process, the robot then turns to the actual machine, which it “sees” through an onboard 3D camera (in this case, a Microsoft Kinect), using the feed to locate the specific control it wants to access and its database of experiences to decide how to manipulate it. Yes, it’s creepy in a future robot overlord sort of way.

So far, the robot has performed with 60 percent accuracy on a variety of tests with different machines, so it’s still far from perfect. It’s also been used with appliances other than coffee machines (they’ve let it play around with 116 different ones, as of writing), although the team has been focusing on the espresso machine as their primary test bed.

You can learn more about Robobarista from the link below.