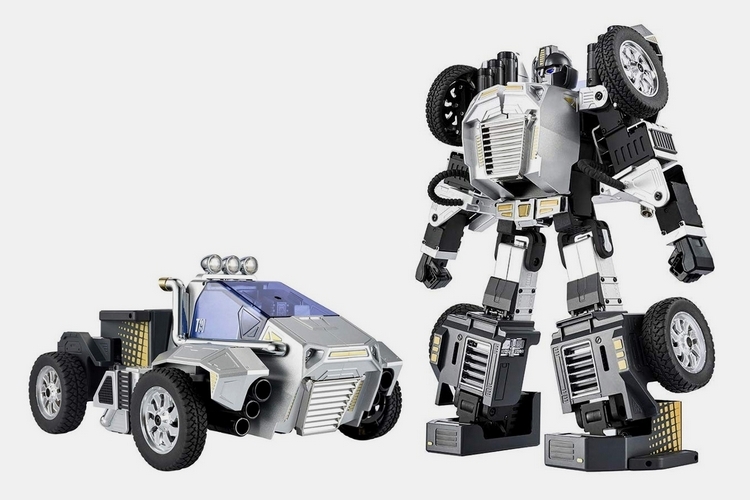 It looks like a Transformer knockoff from the 90s. Or from the 2000s. Or from any era, for that matter. And… well… it kind of is. Except, the Robosen T9 is also self-actuating, which means, the darn thing can transform from vehicle to robot and back all on its own, making it a whole lot more awesome than even most licensed Transformer robots we’ve seen.

No, it’s not as cool-looking as traditional Transformer characters. Its vehicle form, for instance, takes on a futuristic aesthetic that looks like it was designed by a child, compared to the more conventional cars, trucks, and aircrafts of the actual franchise. No, it doesn’t look like a Tesla Cybertruck, but its general appearance falls along the same strange vein. 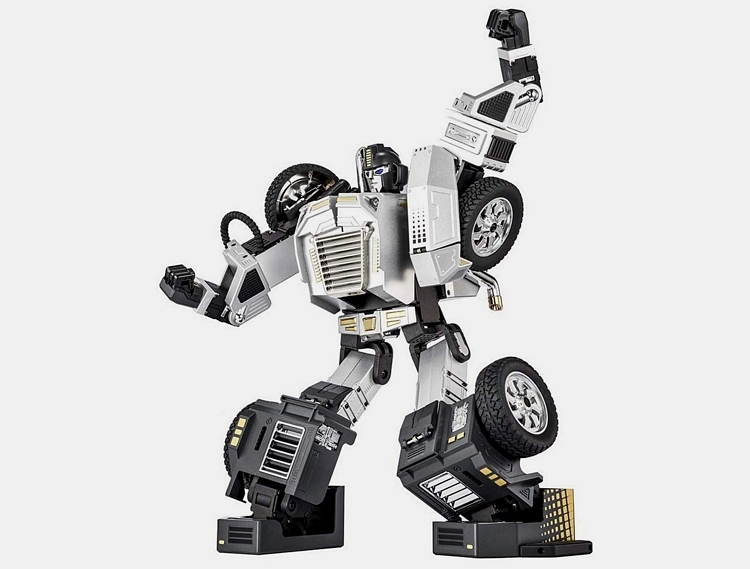 The Robosen T9 is a detailed and highly-articulated robot with 22 joints, which are powered by 22 separate servo motors, enabling its versatile range of motion. In robot form, it can walk forwards, backwards, turn left, turn right, and even walk side-to-side in two different speeds, all while being able to raise its arms forwards, spread it out to the sides, rotate its wrists, and even perform push-ups with fully synchronized sounds. Seriously, the darn thing can drop to the floor, do push-ups, and get back up all on its own. It can also perform different movements together, so you can make it look like it’s dancing, exercising, or just being a weird spastic automaton.

The robot can be controlled through the companion app, where you use onscreen controls to make it walk towards any direction, transform from one from to another, and perform any of its other actions. Those actions, by the way, include simulating the action of firing different weapons from its hands, such as cannons, machine guns, and more, complete with lethal sound effects. It also supports some basic voice commands (e.g. “T9, transform”), although it doesn’t support every action with it out of the box. And yes, you can control the robot while it’s in vehicle form, so you can drive it around like a regular RC car if you feel like it. 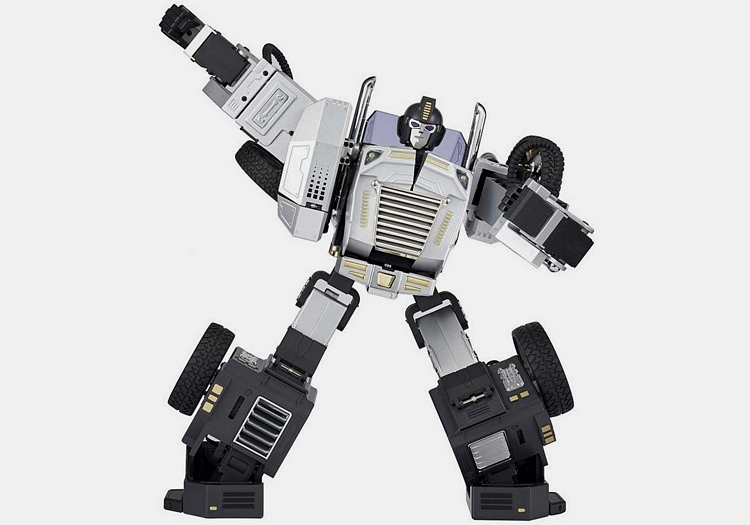 Like many modern robot toys, the Robosen T9 is programmable, either by physically teaching the robot specific motion sequences while it’s paired with the app (it basically records all the movements you put it through and repeats them), choosing action sequences from the app, or using their proprietary 3D drag-and-drop programming interface. We know, there doesn’t seem to be an option for writing traditional code (no API), so the customization you can do will still be pretty limited (albeit still fun). 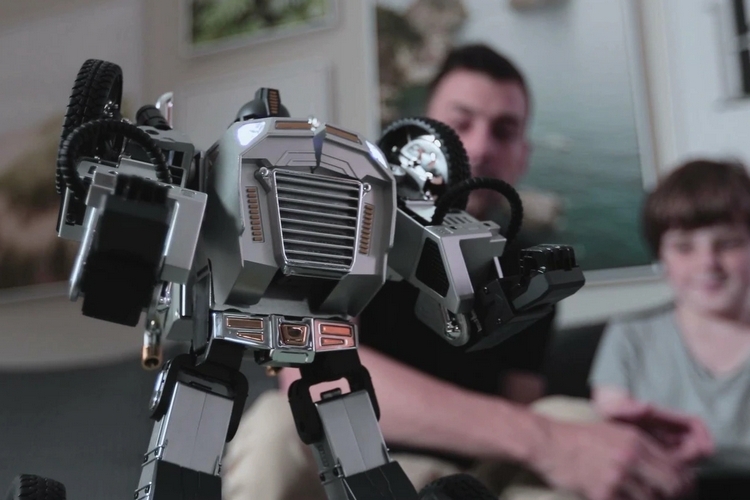 The robot, by the way, is made up of over 3,000 individual parts, so this thing is quite the complex creation, making it something lifelong tinkerers will have a lot of fun breaking down for their own experiments. We know, that can get your toy damaged, but what’s the fun in having cool stuff like this if you can’t turn it inside out?

Originally a Kickstarter project, the Robosen T9 is available now.

Announcing The Robosen T9 - The World’s Most...
Buy on Amazon