Is Roboteam Temi The Next Evolution Of Personal Robot Assistant? 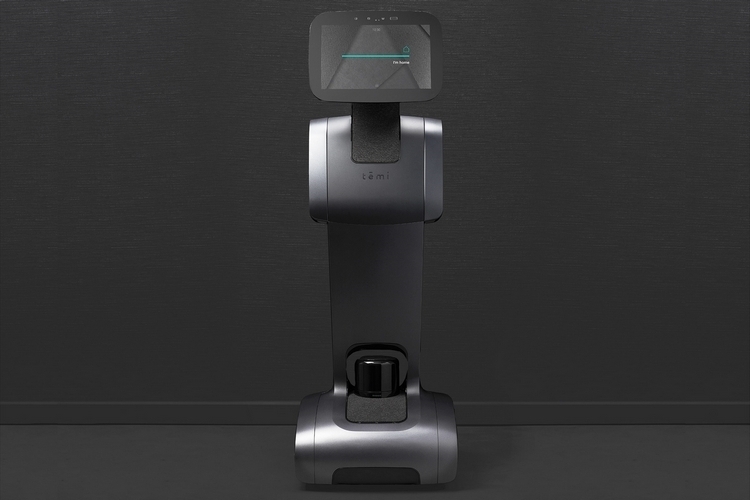 It’s not the robot butler science fiction promised many years ago. The Temi, however, may be the next logical step to get there. Combining a virtual assistant with wheels that allow it to move around the house, it just might become your next household robot upgrade.

Similar to Amazon’s Echo line of products, the device can perform virtual assistant duties and reply to queries either via the onboard speakers or the 10-inch display on its head. Unlike them, it’s designed to make its way around the house, so you can use it to transport stuff from one room to another (it has an integrated tray), as well as have it follow you around like a trusted robot sidekick. 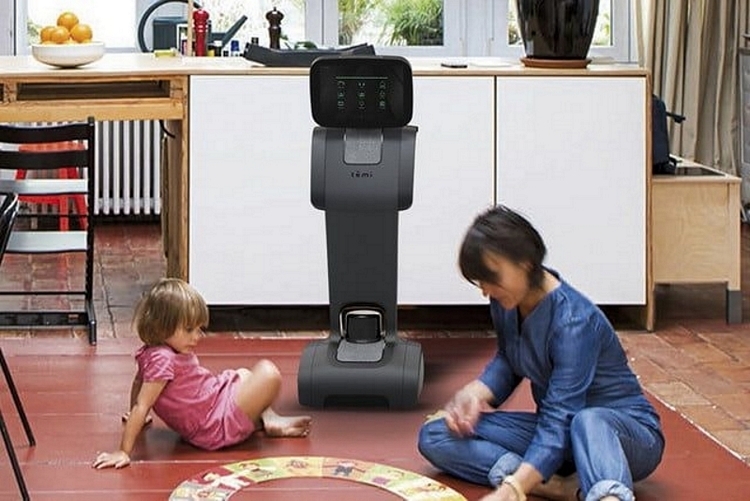 The Roboteam Temi isn’t designed to be a robot companion, so it doesn’t have an animated face showing emotive expressions on the display. Instead, it’s meant as a purely utilitarian tool that you can use to get stuff done similar to the current generation of virtual assistant speakers. You know, stuff like getting you an Uber, playing Spotify, and answering a lingering question in your mind. Except, in this instance, it comes with wheels, a display, and a few more additional tech to give it just that extra functionality.

Equipped with facial recognition, the robot can recognize everyone in the household, so it can personalize all its interactions, whether it’s talking to the mom, the dad, or the individual children in the house. It uses Google’s AI tools, by the way, so expect the interactions to be a lot closer to Google Assistant than Amazon’s Alexa. 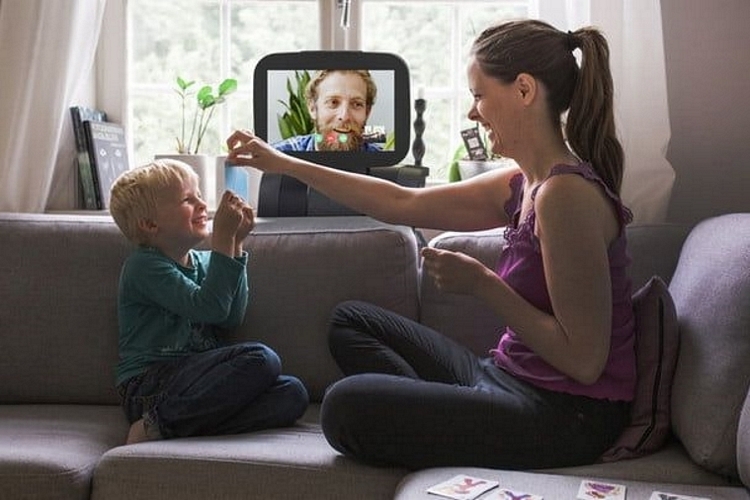 Aside from the display, the Roboteam Temi also comes with a built-in camera that it uses to facilitate video chat functionality. Because of the facial recognition, it can adjust during video chats to keep your face in the center of the frame at all times, so you can walk from the living room to the backyard right in the middle of the conversation. Having the camera makes it a functional telepresence robot, so it will likely find plenty of uses in office settings, just as it potentially could in the home.

If you’re not familiar with Roboteam, by the way, they are an established robotics company that has developed plenty of tech for the military. One of those tech is a path-planning capability that it developed for the Air Force, which this robot also uses to find its way around a space. As such, you can summon it from anywhere on the same floor (via the app) and it can find its way without issues. 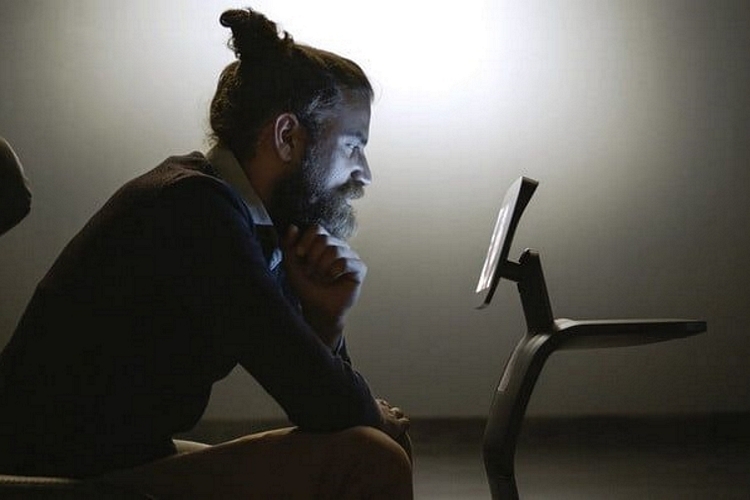 As you can tell, the robot is, pretty much, just a glorified tablet running a modified version of Android and a virtual assistant app at this point. Which, let’s be honest, isn’t all that great, considering it will put a tall vacuum-sized robot in the room. It’s still a work in progress, though, so it could very well evolve into something else moving forward.

The Roboteam Temi is scheduled for a beta test of 1,000 units starting November. The plan is to make it widely available by 2018 at a price of under $1,500.