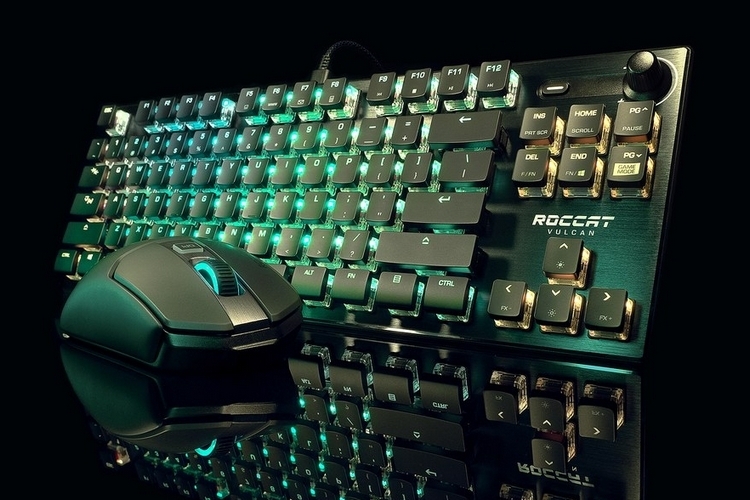 Some people want their gaming keyboards to be quiet, so they can focus on the game at hand. Others appreciate the noise, as they serve as satisfying audible feedback whenever your presses register properly. If you’re with the latter camp, then you just might appreciate the Roccat Vulcan TKL Pro.

A tenkeyless version of the outfit’s award-winning gaming keyboard, it takes all the good parts of the full-size Vulcan Pro and casts it in a smaller size for gamers who appreciate a bit more room in their desk to accommodate a giant mousepad. Because… you know… some competitive games just require a heck of a lot more room for your mouse to move. From the satisfying clicks and the responsive keys to the individual LEDs and the high-speed optical actuation, this thing puts a powerful gaming keyboard in your arsenal at a much more manageable size. 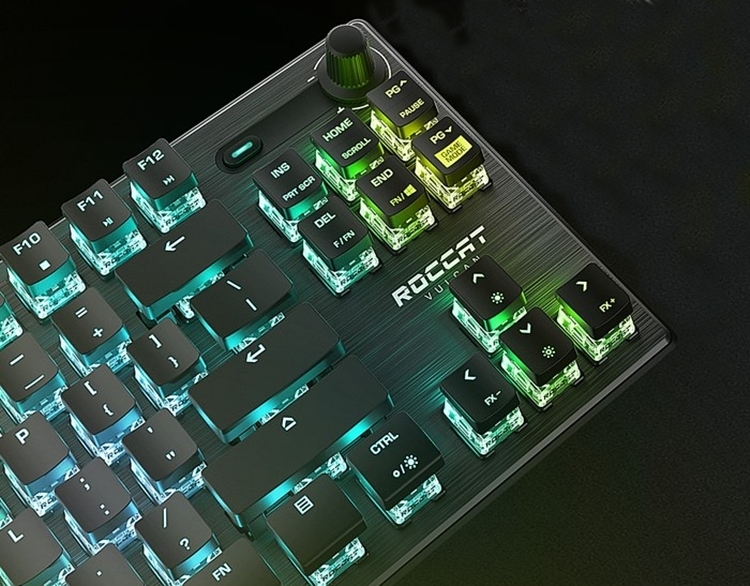 The Roccat Vulcan TKL Pro uses the outfit’s Titan Switch Optical, a hybrid type of key switch that combines the substantive feel and satisfying sound of mechanical switches with the high-speed performance of optical technology. The outfit claims, using these switches enable it to recognize each keystroke cleanly and distinctly without any delay, so your actions register as soon as you make them. Because it’s optical, the switches actually make no physical contact, which helps prevent the buildup of rust to give it an effective lifecycle of 100 million keystrokes, which is around twice that of standard mechanical switches.

As is standard with gaming keyboards, each key comes with its own individual LED backlighting, which are made more prominent with the raised floating design of the keycaps and a pronounced gap between each key. It definitely makes for a unique look that, we have to admit, makes this one of the nicest-looking gaming keyboards we’ve ever seen. And yes, that backlighting is programmable, so you can make it look as fancy or as understated as you want, depending on which one puts you in the mood to frag out game after game. 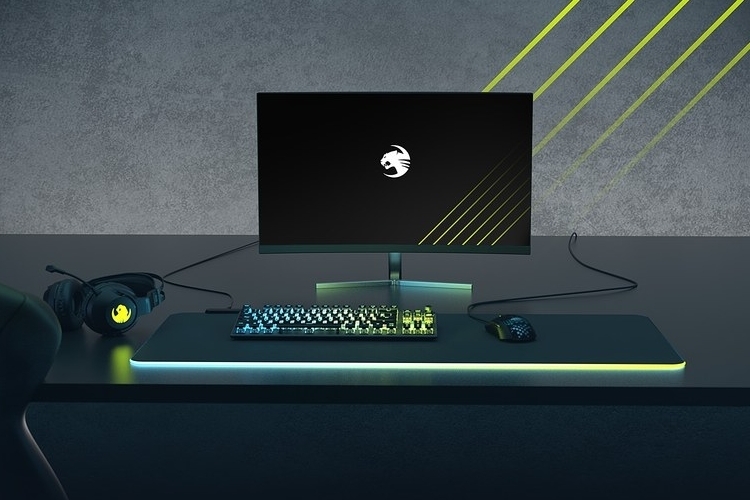 The Roccat Vulcan TKL Pro has a low-profile design that allows you to keep your hands flat on the keyboard, which should help minimize wrist strain through long, arduous gaming and typing sessions. It gets the standard 88-key tenkeyless layout, albeit with the addition of a dial in the right corner for all your fine-tuning control needs. Other features include an aircraft-grade aluminum layer that reinforces the keyboard’s strength, a key stabilizer tech that eliminates wobble entirely, and AIMO support for syncing the LEDs up with compatible devices. 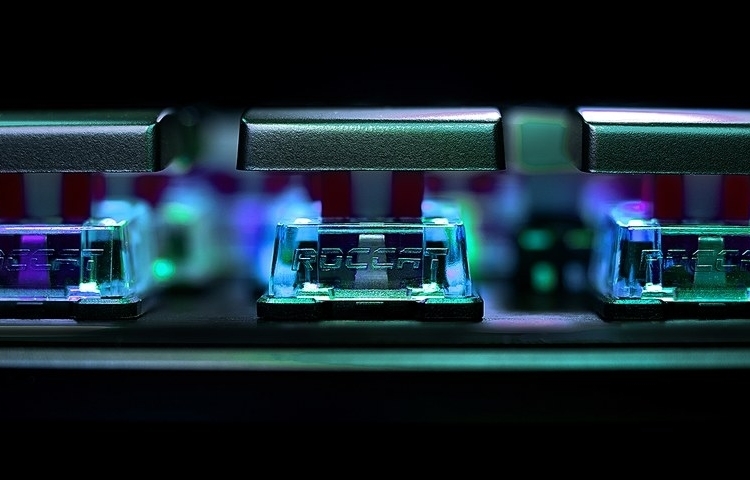 It works with the outfit’s Roccat Swarm software, by the way, where you can map keys, set up profiles, and, basically, customize the keyboard to your liking. You can also use it to program the RGB lighting, with a slew of preset themes to make changing things up easy, as well as add audio effects to keystrokes, so you can make typing on a Word document feel like you’re playing a video game with plenty of sound effects. 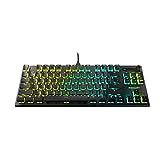