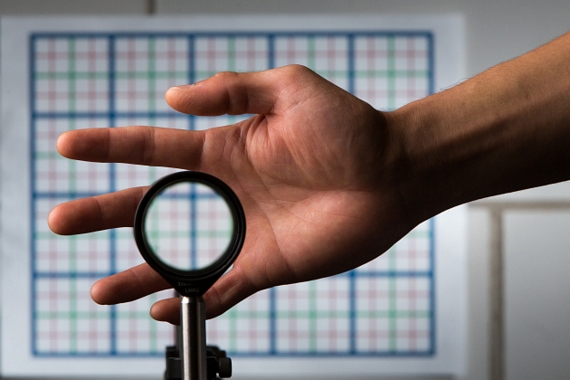 Invisibility cloaks?  Not going to happen for a long time.  Using lenses to make your presence undetectable, though, is something many people have pulled off in the past.  A new lens-based cloaking device developed at the University of Rochester, which we’re calling the Rochester Cloak, might be the best one yet.

Unlike previous efforts, the device doesn’t require that viewers remain at a specific angle in order for the cloaking effect to work.  Instead, it provides continuous multi-directional cover, so objects in the foreground will remain cloaked even when you don’t look at the object straight-on. 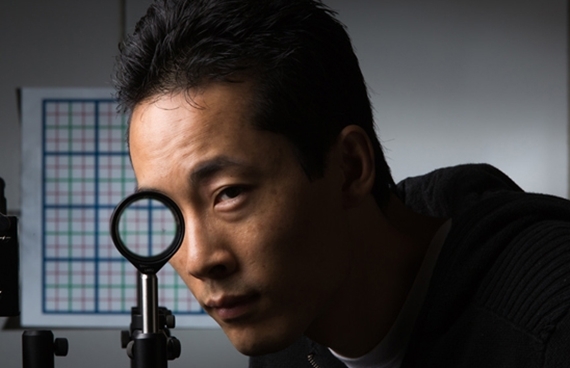 The Rochester Cloak also reflects the background without altering it in both magnification and continuity whatsoever, so there’s zero indication that the cloaking device is present.  In order to create the effect, they used an array of four lenses, each one individually picked for their type and power, set up in a precise arrangement.  While not exactly an invisibility cloak that you can wear to hide in plain sight, it’s definitely something you can put in front of a surveillance camera (well, unless it’s a 360-degree one) to pull off a wild heist straight out of the movies.

While the team made a small device for their “perfect paraxial” cloak, it can be scaled up as large as the size of the lenses will allow.  In the paper authors John Howell and Joseph Choi submitted to the journal Optics Express, they provided the mathematical computations behind this type of cloaking,  which can work up to angles of 15 degrees or more.

You can download the paper from the link below.