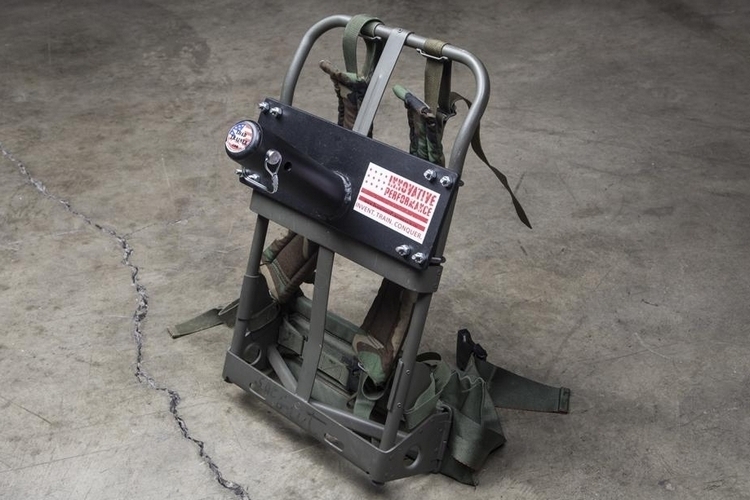 There are weighted vests and similar wearable equipment that you can use to carry a hefty chunk of weight while you run, hike, and perform other movements. For maximum versatility, though, a wearable that lets you use standard weight plates for resistance should work a lot better. That’s exactly what Rogue Fitness brings with the Load Trainer, which lets you carry weight plates just like you’re hauling a backpack.

That’s right, this thing lets you carry weight plates on your back, so you can pile as much load as you want for your back, shoulders, and hips to carry. Want just a little extra weight while you go for a jog? Throw a couple of five pound plates on there. Want to add some serious challenge to your trail hike? Load up a 50-pound plate (or two) and turn that erstwhile normal hike into a difficult workout. 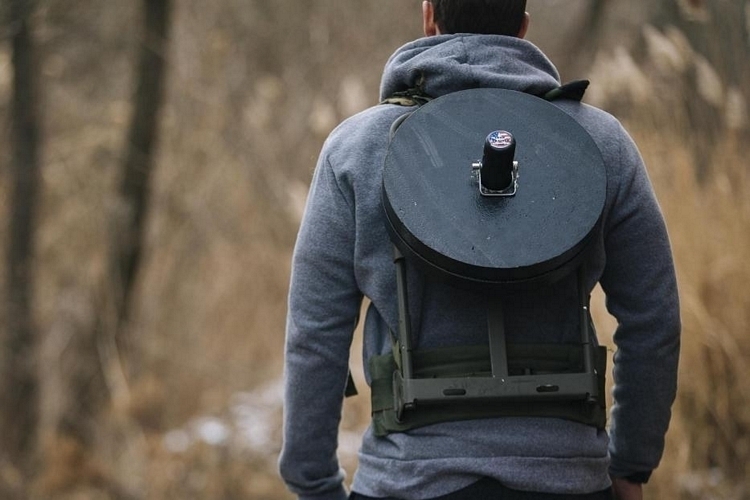 The Rogue Fitness Load Trainer consists of an ALICE pack frame and a fully-stabilized weight post attachment. To the unfamiliar, the ALICE frame is a metal structure with shoulder straps that serves as a mounting point for bags compatible with the ALICE system. Basically, they took that old military design and paired it with a weight post attachment, allowing you to carry a pile of weight plates the same way you would carry a backpack. On its own, the ensemble weighs 10 pounds, so it already puts a decent amount of weight on your back without adding any plates.

It comes with a hitch pin for locking the plates in place, with two pin holes along the length, so you can easily secure the rig whether you load it with just one plate or pile on a heavy stack. The post, by the way, is sized to fit standard Olympic plates, with enough length on there to accommodate three thick 50-pound plates (you can probably fit in four, but we’re not sure if the hitch will still go in correctly). 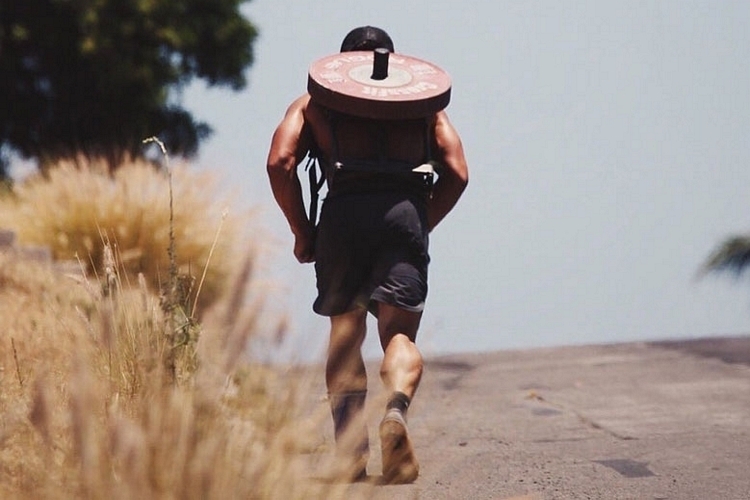 The Rogue Fitness Load Trainer situates the weight on the upper middle portion of the back, so it should feel a bit like carrying a barbell on your shoulders, like when you do during back squats, good mornings, and similar exercises. According to the outfit, this configuration ensures it can provide adequate resistance without any risk of injury, so long as someone isn’t dumb enough to jump on your back for any reason whatsoever (in which case, they’ll probably be injured by that chunky metal pin, not you). 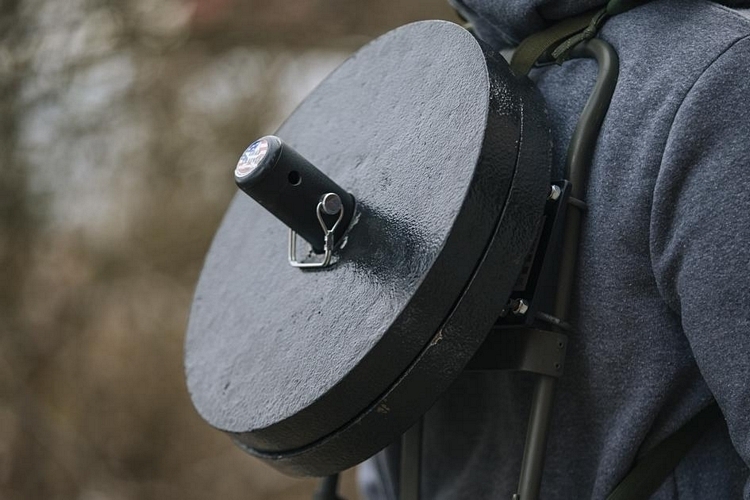 Both the ALICE frame and the weight post attachment are made from solid metal, ensuring this will last as long as your barbells and plates, while the mounting system is fully-stabilized to eliminate any wild shifting or bouncing motion even as you run, jump, and perform other high-intensity movements. Each set comes with straps for putting the weight on your shoulders and a kidney pad for comfort. There’s no chest strap or lumbar strap, though, so you might want to add that in if you want even weight distribution across your torso.

The Rogue Fitness Load Trainer is available now, priced at $129.