RokBlok Record Player Rides Around Your Vinyl Like A Toy Train

All record players work, pretty much, the same way: they spin the record on a spindle to move the needle along its grooves. That’s the way it is and that’s the way it’s always been. Apparently, it doesn’t have to be that way all the time, as this head-scratching RokBlok record player proves.

A compact and portable record player, it measures just 4.3 x 2 x 2 inches, making it look like a pocket-sized Bluetooth speaker that you can use to play music when you’re out on the road. Except, instead of wirelessly streaming music from your phone, it’s designed to sit on top of vinyl records, chugging along the grooves like a toy train and playing whatever music is pressed on there. 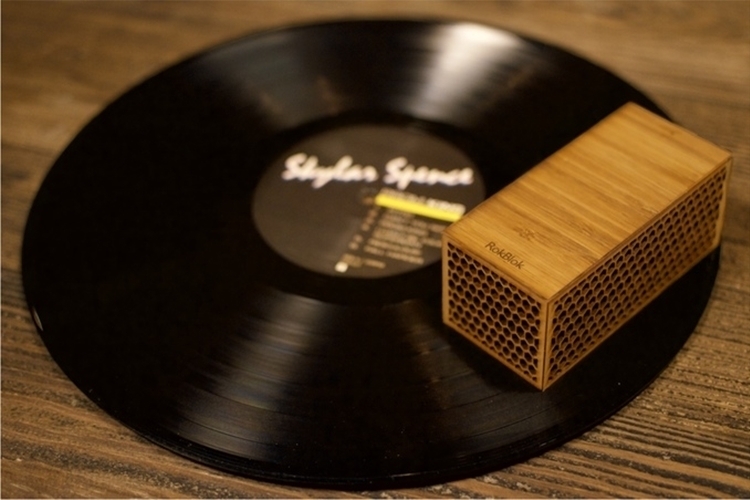 To use, simply place the RokBlok on top of any record and turn it on to have it start playing music. That’s it. Touching the top of the player pauses the song and another touch gets it playing back again. A built-in speaker allows it to blast tunes as it chugs along the record surface, while built-in Bluetooth allows you to send the audio to another wireless speaker. It’s compatible with both 45s and 33s, provided you set everything down on a flat surface, with the onboard battery allowing it to run for up to four hours of music playback in a single charge. 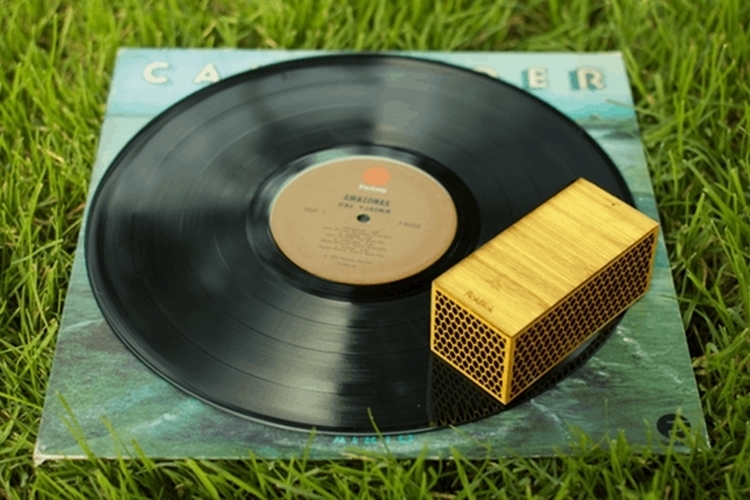 A Kickstarter campaign is currently running for RokBlok. Pledges to reserve a unit starts at $69.