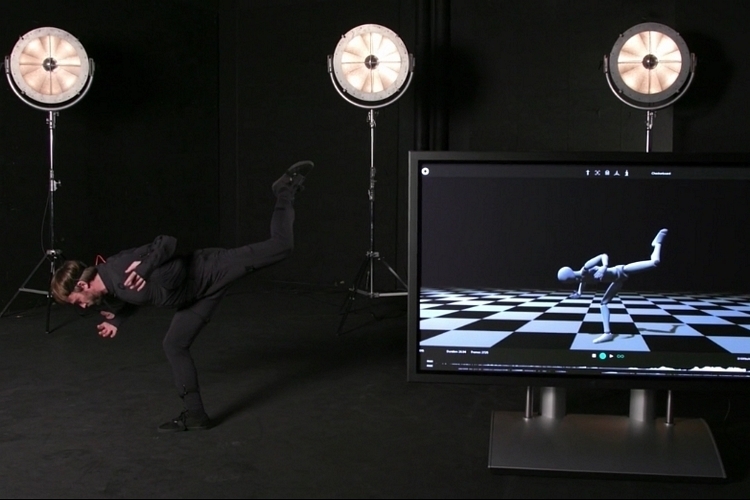 Current motion capture setups involve performing your actions while wearing a ton of sensors and being surrounded by multiple cameras inside a studio. Simply put, it’s quite the elaborate setup. Rokoko is looking to change with the Smartsuit Pro, a new type of motion capture that still has you wearing ton of sensors, but completely removes the need for any camera.

That’s right, this motion capture suit can record real-life movements without any cameras involved, relying strictly on data from sensors to recreate any action. It also powers directly from a similarly-wearable battery, so there are no wires tethering you to anything, allowing you to perform any action unimpeded. Heck, you can even use it while walking down the street, provided you don’t mind all the weird stares the suit is going to get. 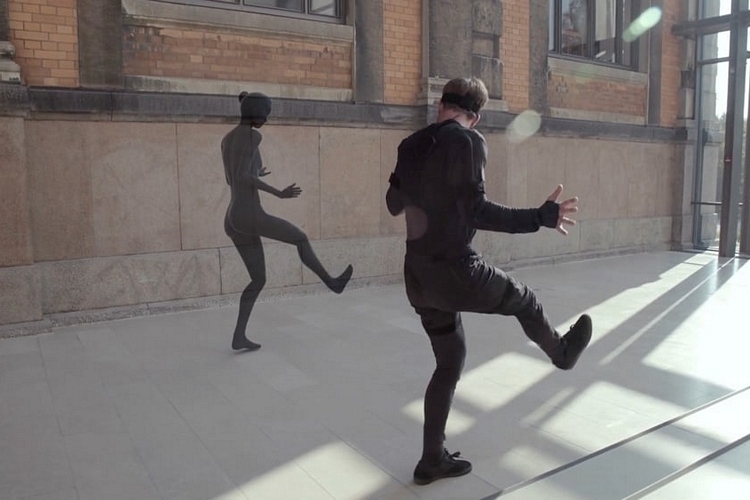 The Rokoko Smartsuit Pro is a full-body suit with 19 sensors scattered all over it, each one fitted with an accelerometer, a gyrometer, and a magnometer. Data from those sensors are all the included software (Smartsuit Studio) requires to extrapolate any motion, which it can either receive in real time over Wi-Fi or uploaded later from the integrated storage. It can record motion for up to eight consecutive hours on a single charge, after which it can be recharged from any USB port (yes, even from your pager power bank). 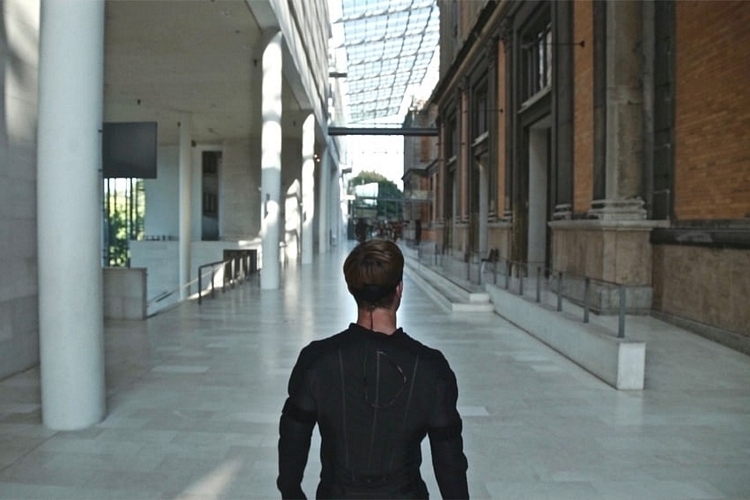 Aside from recording movements from single individuals, the software supports simultaneous real-time recording of up to five people at a time, opening up new avenues for filmmakers. Once a motion capture has been processed by the software, it can be exported as a FBX or BHV file.

Slated to ship in February, the Rokoko Smartsuit Pro is priced starting at $2,245.