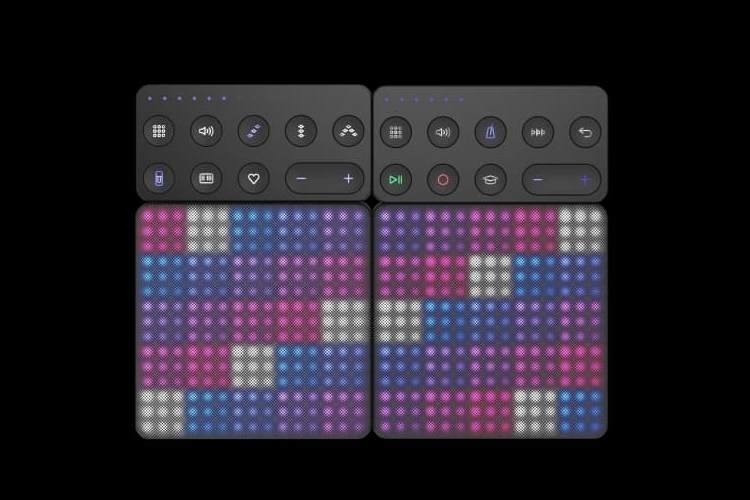 British outfit Roli has brought some innovative instruments in the past with their electronic reinvention of the piano and its portable counterpart. We’re big fans. This time around, they’re going even more portable with the Roli Blocks, a set of synth controller modules designed to work with iOS devices.

Consisting of pocket-sized MIDI controllers, the device can be used to produce music when paired with an iPhone or iPad running Roli’s Noise app. It’s also compatible with various DAWs on PCs and Macs, although you’ll need a tethered USB connection to use the device for those platforms. 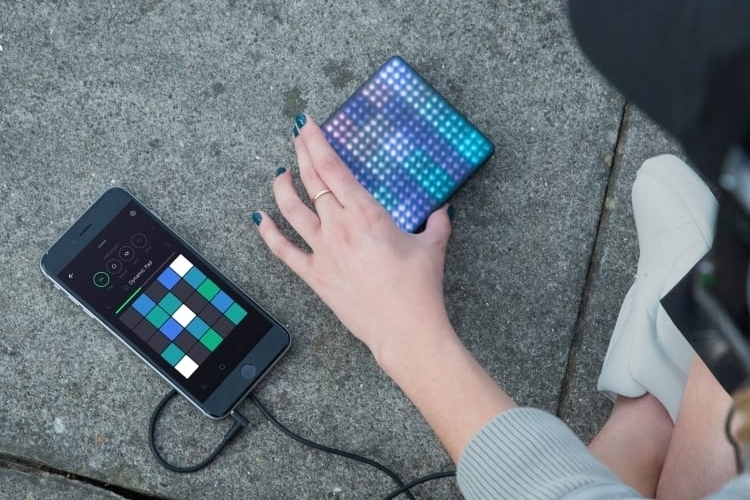 Roli Blocks consist of three modules: Lightpad, Loop Control, and Live Control. Lightpad is the central module of the set that, when turned on, displays a grid of colorfully-lit squares (anywhere from 2×2 to 5×5), each of which can trigger a built-in loop in the app. Unlike similar controllers, each square comes with pressure-sensitive sensors, allowing you to vary the sound coming out by performing hard taps, long presses, and lifts, as well as slides and glides in different directions. All gestures and their resulting effects are designed to be very intuitive, making it an ideal tool for novice musicians. 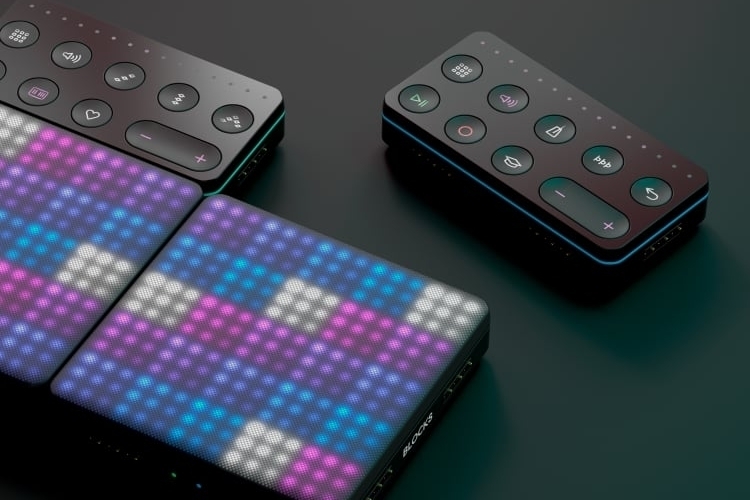 Loop Control and Live Control, on the other hand, are blocks with physical buttons, with the former containing controls for music production and the latter housing controls for live performance. Up to two Lightpads and two Control blocks can be attached to form a single music-making unit. 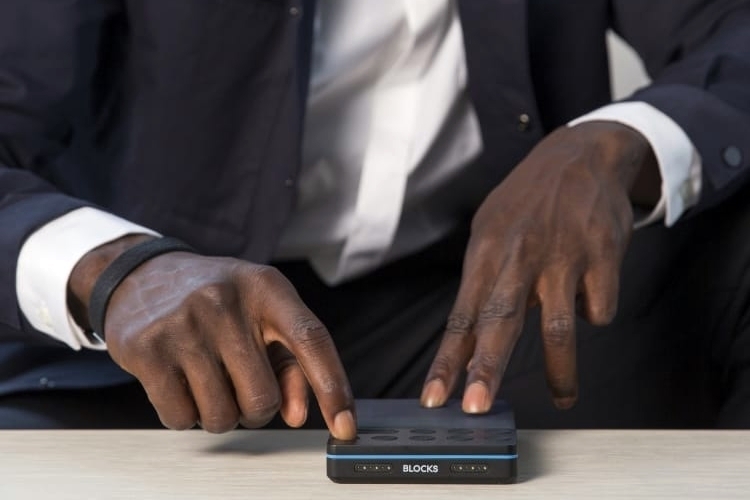