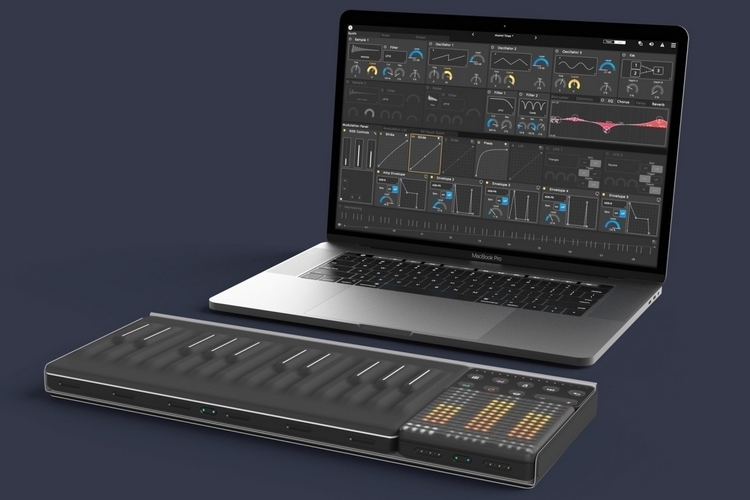 You never know when inspiration strikes. That’s why it pays to be ready with the tools you need to take advantage of the moment whenever it comes. Such is the case for songwriters, who can come up with the perfect beat, riff, or lyrical hook at the most inopportune time, forcing them to pull out their phone and make a voice recording, hoping that will be enough to recall the idea later. The ROLI Songmaker Kit offers something more substantial.

A compact music-making kit, the set bundles some of the outfit’s MIDI devices together, effectively giving you a mobile music studio that you can bust out at any time. That way, you’re always ready to play and record music any time you chance upon a brilliant song idea, allowing you to quickly recreate the exact sounds playing in your head the way they were meant to sound. 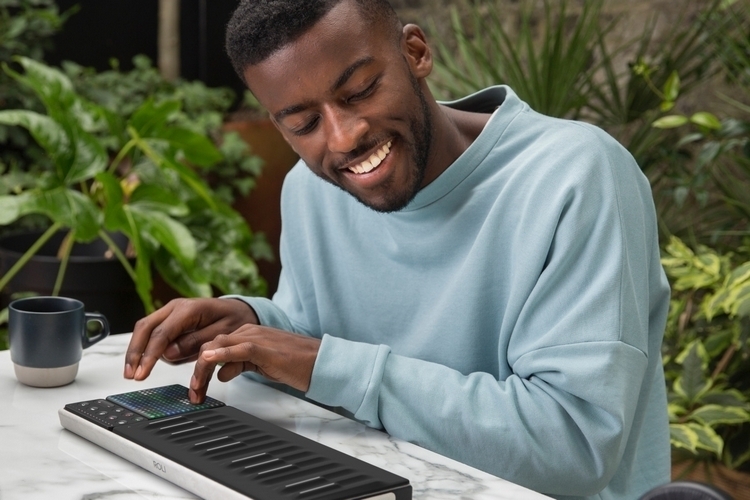 The ROLI Songmaker Kit bundles three of the outfit’s modular MIDI snap-on controllers, namely the Seaboard Block, the Lightpad M, and the Loop Block, giving you a keyboard for playing melodies, a drum pad for beats and sound effects, and a loop station for controlling your production. Combined with a music app on a phone or tablet, that’s practically a functional music studio that you can carry in a small bag to have on hand wherever you go. The whole thing, by the way, comes in a protective snapcase, so you can keep everything in one place to avoid misplacing any of the modules.

To the unfamiliar, the Seaboard Block is a 24-key version of the outfit’s strange but popular keyboard, which expands your playing range by providing a touch-responsive surface, reinforcing traditional keyboard playing with a variety of gestures such as slides, presses, and lifts.  The Lightpad M is a touch-sensitive MIDI controller that’s fitted with 225 microkeywaves for creating and shaping sounds, while an array of multi-colored LEDs provide visual feedback to help guide your playing. The Loop Block, on the other hand, is a production control tool that lets you record loops and sequences, then play them back, all with the touch of a physical button. 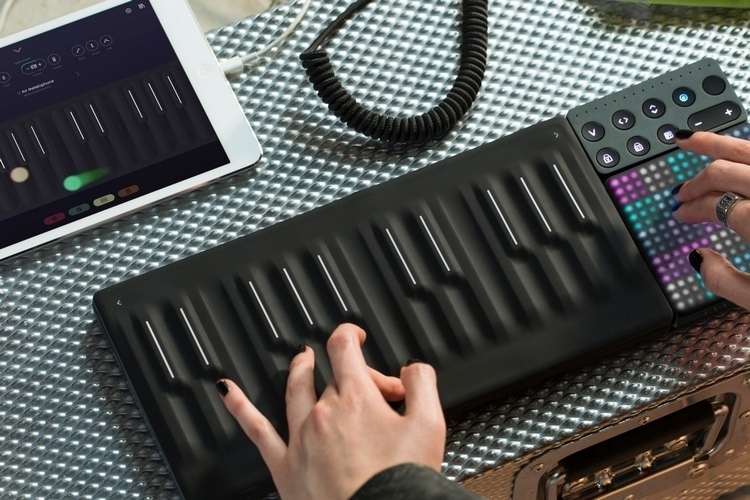 The ROLI Songmaker Kit comes with a software bundle that, the outfit claims, costs in the neighborhood of $400. This includes music-making applications like Equator, Ableton Live Lite, Tracktion Waveform, and Strobe 2 Player, as well as various free titles such as ROLI’s own NOISE, Blocks Dashboard, and a three-month trial of MaxMSP. It comes with hundreds of sounds out of the box, including soundpacks from Grimes, Steve Aoki, and Rudimental, all of which are custom-made to take advantage of ROLI’s MIDI controller devices. 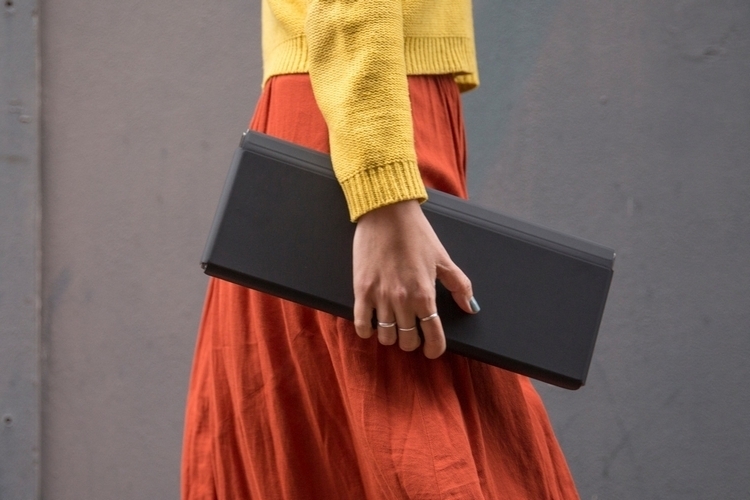 Of course, you can also integrate each of the MIDI controllers with other devices in ROLI’s Blocks line of products, so you can expand your setup for those times you need more playing surfaces to create an even more complex soundscape. That means, you can integrate this with a larger setup in your home studio, all while snapping off easily when you need to take it out on the road.

Want one? The ROLI Songmaker Kit is available now. 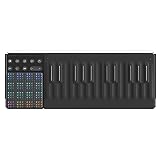