Rollbe Is A Versatile Measuring Tool That Fits On Your Keychain 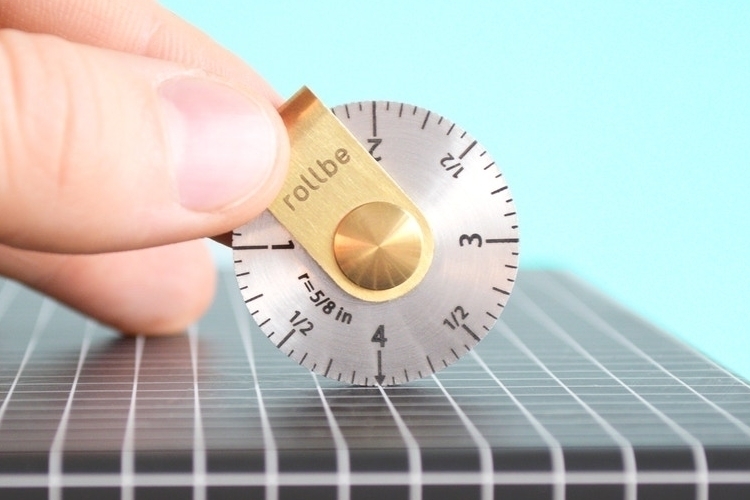 It looks like a disc-shaped fidget toy – you know, the kind you’ll bust out when the fidget spinner starts to bore you a bit (and you forgot the Fidget Cube at home). Except, it isn’t. The Rollbe is actually a wheel-based ruler that you can use to take measurements by rolling it between two points.

Unlike some wheel-based rulers we’ve seen, this one doesn’t come with electronics that allow it to track the rotations all by itself. Instead, it’s designed for completely manual operation, such that you’ll have to count every rotation yourself, so this requires some serious focus and attention. If you’re willing to put up with that, then this offers a highly-compact and versatile measuring tool. 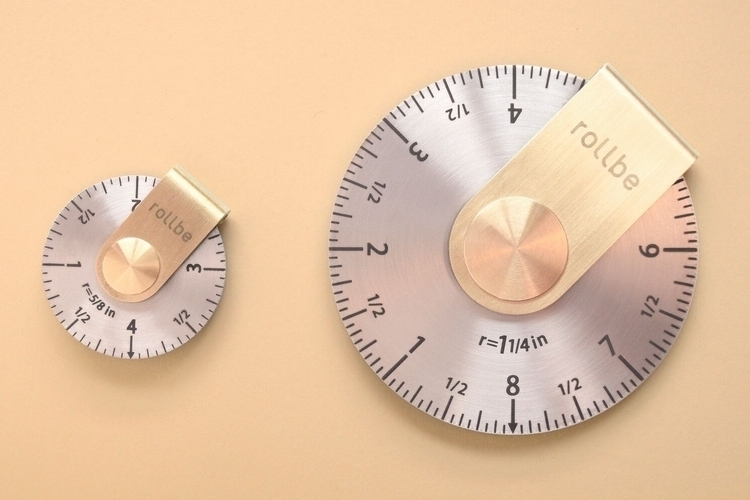 Rollbe comes in two sizes: 8 inches and 4 inches, with the former measuring 2.5 inches (diameter) and the latter measuring 1.25 inches. That puts it along the same size as many coins, so there should be no problem dumping one in your pants’ coin pocket or stashing it in a coin purse, albeit with a clip-style handle that ensures it stays steady while rolling on any surface that you want to measure. In case you’d rather keep it in its own separate compartment, each ruler comes with a pouch that’s designed to double as a handy keychain.

Because of the wheel-like form factor, the ruler can take measurements on both flat and curved surfaces, enabling a whole load of measuring tasks. From measuring the distance between two hooks you’re mounting up the wall to your waist size to the size of wallpaper you’ll need to cover the whole bedroom, this thing should be able to handle all that and more. Provided, of course, that you can accurately keep track of every rotation, which, we have a feeling, will be easier said than done. 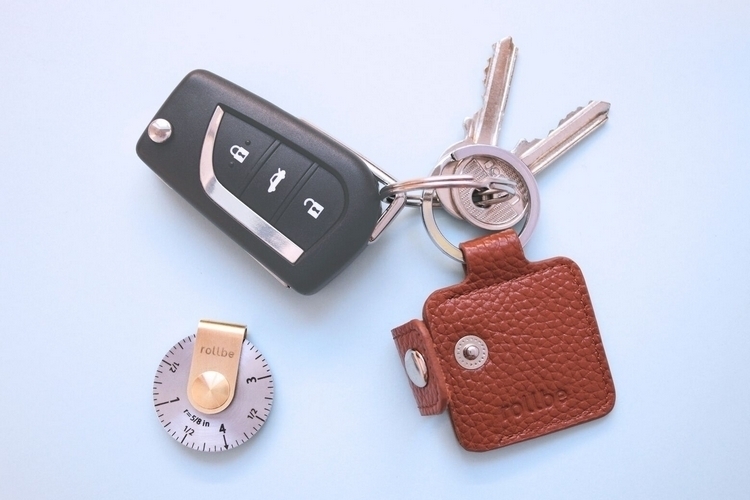 Aside from curved objects, the Rollbe can also be used to measure around corners and other difficult areas, although you’ll have to do some math since it can’t roll properly on right angles (such as that section between the floor and the wall). For that, they placed an engraving of the disc’s radius on each ruler, which you can add to the total measurement to get the final number. We know, you could save yourself from the hassle of having to do mental math by just using a tape measure, although this remains a better option if you want something compact that you can take with you at all times. 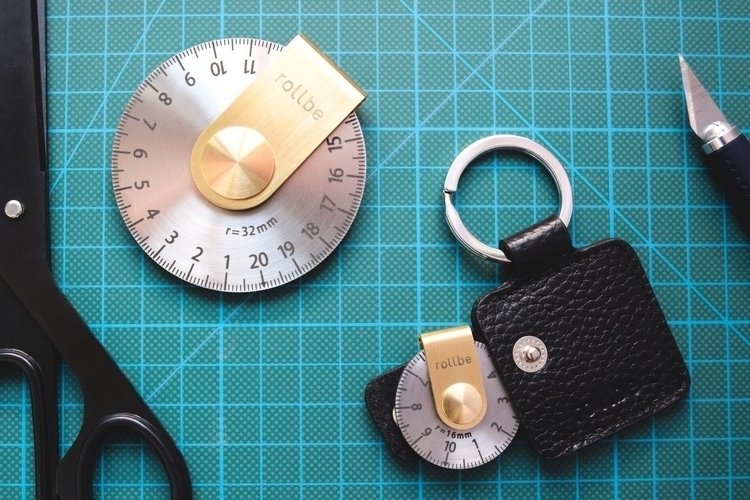 The ruler comes with either inch or centimeter markings (not both), with both sides of the disc engraved and color-toned to ensure it will be perfectly usable whether you’re left- or right-handed. Construction is stainless steel for the discs, with a knurled edge surface that should prevent it from slipping, while the handle is cut in brass. The pouches, on the other hand, are made from genuine leather in either black or brown colors.

A Kickstarter campaign is currently running for Rollbe. You can reserve a unit for pledges starting at $18.