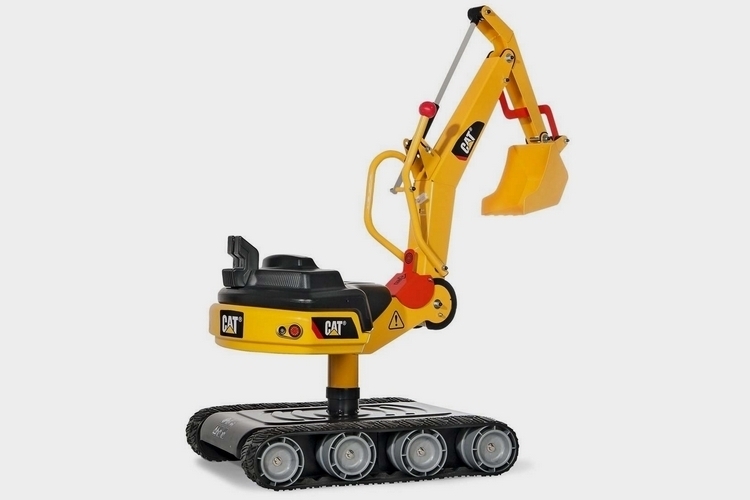 This day and age, we don’t think any kid walks around dreaming of being a construction machine operator when they grow up. That doesn’t mean it’s no longer fun to pretend like you’re using a giant excavator to move earth around in the backyard, which is why finding Rolly Toys’ CAT Construction 360-Degree Excavator Ride-On under the Christmas tree will be so much fun for any kid.

A functional ride-on digger, the toy lets your kid take the helm of a heavy construction equipment, digging up piles of soil, sand, and gravel while moving from spot to spot. Whether they’re playing in the backyard, on the beach, or over at grandpa’s farm, this thing will enable hours upon hours of digging fun. 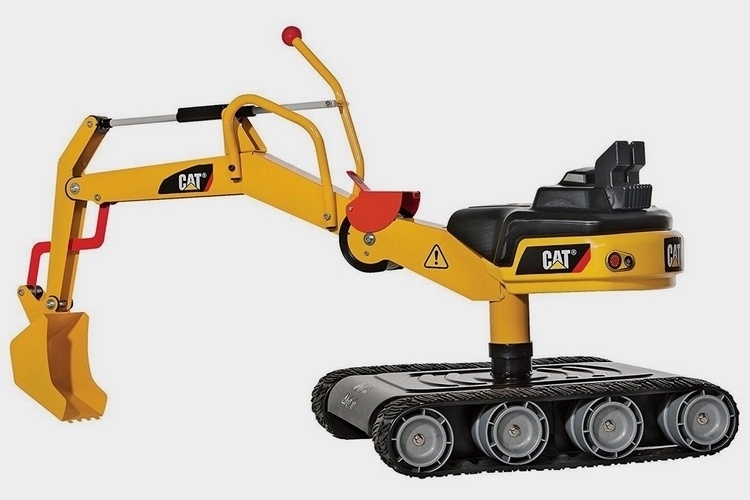 The Rolly Toys CAT Construction 360-Degree Excavator Ride-On has a frame cut in a high-carbon steel frame, ensuring it can withstand actual digging tasks instead of merely looking the part. That frame is mounted on a platform with tracked wheels, making it easy to ride it along sand, mud, and dirt, so kids can move their excavator around to find the perfect digging location. Able to rotate a full 360-degrees, the frame allows kids to dig dirt in one area and drop them in another without having to move the digger, while a molded resin seat allows kids to sit comfortably while they dig snow in the backyard this winter.

It has a large digging shovel on the business end, which is tough enough to dig through sand, snow, and loose dirt. Yes, loose dirt. This thing isn’t equipped to rip through packed dirt, so you might want to loosen up the soil in the backyard before having your kid rip through it unless you want to damage the digger. You can control the scooping bucket using a dual-action lever, which, the outfit claims, will help kids develop their coordination skills, apart from making the activity a whole lot of fun. And, yes, it will make for a whole lot of mess, too. 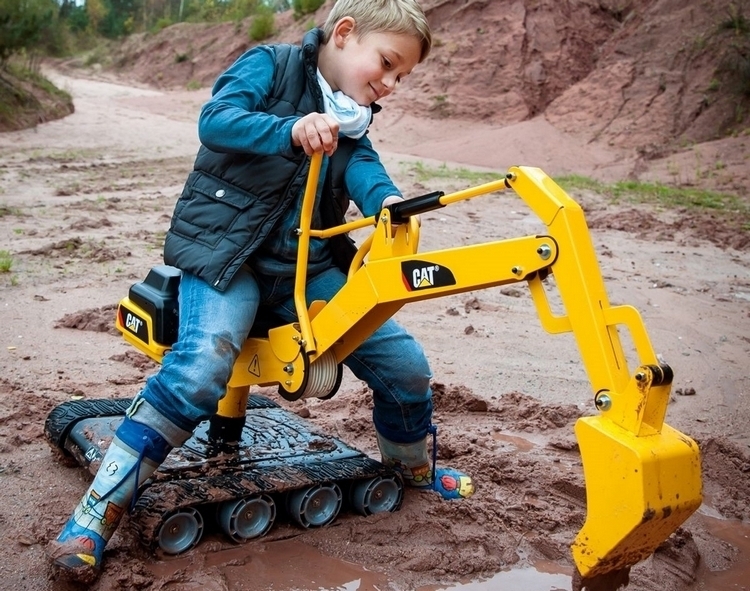 The Rolly Toys CAT Construction 360-Degree Excavator Ride-On can only move forwards and backwards, as there is no steering mechanism, so your kid will likely have to get off and push it to another direction if they want to position the digger elsewhere. Or, much more likely, you’ll have to lift it up a bit to reorient it and push the ride-on towards the desired direction. The actual toy weighs 31 pounds, all while accommodating kids up to 75 pounds.

Based on reviews, the digger isn’t the easiest to move as the tracked wheels (which pairs plastic wheels with a rubberized thread) aren’t really heavy-duty enough to take on off-road terrain.  As such, you’ll likely have to help your kid by pushing them around when using this on sand, snow, and similarly tough-to-navigate surfaces. Still, the fact that they can rotate around the base still allows for plenty of mobility even while the actual ride-on stays in just one place.