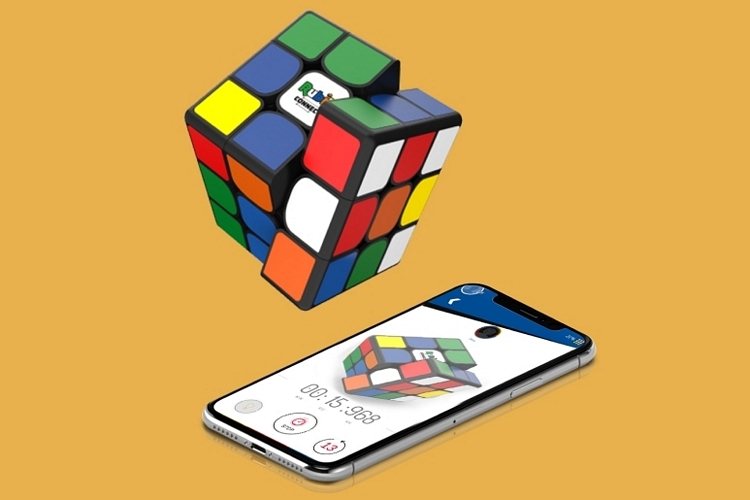 Last year, GoCube created an app-connected version of Rubik’s Cube, which records every single move you make as you put all those colored tiles in order. Apart from letting you have an accurate log of your cubing technique for later review, it also allowed you go head-to-head with other Rubik’s Cube enthusiasts even when you live in different parts of the globe. Apparently, the product worked so well that the actual Rubik’s brand has licensed the tech to create their own Rubik’s Connected Cube.

No, they didn’t just take a GoCube and stamped a new brand. The GoCube, just as many cube puzzles that came out after the original Rubik’s Cube patent expired, doesn’t look exactly like the original, after all, with its curvier corners and raised tiles. Instead, Rubik’s integrated the GoCube sensors and electronics into their own, so it looks exactly like the puzzle cubes people have been playing with since the 70s, albeit with modern connected talents onboard. 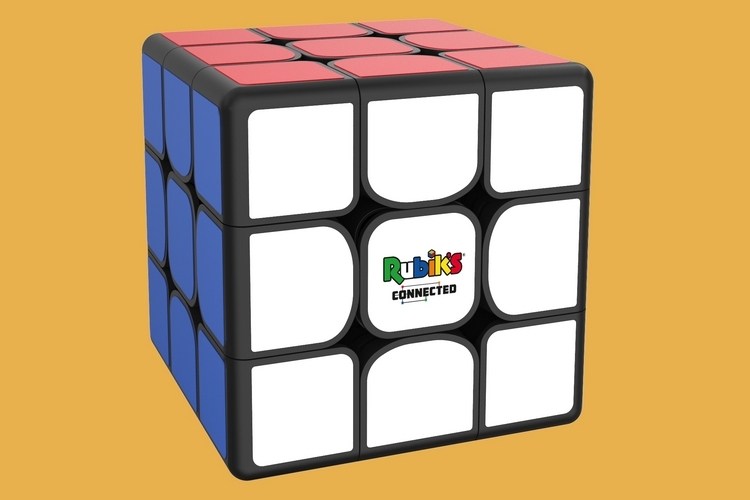 The Rubik’s Connected Cube is an erstwhile standard-looking puzzle cube, with six sets of colored tiles that you can twist and turn such that each face of the cube is made up of tiles of only one color. And yes, you can play it like a normal Rubik’s Cube, so you don’t have to mess with the app if you just want to play a quick game to pass the time. The whole point of getting one, though, is the connected function, which allows the app to track every move you make on the cube.

It tracks every movement of every row and every column, along with the cube’s physical orientation, so it can detect when you toss the cube, roll it around in your hand, or perform other things as part of your cubing process. This allows it to recreate everything you do with the cube visually, which it does through a virtual cube on the companion app. This cube can be viewed on your app in real-time, along with anyone else you decide to give access to it, such as another person you’re competing with remotely. 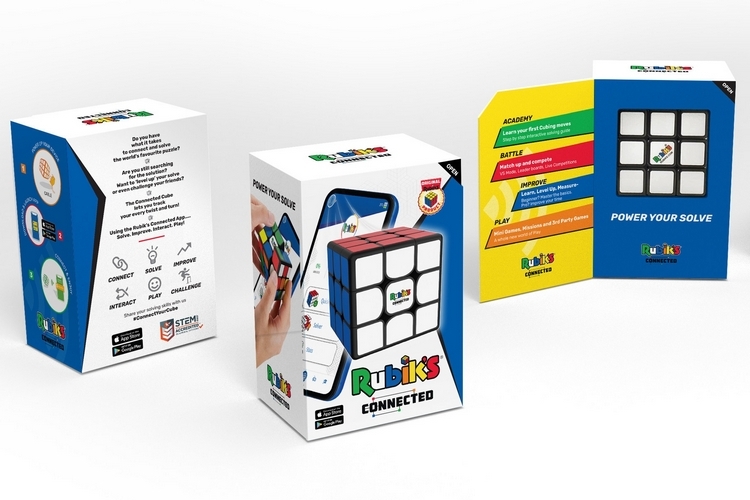 Speaking of competition, the Rubik’s Connected Cube actually came about because of speedcubing tournaments, which were traditionally done with all competitors inside a venue. Since the coronavirus has ruled the chances of that out for the foreseeable future, Rubik’s is now looking to hold its contests virtually and they needed a way to allow people to compete. This has made the GoCube highly relevant, as it offered, pretty much, the only way to let those competitions happen while being able to track the results as accurately as possible.

With Rubik’s own branded cube, they get to offer their own alternative, since it wouldn’t make much sense to sponsor a competition that doesn’t even use your own branded product. They’re releasing this connected cube in time for the Red Bull Rubik’s Cube World Cup, which is holding their qualifiers starting this week all the way through the second week of October, with the finals slated for November.

The Rubik’s Connected Cube is no available for preorder, priced at $49.95.