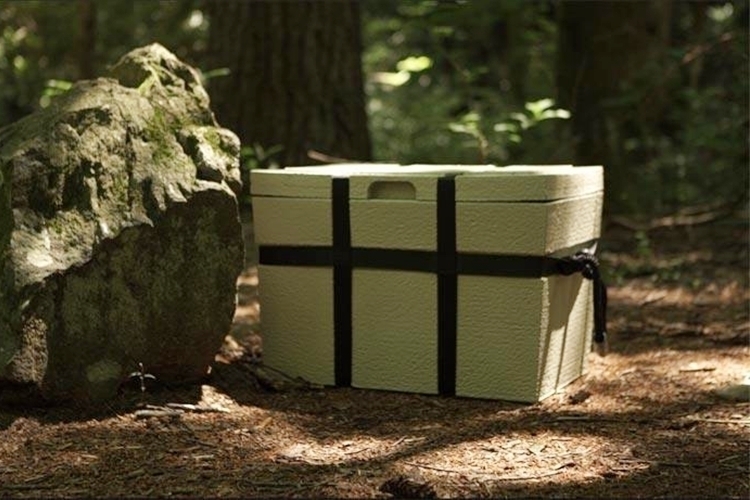 Nearly all modern coolers are made using rotational molding, which enables the production of a continuous thick wall with absolutely no imperfections, allowing the coolers to keep ice for a very long time while also being very tough. The Rugged Road Venture 45-Quart Cooler looks to buck this trend.

Instead of using roto-molded plastic, the ice box uses a more conventional material for the tub, lowering the manufacturing cost while producing a lighter product. Despite that, the cooler can keep ice for as long as traditional ice boxes, making it a suitable replacement for carrying food and refreshments, whether you’re spending a day at the beach, a weekend at an outdoor event, or an entire week camping out in the wilderness. 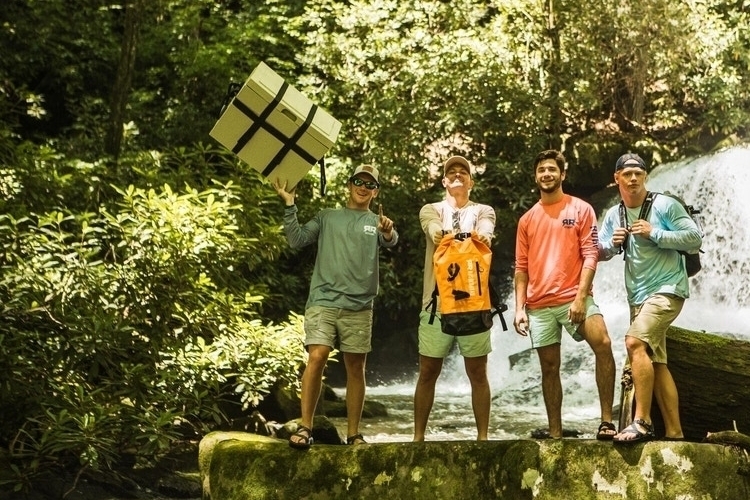 Instead of the thick plastic walls found in traditional coolers, the Rugged Road Venture Cooler combines thinner high-density molded plastic with a generous amount of foam insulation, turning out a rig that’s considerably lighter than the ice boxes from YETI, Pelican, and any other existing brand in the market. How much lighter? According to the outfit, it tips the scales at just a third of the weight of traditional coolers, all while having enough insulation to keep ice for up to eight days, allowing it to chill your food and drinks adequately even after a full week out on the road.

While that combination of plastic and insulation is enough to mimic the cooling of roto-molded coolers, it’s not likely to hold up to the kind of abuse most ice boxes go through. You know, like being dragged across the parking lot, getting dropped on a rock while at camp, and being physically manhandled day-in and day-out. To give it the same durability as roto-molded coolers, the outfit uses a protective spray finish that renders the cooler not just tough enough to survive the traditional hazards of camping, tailgating, and wild gatherings, but potentially even blast-resistant. 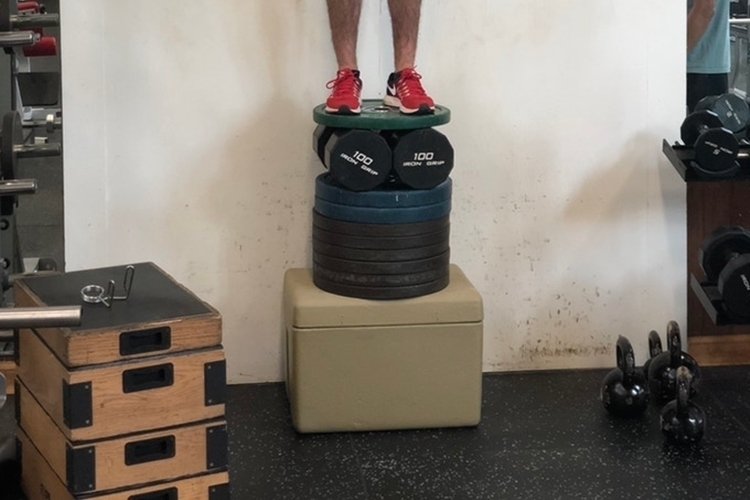 We know, gaining blast-resistance from a spray coating sounds preposterous. However, the Rugged Road Venture Cooler is finished with the same spray coating that’s originally been developed for the Pentagon in order to make cement barriers blast-resistant. That’s right, this thing is covered in the same compound they use to fortify protective walls in battlefields, making it, pretty much, as indestructible as the current generation of modern coolers. 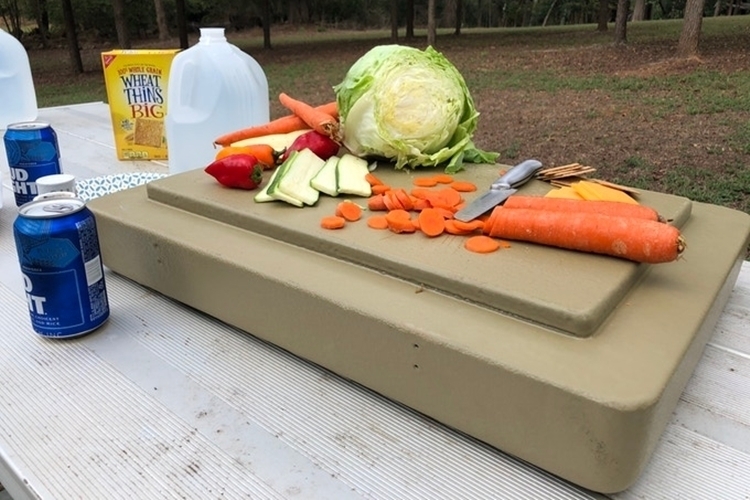 It has an interior large enough to accommodate up to 64 12-ounce cans or 39 12-ounce bottles, so you can carry a good load of supplies with this thing in the back of the car. Instead of the hinged lids that are popular with modern coolers, this one comes with a fully-detachable cover that, according to the outfit, can be used as a worktop, giving you a convenient place to gut fish, chop vegetables, and clean your knife when the need comes up. Side handles allow you to carry it with two hands, while a detachable rubber harness allows you to carry it using top handles, apart from putting 16 loops at your disposal for attaching various objects.

A Kickstarter campaign is currently running for the Rugged Road Venture Cooler. You can reserve a unit for pledges starting at $99.