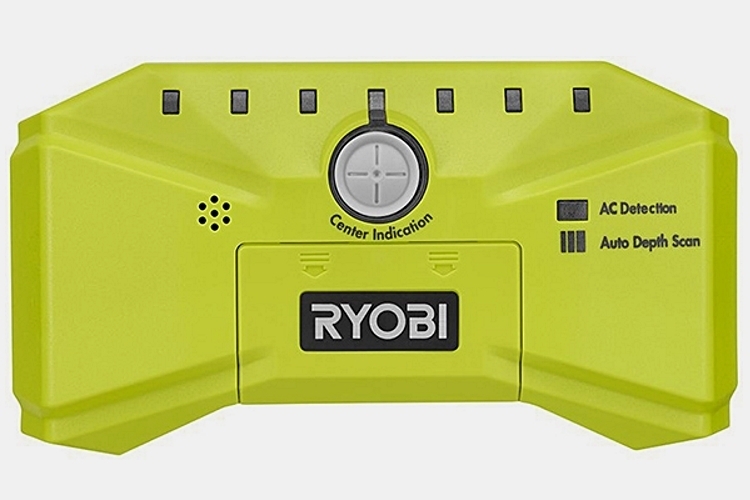 Most stud finders ring out a beeping sound when they detect a stud behind the drywall. Problem is, they leave everything else up to you. Not the Ryobi ESF5000, which can figure out the stud’s entire length, along with a whole load of other things lying behind the upright surface.

Aside from finding studs, the device can also detect any non-ferrous metal, wood, and AC wires lying behind each section of drywall, ensuring you’re properly informed of what’s going on before drilling or driving any fastening hardware. Heck, it can even detect the drywall’s thickness for whatever benefit that brings your way. 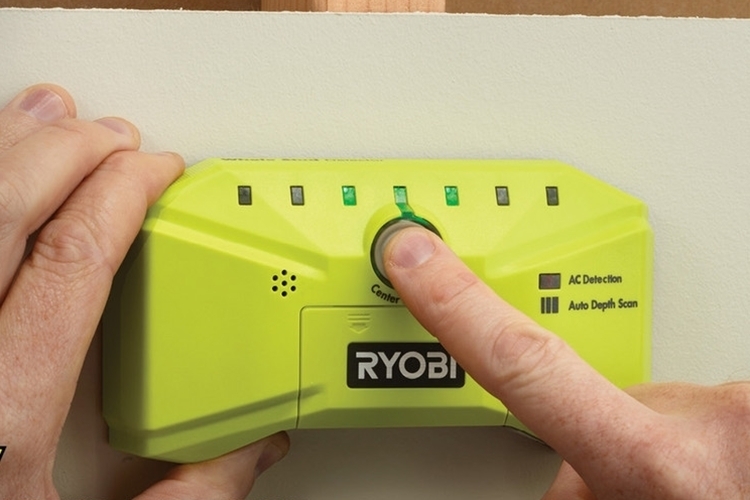 The Ryobi ESF5000 comes with seven LEDs on the front panel that light up to indicate the stud’s exact length and position, eliminating the chances you’ll end up driving a screw a hairline away from its edge. Two buttons at the bottom allow you to control the device’s operation, while a large button out front prompts the device to mark the center of the stud with a dimple as soon as it’s pressed. It juices using a single AA battery, too, so it uses up very little power during use.