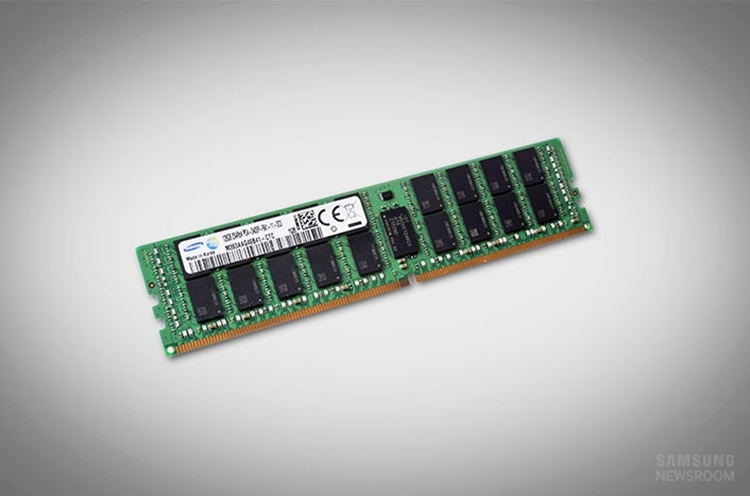 On the surface, this looks like a regular memory stick. Except, you know, there’s nothing regular about it, since that is Samsung’s upcoming 128GB DDR4 RAM chip. That’s right, there’s a whopping 128GB contained inside that slender frame.

Yes, we know, it’s overkill even for the most powerful gaming PCs. Then again, that’s not what Samsung is making these for. Instead, these are aimed squarely at data centers and enterprise servers, which can definitely use such an absurd amount of memory to accommodate the multitude of transactions they regularly handle.

Billed as a breakthrough not just in capacity but in energy efficiency, the Samsung 128GB DDR4 RAM ditches traditional wire bonding in favor of TSV circuitry, connecting the chip components using electrodes that pass through hundreds of fine holes. Each memory unit is composed of 144 DDR4 chips, arranged in 36 4GB packages, with a master chip on each one embedding the data buffer function, leading to optimized module performance and power consumption. It boasts twice the speed of existing memory systems, clocking in at 2,400 Mbps, while using 50 percent less power than any previous solution that offers this much memory.

No word on pricing, but the Samsung 128GB DDR3 RAM is now under production and likely to go on sale sometime next year.