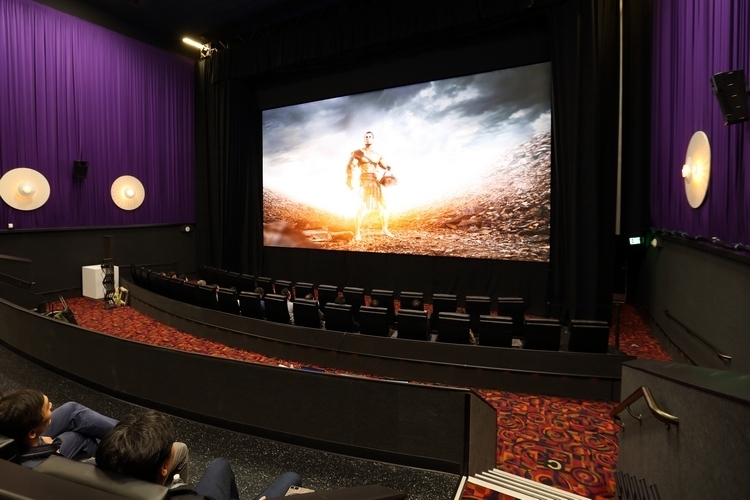 It’s hard to get excited about going to the movies when your home theater has a 120-inch 4K screen as its centerpiece. I mean, would you rather watch 1080p movies on a giant projector screen with a hundred people or the ultra-sharp 4K panel from the intimate comfort of your home? Samsung thinks people may eventually want the latter. How do theater operators adjust? By installing their own giant 4K TV, which is exactly what you’re getting with the Samsung Cinema Screen.

Billed as the world’s first HDR LED theater display, the giant TV boasts “unprecedented picture quality” while vowing to bring “higher vibrancy and accuracy” to the first-run movies we go to see in the cinema. We’re not entirely sure whether theaters will actually embrace this as a replacement for the tried-and-true projectors currently in use, but we won’t be surprised either if it ends up finding a decent adoption rate. 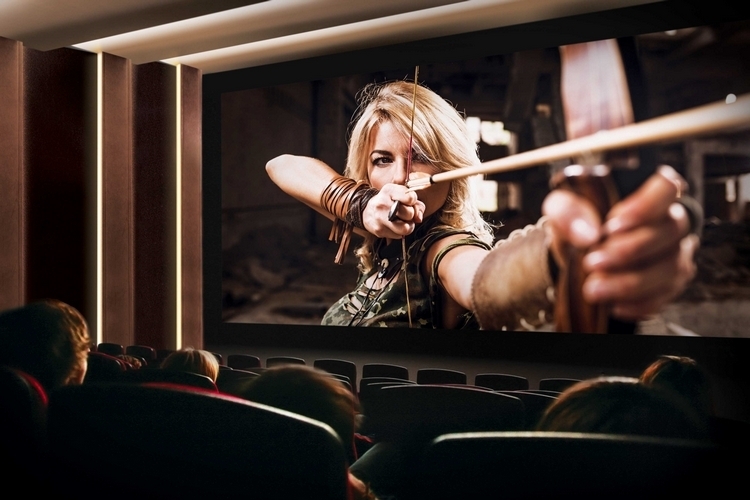 The Samsung Cinema Screen measures a whopping 34 feet diagonally, ensuring it can fill that large swath of space right in front of most modern movie theaters. It displays pictures at a full 4K resolution (4,096 x 2,160 pixels), all while boasting a peak brightness that’s 10 times greater than those found on standard cinema projectors. Since the picture doesn’t to travel all the way from the back of the room, there’s no optical distortion or interference, too, so nothing short of a power outage will disrupt the viewing experience. 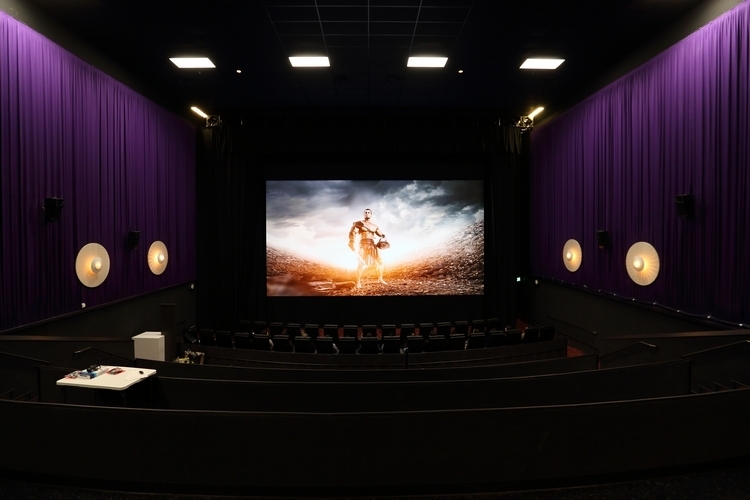 No pricing has been announced, but expect the gigantic Samsung Cinema Screen to retail for a similarly gigantic amount.