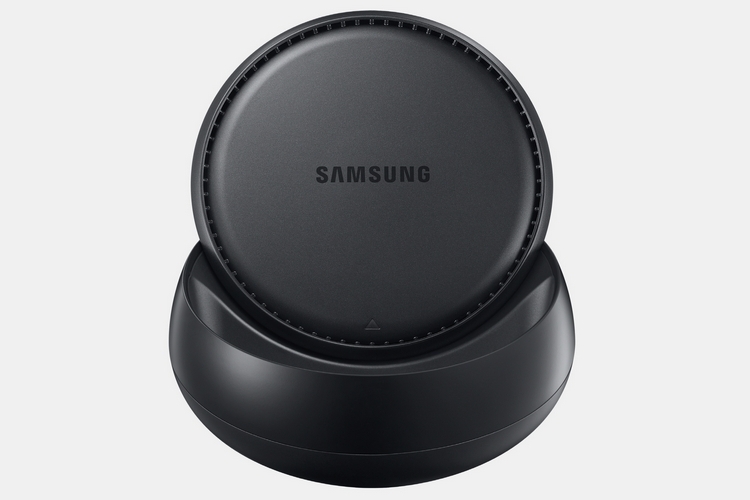 If there’s anything we learned from Microsoft’s Display Dock and the Continuum feature in Windows 10, it’s that people didn’t really care about turning their phones into a desktop. As in, I don’t know a single person who bought one that actually uses it on a regular basis. Maybe Samsung will have better luck with the Samsung Dex, a dock that turns the Galaxy S8 into a desktop machine.

That’s right, Samsung just waded into the phone-as-a-desktop fray, allowing users to turn the outfit’s new flagship smartphone into a functional desktop machine. Just hook the dock up to a monitor and peripherals, then snap the phone into the dock to enjoy Android in a desktop-style environment. 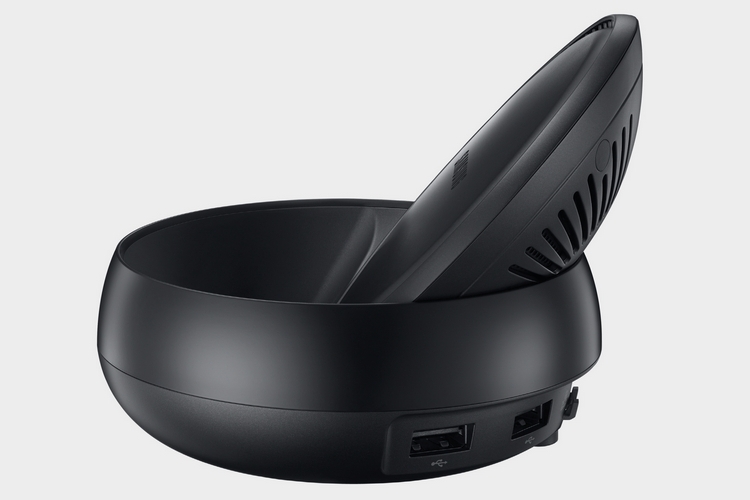 The Samsung Dex comes with an HDMI slot for connecting to a monitor, two USB ports for attaching peripherals, an Ethernet jack, and a USB-C socket for power. You can also pair keyboards and mouse over Bluetooth if you’d rather free up the USB slots for storage, so this works, pretty much, like a capable mini-PC. A built-in fan automatically starts running whenever the phone is docked, cooling it down for those times you’re running processing-intensive apps.

It uses a modified version of Android 7 Nougat for the desktop UI, which sports familiar Windows-like touches such as a taskbar, an Apps button on the bottom left corner, and resizable windows that can be displayed simultaneously.  More importantly, it allows users to remotely and securely access virtual desktop through third-party software like Citrix, VMWare, and AWS, so it’s really a full desktop experience.

Learn more about the Samsung Dex from the link below.