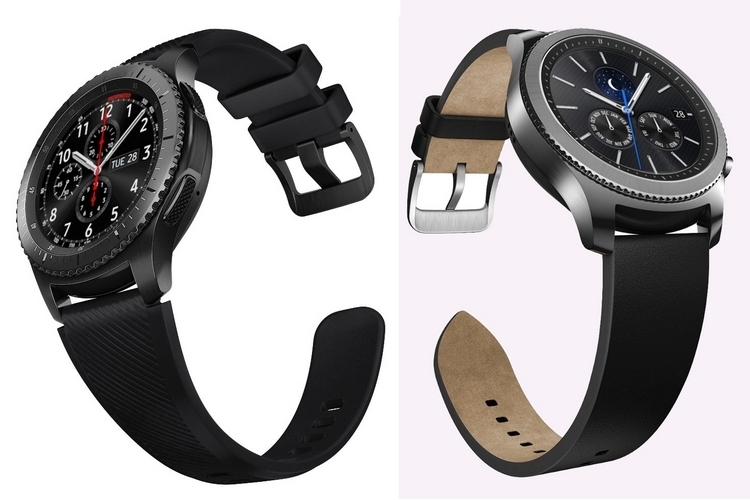 While Samsung’s decision to go with a homegrown OS for their smartwatch platform can be questionable, their actual smartwatches could not. Truth be told, the Gear S2 was arguably one of the better releases in the category. As such, the Samsung Gear S3 sticks to, pretty much, the same formula, all while sporting a really elegant design in a considerably larger package.

That’s right, it’s larger. If you hate oversized watches, look away now, as Samsung’s newest wearable packs a whopping 46mm case. That’s 4mm wider than the previous generation, all while being thicker, too (12.9 mm to 11.4 mm), although they do pack it with a whole load of new hardware that makes it a much more capable gadget. 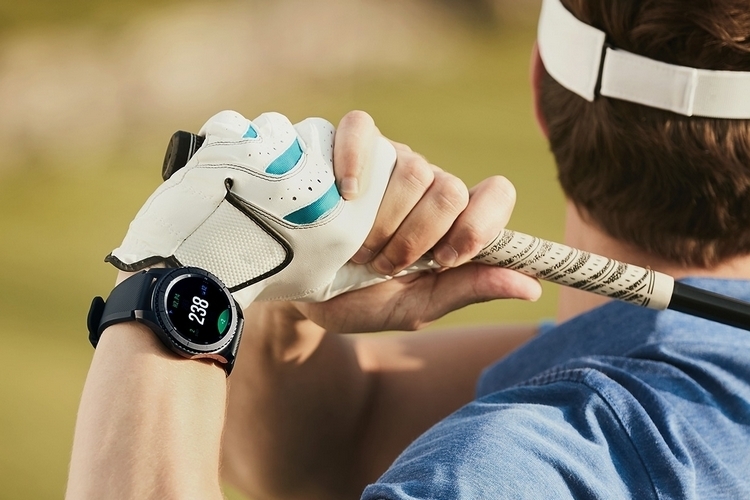 The Samsung Gear S3 retains the same control scheme that’s centered around the rotating bezel, with even more functions able to controlled directly from it, further minimizing the touchscreen interaction needed. It complies with IP68 ratings for dust and water resistance, while a Gorilla Glass 3 cover keeps it less susceptible to damage. Features include a 1.3-inch 360 x 360 Super AMOLED display, both MST and NFC for use with Samsung Pay, built-in LTE (for directly streaming Spotify), an assortment of sensors (for activity tracking), standalone GPS, 4GB of storage (which you can sideload with music and other files), Bluetooth, and a 380mAh battery rated at up to four days of use between charges. 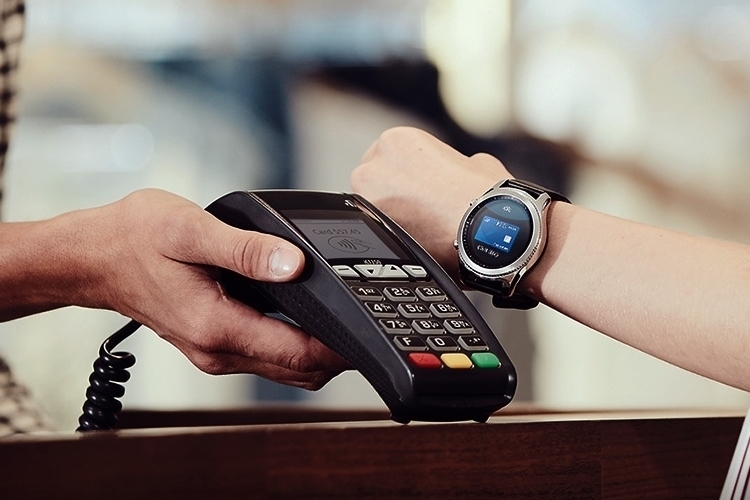 It comes in two versions: Classic and Frontier, with the former sporting a clean and dressy aesthetic and the latter bearing a style that’s more akin to tool watches. And, yes, it still runs Samsung’s homegrown Tizen OS, so you’re pretty much limited to using it with Samsung’s smartphones. 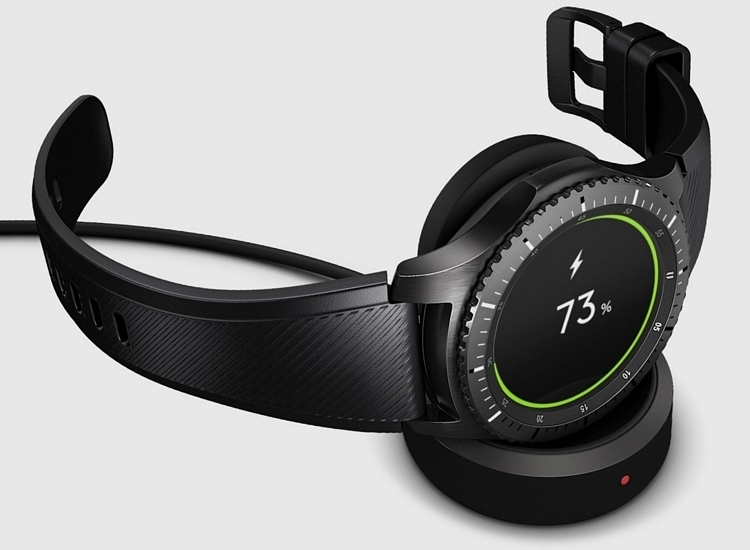 No word on pricing, but the Samsung Gear S3 will launch later in the year.