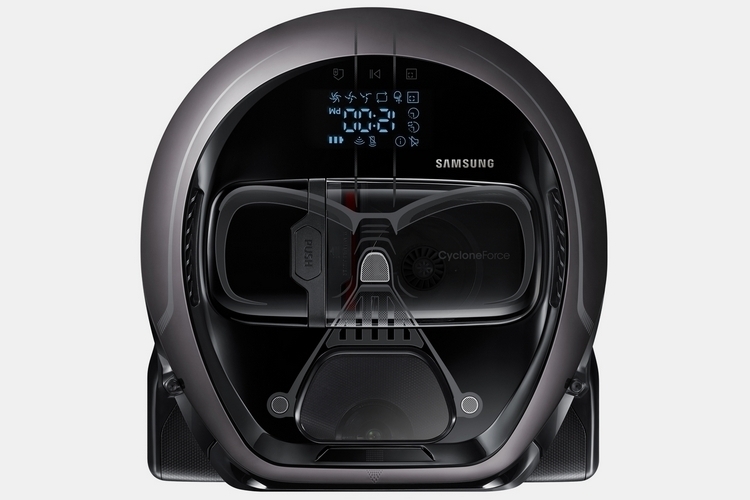 Remember when someone made a custom decal that allowed you to turn your Roomba into an R2-D2 robovac? Yeah, that was awesome. Now if only there was a way to do the same with other Star Wars characters. For loyal members of the Galactic Empire, at least, you can have something similar with Samsung’s Powerbot VR7000 Star Wars Limited Edition.

Instead of a custom decal you can use to decorate your robovac, Samsung’s new pair of robot cleaners are already clad in the likeness of two iconic figures in the Star Wars universe. One model looks like Darth Vader, while another is styled like a Stormtrooper, allowing you to employ the bad guys of the franchise to do the cleaning at your house. Yes, we think Star Wars robovacs sound ridiculous, too, but if you’re that big of a fan of the franchise, we guess having these things around can make cleaning time around the house just a little more entertaining. 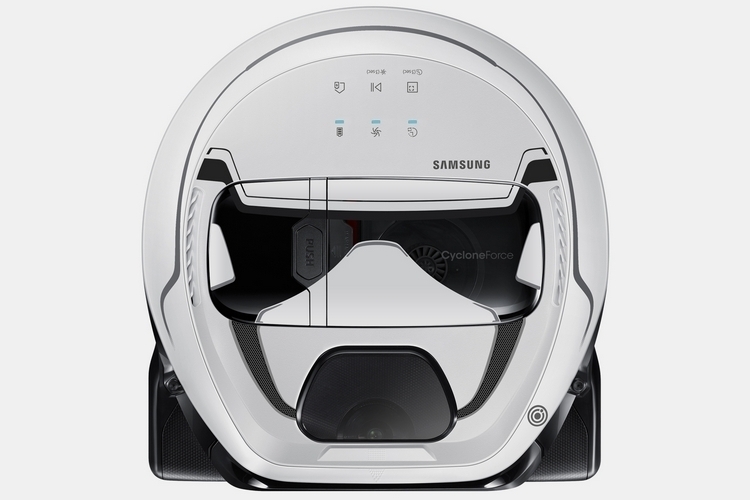 The Samsung Powerbot VR7000 Star Wars Limited Edition is, basically, just the outfit’s VR7000 robot vacuum under the Galactic Empire façade, so neither of them will be plotting to take over your household any time soon. Instead, the character likenesses are simply covers laid over the top of each unit to have the devices resemble Darth Vader and a Stormtrooper, respectively. Both robovacs will come with appropriately-themed Star Wars voice feedback and sound effects, so you’ll have the Force sucking the dirt off your floors every time this thing takes a lap around the house.

Since they’re erstwhile regular versions of the VR7000, both robovacs come with the same set of features that make them some of the better products in the category. That includes the ultra-slim profile that allows it to get under couches and beds without any trouble, along with 10 watts of suction power, so this thing should clean up like a Death Star destroying a planet. It also has a wide brush that’s positioned very close to the front of the unit, allowing it to gather dirt within half an inch of your walls, ensuring maximum floor coverage. That brush, by the way, is self-cleaning, with a minimum of dirt ending up trapped in the bristles. 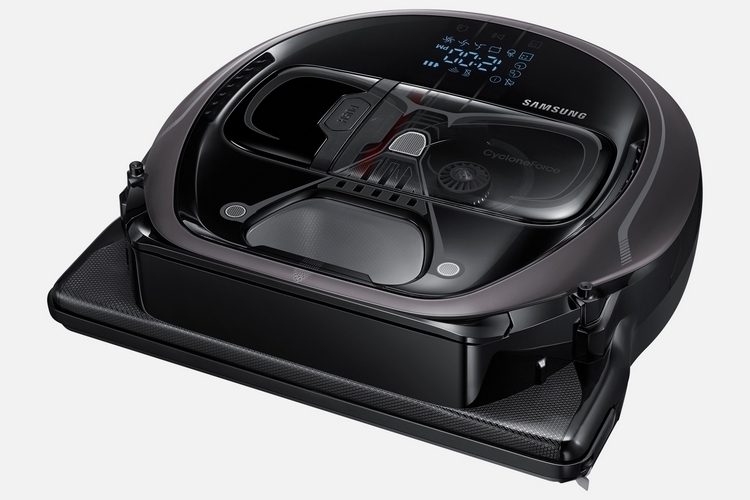 As with any modern robovac, the Samsung Powerbot VR7000 Star Wars Limited Edition can detect and work around obstacles, so it doesn’t matter how untidy your house is, the darn thing will get the job done. It’s also compatible with the Amazon Echo, so aside from the remote, the app, and the onboard controls, you can also operate it using voice commands by calling up Alexa. Do note, only the Darth Vader version comes with Wi-Fi, so if you want to use Alexa to operate everything in your house including your Star Wars vacuum, the Sith Lord is the way to go. 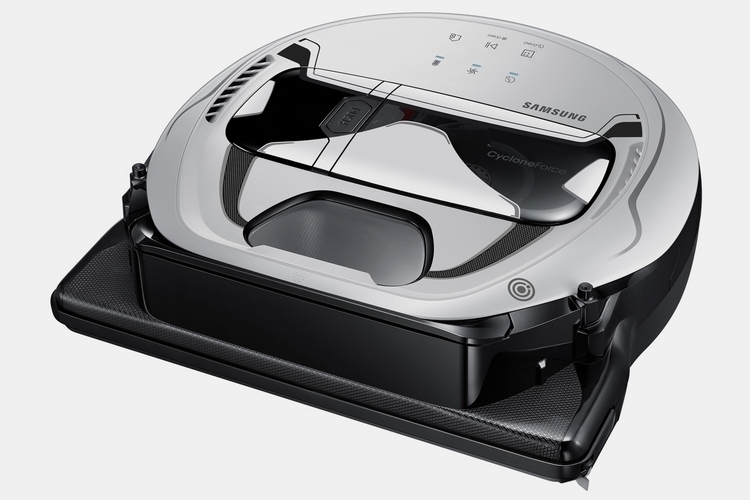 Slated to come out Novemeber 5, the Samsung Powerbot VR7000 Star Wars Limited Edition Darth Vader is priced at $799, while the Stormtrooper retails for $699.