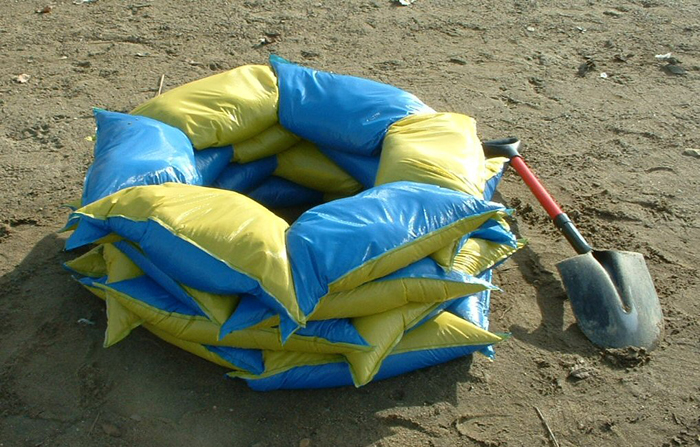 Sandbags continue to be in frequent use for emergency, engineering and military applications.  Which is strange, considering the age-old design has mostly stayed the same throughout the many years they’ve been commissioned.  That is, until the Sand Brick rolled into town.

Why replace sandbags?  According to Sand Brick Technologies, the 300-year old design of the conventional barrier makes it heavy, difficult to fill and require accurate placement (3:1 width-to-height ratio) to properly set up — not exactly the most ideal material to use when setting up a barrier. 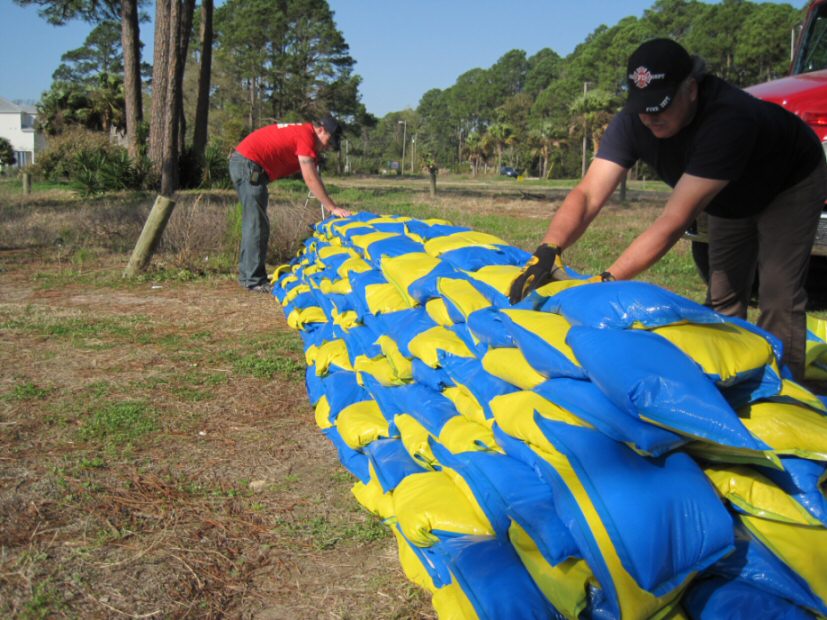 The Sand Brick improves on the average sandbag in multiple areas:

Suffice to say, the Sand Brick provides a much improved function and experience compared to traditional sandbags, making them an ideal replacement for something that, for all intents and purposes, has been stuck in the same design for ages.  They’re available now, with prices starting at $17 for a pack of 25 bags.