Sandman Doppler Combines An Alarm Clock With An Alexa-Powered Speaker 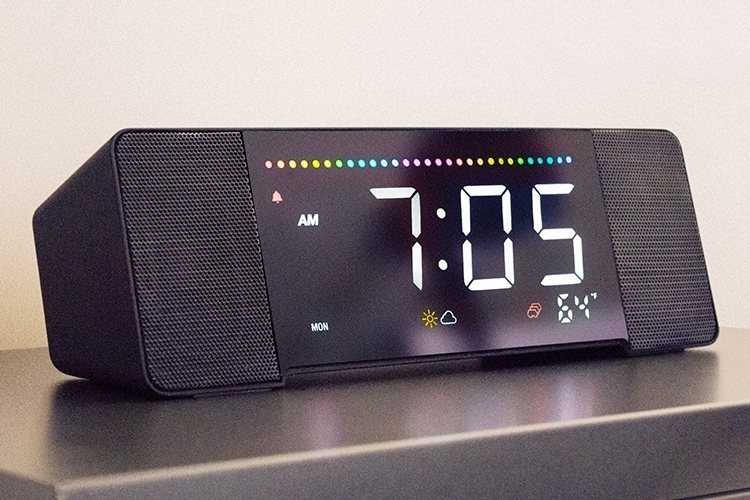 It’s hard to get excited about an alarm clock. I mean, if it tells time correctly and wakes you up every morning, it does its job well. What makes the Sandman Doppler a step above your usual alarm clocks, though, is its full Alexa integration, which allows you to have Amazon’s virtual assistant by your bedside without needing to bring a separate speaker into the bedroom.

That’s right, someone went ahead and combined a digital alarm clock with an Alexa-powered speaker, allowing you to use the same device that wakes you up every morning for a whole load of useful functions. Not only can your alarm clock rouse you up from slumber, you can also command it to turn on the lights and thermostat in the kitchen, give you the weather forecast for the day, and play whatever playlist gets you going when you find it hard to leave the bed in the morning. 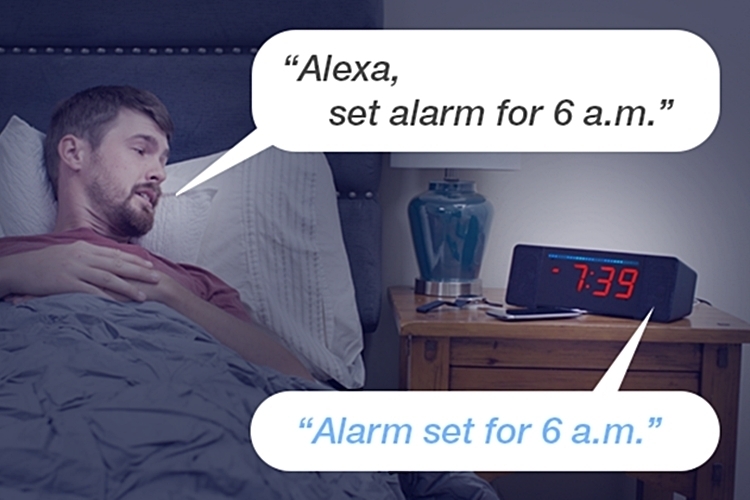 The Sandman Doppler comes with a large 1.8-inch display for telling the time, so you should be able to read it even with a cursory glance. Aside from telling the time, it can display the day of the week, traffic information, weather forecasts, stock prices, and even appointments in your calendar, so you can use it to pick up a lot of information first thing in the morning. A built-in light sensor allows it to recognize the amount of brightness in the room, which prompts it to either dim or brighten its display, so you don’t have to put up with a strong light when the lights are off at night. The display color can be adjusted, by the way, so you can choose darker shades if you find bright hues a little off-putting in the bedroom.

As for the speaker, it comes with full-range stereo units that, the outfit claims, will play your music with satisfying clarity. Like other Alexa-powered speakers, it can stream music from your phone over Bluetooth, as well as hop on to your home’s Wi-Fi network for playing tunes directly from music streaming services. While you can, of course, use your voice to control music playback, they also throw in buttons along the top for those who prefer tactile controls. Aside from playback, the buttons also let you launch Alexa, snooze the alarm clock, and toggle alarm settings. There are also two programmable buttons that you can use to quickly trigger frequently-executed actions. 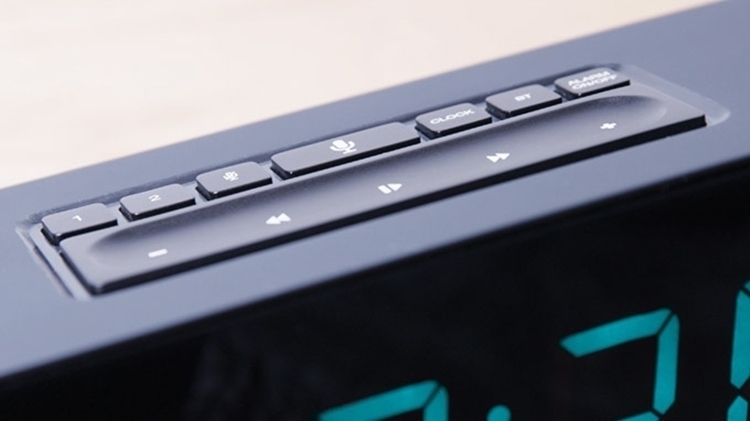 An accompanying app allows you to set and manage multiple alarms, as well as customize the actions for the programmable buttons on the Sandman Doppler. Aside from serving as an alarm clock and a virtual assistant speaker, the darn thing also functions as a charging hub, with six available ports for charging all your gadgets while you sleep at night. While designed to be plugged in to a wall outlet, the device houses an internal rechargeable battery to ensure it can wake you up in the morning even in the middle of a power outage. 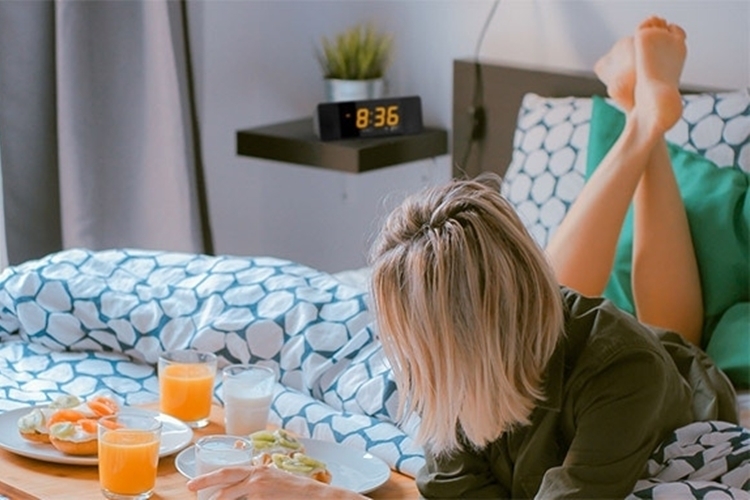 A Kickstarter campaign is currently running for the Sandman Doppler. You can reserve a unit for pledges starting at $119.