Could The Saygus V2 Be The Geek Phone Of Your Dreams? 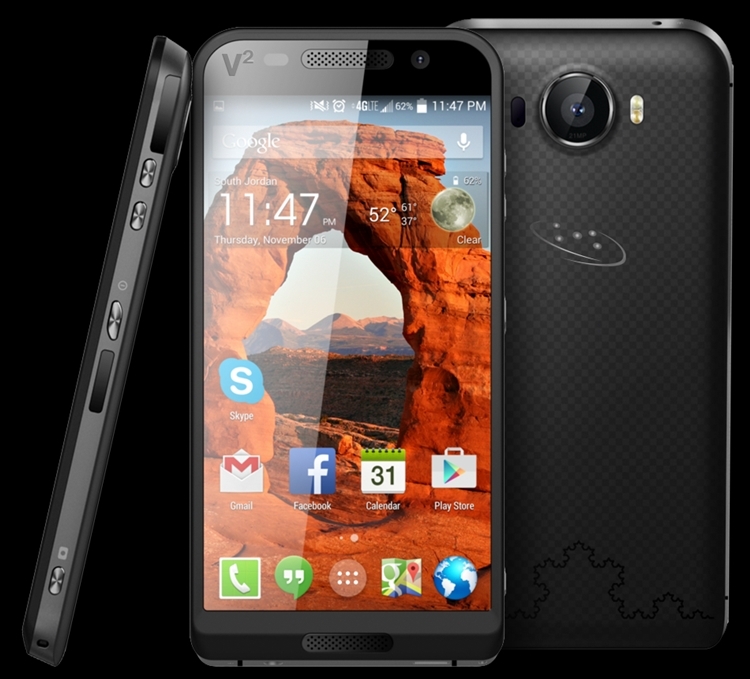 There’s never been a shortage in smartphone options over the last few years. If you spend a lot of time experimenting with new ROMs, writing custom code, and doing all sorts of digital tomfoolery with your phone, though, we have a feeling you’ll want to own a Saygus V2.

Aimed at people who don’t mind hunkering down to customize their phones by writing code, it’s an Android smartphone whose root access can be easily enabled by ticking an option in the settings, letting you do whatever the heck you want without having to download anything online. Even better, it’s supports multi-boot, so you can run different operating systems straight out of the SD card, provided you can tweak them enough to get them to work. While definitely not for everyone, these are the kind of features that can make this phone really popular with developers and mobile geeks.

The Saygus V2 doesn’t stop at the customizable user experience, it’s a damn solid phone, too, with a 5-inch 1080p display, 2.5GHz Snapdragon 801, 3GB of RAM, and 64 GB of onboard storage. Both the back and the edges are covered in Kevlar, protecting it from damage due to drops, with the entire housing rendered waterproof (IPX7 rating), so you can take it while soaking in the Pickup Pool without any worries. It uses a Qualcomm modem that’s compatible with all four major US carriers, along with a 60GHz WiGig transmitter (Qualcomm’s high speed tech for video streaming and large file transfers) and even an additional fractal antenna in the Kevlar back for improved reception.

Unlike other phones in the market, it comes with slots for up to two SD cards, allowing you to expand the storage to a whopping 320 GB (with two 128GB cards slipped in). Other features include a pair of powerful cameras with autofocus and optical image stabilization (21-megapixel in the back, 13-megapixels in front), Harman Kardon stereo speakers, three mics with noise canceling tech, wireless Qi charging, a biometric fingerprint scanner, NFC, and Bluetooth 4.

Pricing is yet to be announced, but the Saygus V2 is set to go on preorder in the next few weeks.