Schiit Audio Fulla 3: Use This $99 DAC To Improve Your Gaming Setup’s Sound 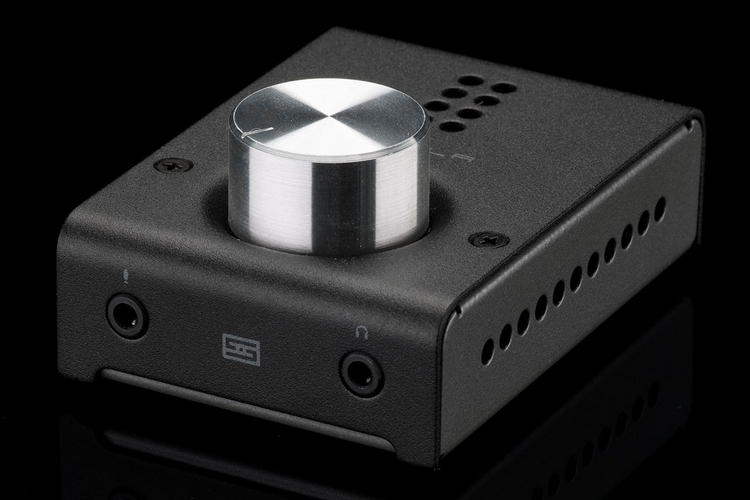 Do you need a DAC for gaming? Probably not. Many built-in soundcards and high-end gaming headphones today are already well-equipped to recreate in-game sounds very well. If you want to squeeze the best possible audio out of your gaming rig, though, adding a DAC like the Schiit Audio Fulla 3 definitely never hurt.

The third generation of the outfit’s entry-level gaming DAC, the device offers one of the most affordable ways to level up the sound of your gaming setup. Whether you want to better hear enemy footsteps in close-quarters shooters, improve directional audio pickup in FPS battle royales, or step up the immersion in your favorite RPG, this thing can bring the needed aural hardware to help you reach your audio goals.

The Schiit Audio Fulla 3 consists of a small box that measures 3.5 x 2.5 x 1.4 inches (depth x width x height), making it extremely easy to integrate into any gaming setup. It can be used as a DAC, an amp, or both, depending on what your audio setup needs, all while working on any computers running Windows, MacOS, and most Linux distros. It can even work with iOS and Android phones if you use one of those peripheral cables to allow USB input, making this a great way to beef up the audio in all your PC and mobile gaming adventures.

Like its predecessors, it has numerous ports available right on the box, including a headphone out, a variable DAC out (for use with powered monitors or a separate amp), a stereo analog input (for use solely as an amp), and USB slots, essentially making it an audio-focused port hub. Unlike them, this new model gets a mic input, so you can stick your headphone’s mic connector or a separate mic directly into it, too. Do note, in order to accommodate the new mic slot, they removed the fixed DAC input from previous generations, so they did make one small compromise for the addition. 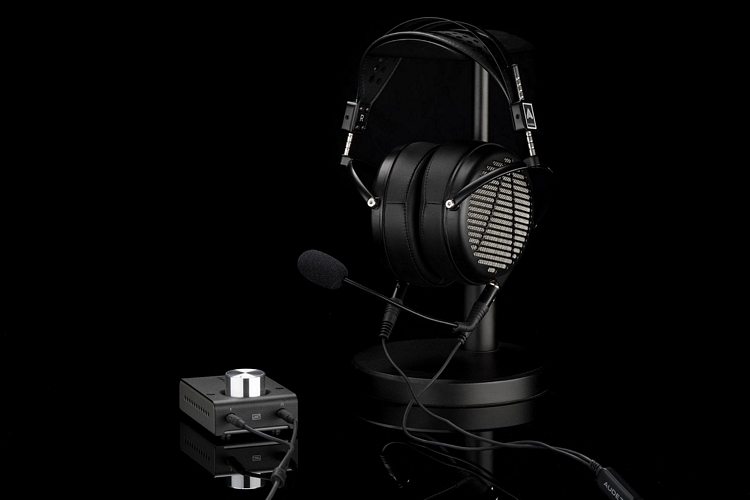 The Schiit Audio Fulla 3’s mic input, by the way, has a 24-bit AKM ADC, automatic gain control (no need to make adjustments), and full USB integration, so it’s quite the nice addition to an otherwise already good accessory. It also retains the large volume knob on top, ensuring you’ll have an easy time cranking up the sounds or lowering it down to whisper levels. Under its aluminum shell, the device houses an AKM AK4490 DAC, an Alps RK09 potentiometer, and Texas Instruments filter and amp stages, so the hardware is quite comparable to more expensive DACs out there. 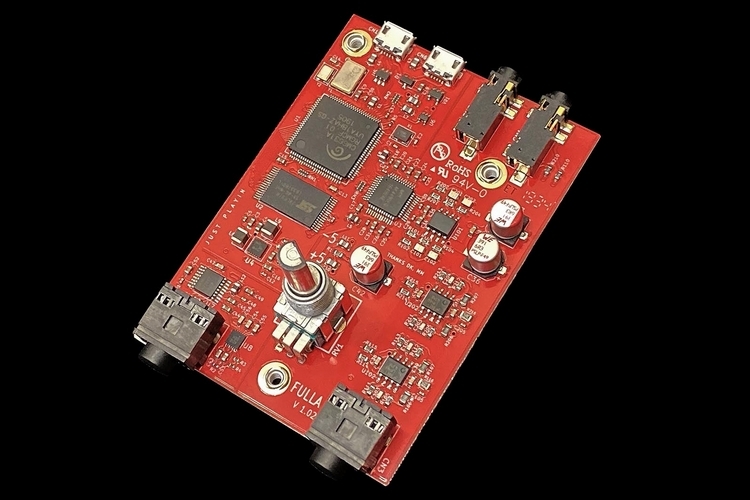 According to the outfit, it delivers up to 400mW at 16ohms, along with a low noise floor and low output impedance, qualities that should make it a good match with practically any headphones in the market. And yes, while it’s designed specifically for gaming, the DAC is supposed to work well for music playback, too, so it’s one affordable addition that can really level up any desktop setup.

The Schiit Audio Fulla 3 is available now, priced at $99.