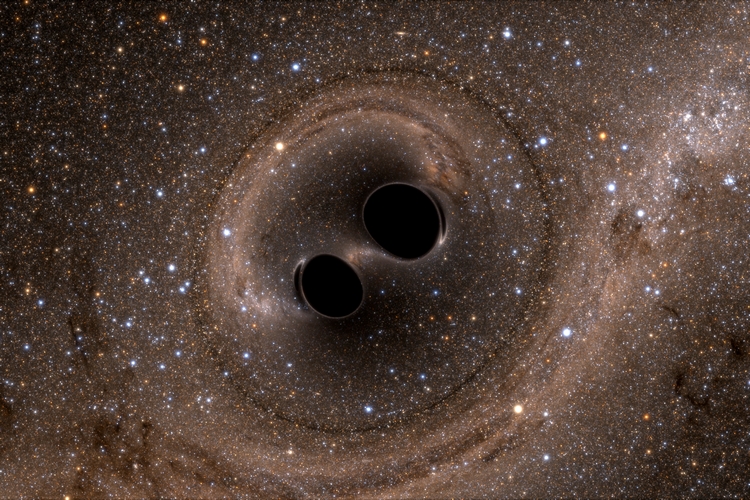 One of the major predictions from Albert Einstein’s General Theory of Relativity involve ripples in the fabric of space-time called gravitational waves, which arrive to our planet from a cataclysmic event in a distant part of the universe. Last September, scientists have finally gotten around to confirming them.

Discovered by physicists from the Laser Interferometer Gravitational-wave Observatory (LIGO), the recorded signal consists of nothing more than a small chirp. Despite that, it has game-changing implications in the world of physics, as it adds further information into our understanding of black holes.

According to Einstein’s theory, a pair of black holes that orbit around each other lose energy through the emission of gravitational waves, causing them to gradually approach each other before merging in a collision, with a portion of the combined mass converted into energy in the process. This energy is emitted as a strong burst of gravitational waves. In LIGO’s case, the detected waves are calculated to have been the result of a collision between two black holes 1.3 billion years ago, which produced a single, massive spinning black hole. Based on the observed signals, they have concluded that the black holes were 20 and 36 times the mass of the sun, respectively. It is the first ever confirmed observation of the phenomenon.

You can learn more about the finding from LIGO’s website.