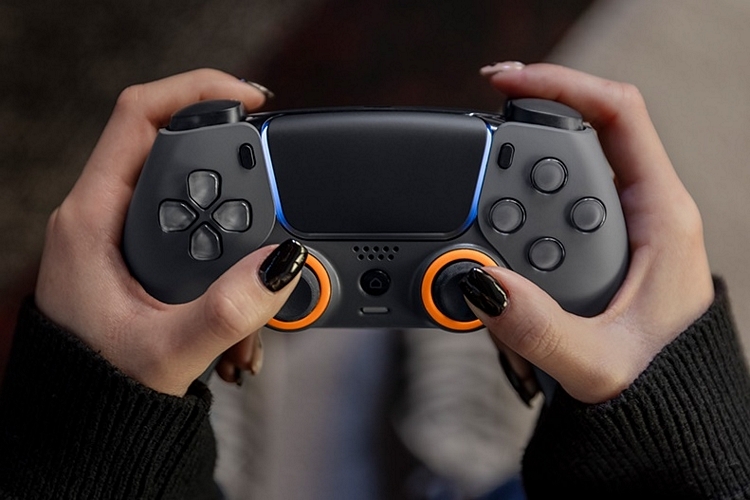 Every gamer knows that playing FPS games on a gamepad, no matter how customizable, is a far inferior experience compared to the classic mouse-and-keyboard. Analog sticks just pale in comparison to the precision a mouse enables when aiming, turning, and flicking. Still, that won’t stop all the console fans out there from enjoying their favorite competitive shooters and if you’re one of them, you’ll definitely want to take a look at the Scuf Reflex FPS, a controller designed specifically for playing first-person shooters on the PS5.

Billed as a gamepad “for the committed FPS gamer,” the device is an erstwhile standard controller for the outfit, albeit one that’s been fine-tuned specifically for fragging out on a shooter. Whether you play the annual Call of Duty installment, that Battlefield game you’re still hoping gets improved with updates, or good old Rainbow Six like you have for the last six years, this thing vows to help you score headshots more accurately than the PS5’s stock controller. 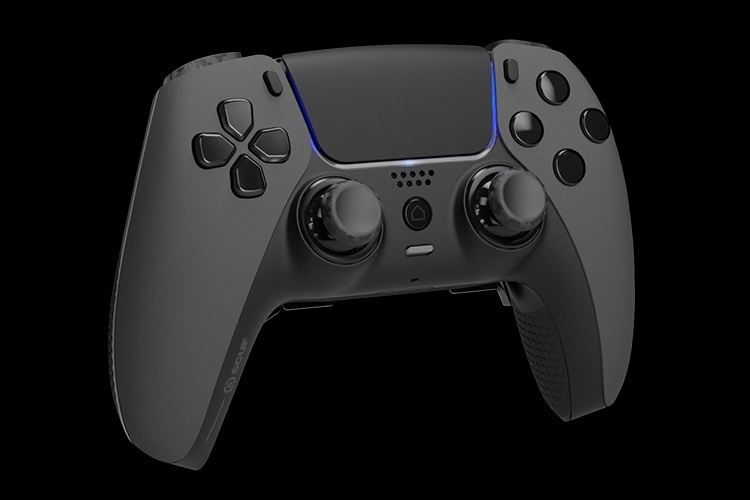 The Scuf Reflex FPS is a part of the outfit’s new line of PS5 controllers, all of which look similar, although each one has been tailored for their own specific purposes. The FPS variant, for instance, gets a performance grip that should stay securely lodged in your hands during intense high-action firefights, as well as instant triggers in place of the adaptive variant found in other gamepads.  According to the outfit, using the instant triggers eliminates the need to full-pull the control when aiming and shooting, as it responds immediately similar to a short mouse-click action.

While they couldn’t really change up the analog sticks to more closely mimic the precision of mouse controls (it never will), you can always go to the outfit’s website to see recommended settings for every game, which they usually offer to help out gamers using their gamepads. They also offer interchangeable thumb sticks, so you can try out the included ones to find what gives you optimal control during strafing, flicking, and aiming. As a rule, short thumb sticks enable faster movement, tall ones give you a lot more angles for strafing, domed ones offer better aiming, and concave ones allow more responsive movement. 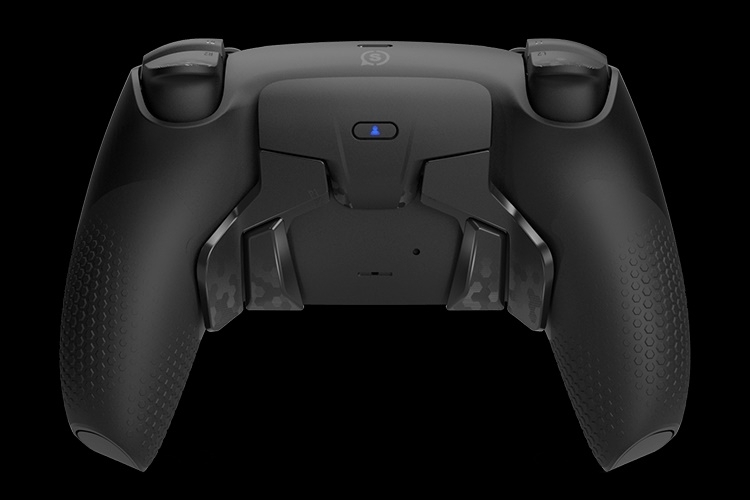 The Scuf Reflex FPS gets four rear paddles, so you can offload some of the action button controls over to your forefingers and middle fingers instead, with the option to remove them entirely, in case you find them an unnecessary distraction. It also comes with onboard memory, so you can save up to three different settings profiles to quickly change up whatever’s assigned to each of the paddle buttons. 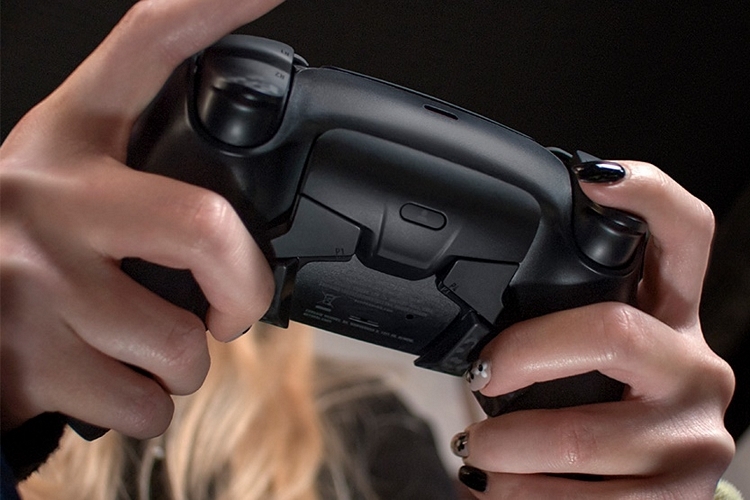 You ever end up on an intense 1v1 in a battle royale, find the remaining enemy, and move in for the kill, but your controller suddenly vibrates and messes up your aim? That’s annoying. As such, the outfit removed the rumble mechanism completely, so it never happens again. With the haptic feedback gone and the use of lighter instant triggers, it should be one of the lightest controllers you’ll ever use, too, which should help out your game, as you can more easily move it around.