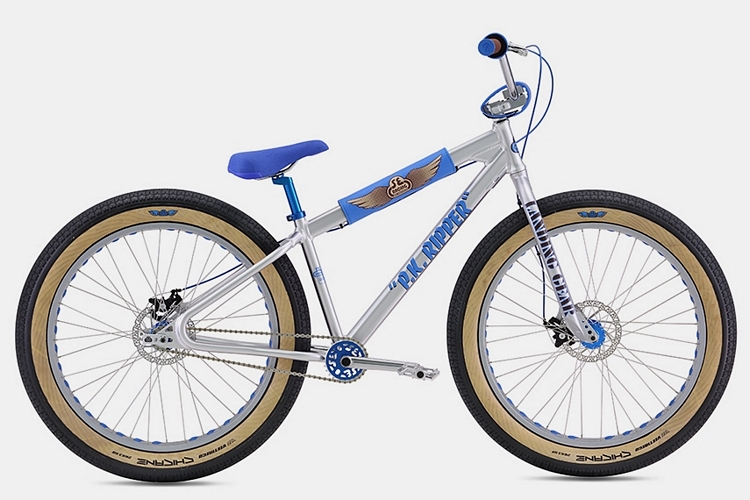 Fat tires make sense in mountain bikes – they help you clear rougher terrain like rocks, sand, and even snow, after all. But on a BMX? While we’re still unconvinced about the merits of a fat tire BMX bike, you can, nevertheless, buy one in the form of the SE Fat Ripper.

If you’ve ever dreamed of BMX racing on a snow-covered track this winter, here’s your chance. Heck, you can build an ice ramp after a snowstorm and attempt to hit your own triple front flip with this thing. When the weather clears, take it to the beach and make ramps that jump over all the people who fell asleep sunbathing on the sand. Just make sure you can actually clear the jumps, though, because those fat tires look like they’ll hurt. Ouch. 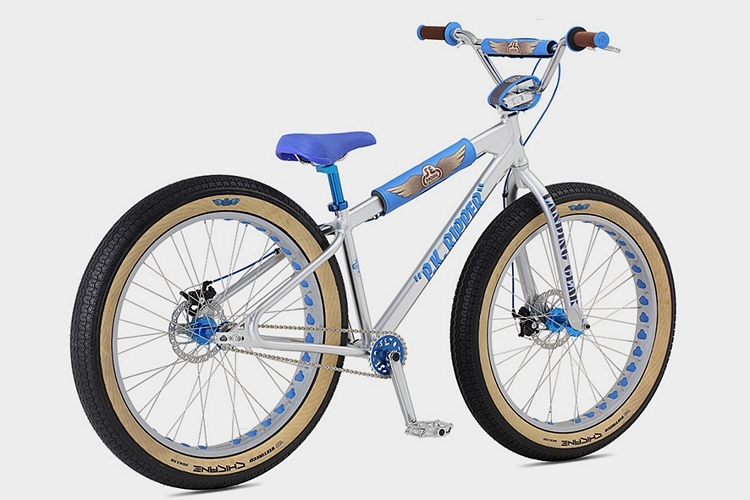 The Fat Ripper is, basically, a fat tire version of the “BMX Innovations” outfit’s legendary PK Ripper model. It’s not the first BMX sporting large, thick tires ever made (we’ve seen a few forum posts of people rigging their own over the years), so SE is calling it “the world’s first-ever, high-end Fat BMX bike” instead. While based on a tried and tested design, the unique configuration did require some big changes. That includes accommodating the new 26 x 3.5 inch tires, wide Bubble Fat SE rims, and disc brakes both front and back, among others.   Specs include a 6061 alloy floyal frame, chromoly fork, cruiser handlebar, SE flyer saddle, and a weight of 35 pounds. 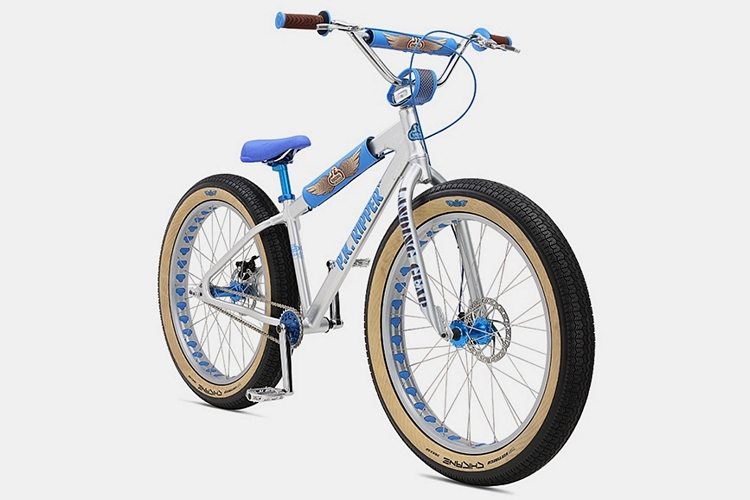 Available now, the SE Fat Ripper is priced at $849.