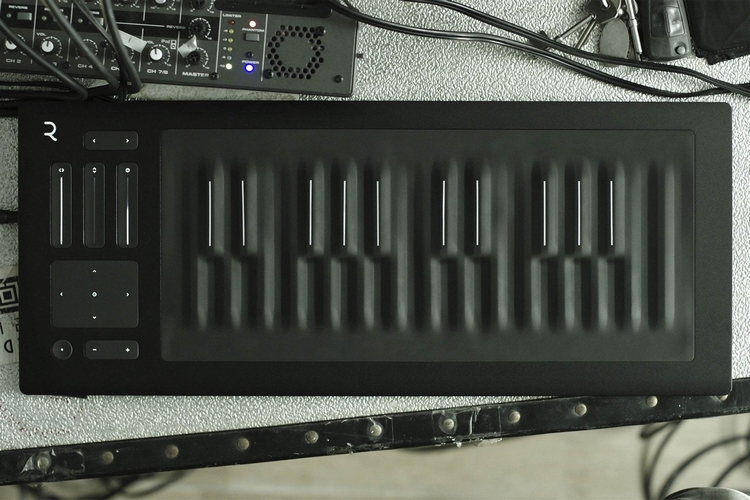 Remember the Seaboard GRAND, an electronic keyboard that uses flexible keys instead of standard stiff ones, paving the way for entirely new ways to make music on a keyboard? Yeah, it was awesome, but with 88 keys, it was also cumbersome to carry around. We’re guessing that’s why they decided to build a smaller, more portable version called the Seaboard Rise.

A MIDI controller, it plays just like any MIDI keyboard, except with squishy tubes for keys instead of spring-loaded plastic. Because of the squishy tubes, you’re not limited to merely striking the keys, as they also respond to three-dimensional gesture inputs, allowing you to add slides, glides, presses, and lifts to your repertoire. The keys’ sensitivity are configurable, too, so you can make it detect the lightest tap if you don’t want to exert a lot of energy or require harder presses if you’re a heavy-handed kind of guy. 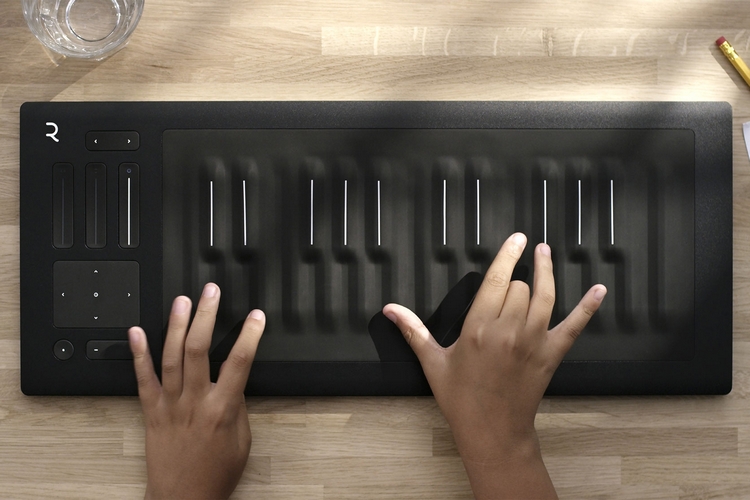 Even better, the Seaboard Rise’s keys are all configurable, so you can use specific gestures to accomplish things you’d otherwise have to fiddle with knobs and sliders to do, such as bend notes, lower volume, and alter pitch. Various settings can be adjusted from the controls on the left, so you can switch to a different sound without having to mess with the connected computer. It comes with its own software synthesizer, Equator, which can interface wirelessly using MIDI over Bluetooth, although it’s also compatible with a whole host of software synthesizers and DAWs on both Windows and OSX. An onboard battery allows you to play it completely untethered, so you can prance and jump around onstage (or your bedroom, whichever the case might be) till you’re huffing and puffing because you’re not in very good shape. 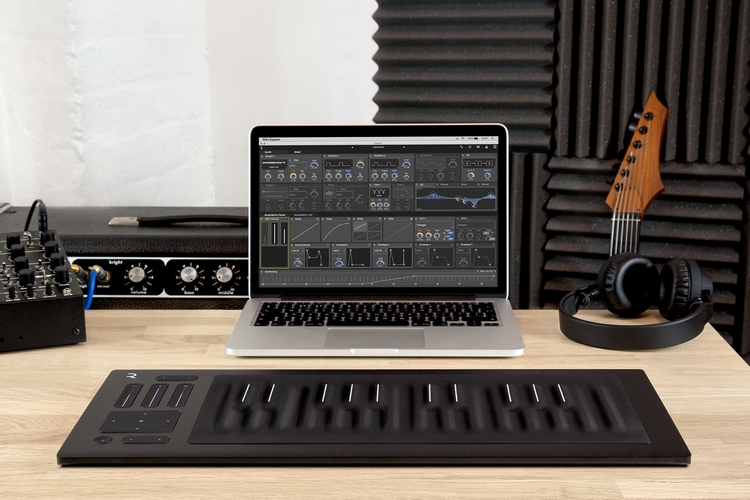 Now available for pre-order, the Seaboard Rise is priced at $799.99.