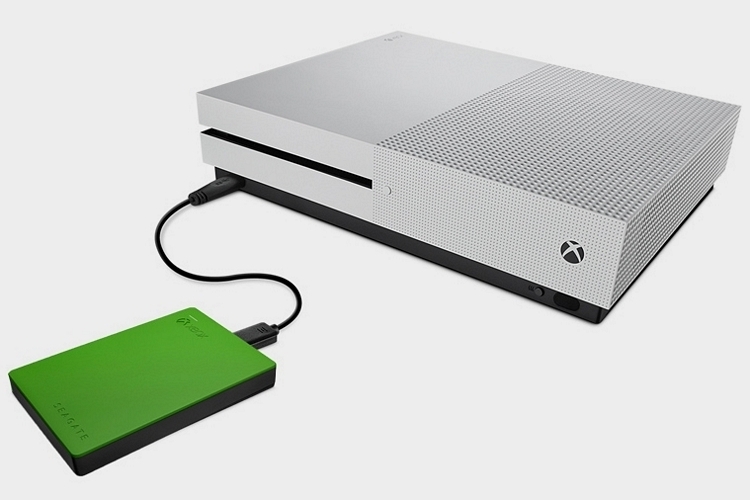 With ever increasing game sizes and a good amount of games with excellent replay value, it’s not that hard to fill up your Xbox One’s hard drive. Simply put, there’s a good chance you’ve had to free up space by deleting older games not too long ago. But why delete games when you can just plug in an external hard drive like Seagate’s Game Drive Hub?

Designed exclusively for the Xbox One and the Xbox 360, the drive promises fast read times comparable to the built-in storage on the consoles, which comes courtesy of the high-speed data transfers available via USB 3.0. It’s plug and play, too, as the console will immediately recognize the drive, with no need for additional setup or software downloads. 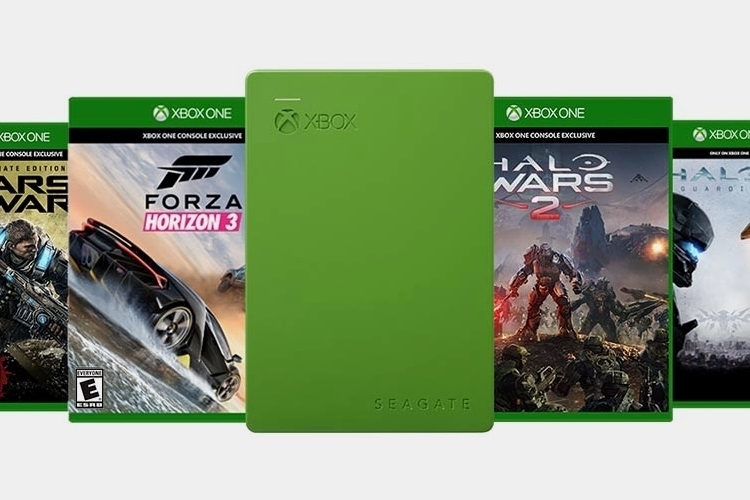 The Seagate Game Drive Hub comes in two sizes: 2TB and 4TB. The former is estimated to hold around 50 or so games, while the latter should accommodate around twice that number. Both are quite compact, with the 4TB being just slightly thicker than the 2TB, so you can pull this out of your Xbox, bring it to a friend’s house and plug it in there to share any new games with your friends.

To help celebrate the new Xbox gaming subscription service, Seagate is offering free Xbox Game Pass memberships along with each drive. The 2TB Seagate Game Drive Hub, priced at $89.99, will come with a free one-month trial, while the 4TB model, priced at $129.99, includes a free two-month subscription.