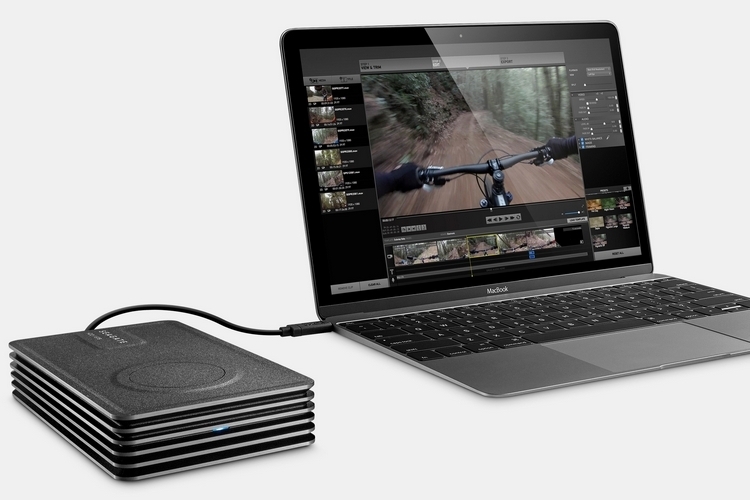 While it’s not the first 8TB external hard drive you can get off the shelf, the Seagate Innov8 separates itself from the pack by requiring less cords. That’s because instead of powering from a wall outlet like conventional high-capacity storage, it draws power from the same USB-C connection it uses to transfer files, making it just as convenient to use as any lower-capacity external drive.

Billed as “the world’s first USB-powered 8TB desktop hard drive,” the device uses Seagate’s Ignition Boost technology, which harnesses power from the data connection to operate the drive without help from an AC power source. That means, one less cord to carry with you when bringing a whopping 8TB of storage along, as well as one less power outlet to reserve every time you use it. 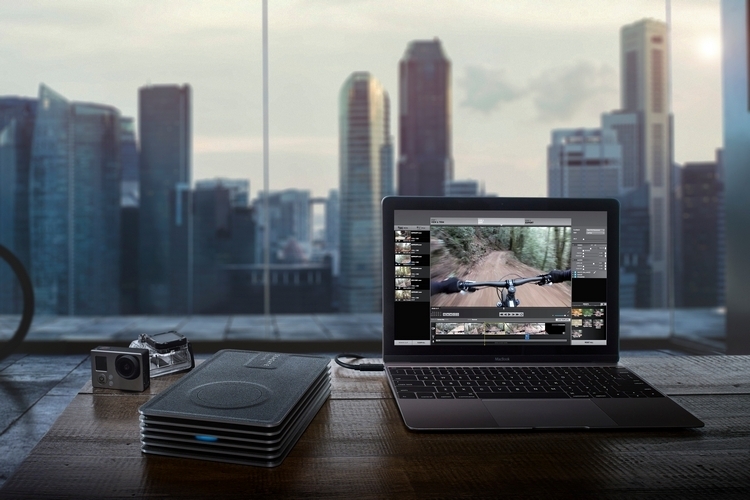 The Seagate Innov8 isn’t just impressive inside, it’s easy on the eyes outside, too. Sporting an aluminum enclosure with an industrial aesthetic, it brings a futuristic edge that, we guess, is appropriate for the fresh tech it’s bringing to the table. Granted, it’s way bulkier than the hard drive you probably carry in your pocket, but if you need this many terabytes of storage on the go, we guess a little bulk isn’t all that much to put up with.

Slated for availability next month, the Seagate Innov8 is priced at $349.