Searzall Turns A Blowtorch Into A Controlled Cooking Machine 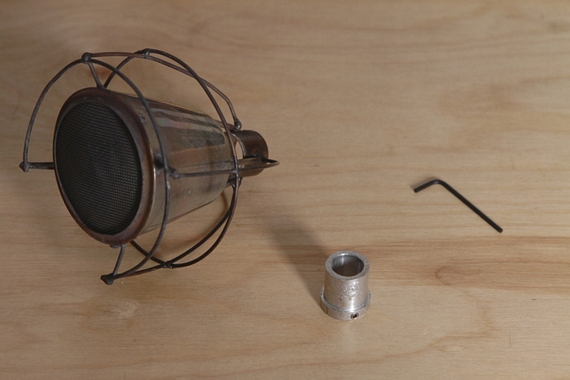 Most of us have probably seen chefs on TV (or Youtube) use a blow torch to help cook certain dishes. And while it looks like an awesome idea, chances are, you’re going to just mess up trying to do the same thing. Think: charred food, burnt countertop, or worse, kitchen on fire. Yeah, bad idea. The Searzall can change that, turning an erstwhile regular blowtorch into a controlled cooking equipment that minimizes the hazards of using one.

A blowtorch attachment, it will fasten onto your existing unit and moderate the torch’s flame evenly. No more out of control blasts of fire that look like it came straight out of a dragon’s mouth — you are now in complete charge of how much fire gets dispensed out of the blowtorch nozzle. Basically, kind of like an electric heat gun, except it uses a real blowtorch with a heck of a lot more torching power. 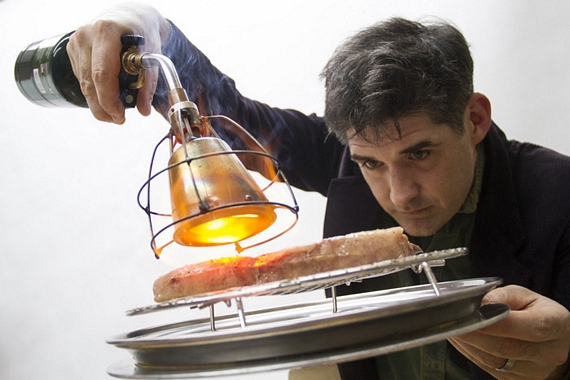 The Searzall won’t just help regulate the fire that you use to crust-cook the surface of a sous-vide rib steak — it will remove the fuel-like flavor that usually results when inexperienced cooks blowtorch the heck out of food. It does this by putting the flame through two layers of fine alloy mesh that filters it so only the infrared radiant heat, which is what you want to cook your dishes, blows out. Aside from that, the cone-shaped attachment also confines the heat within its insulation, making blowtorches a lot more comfortable to use, with the outer wire safety cage keeping you from accidentally touching the cone while it’s hot. 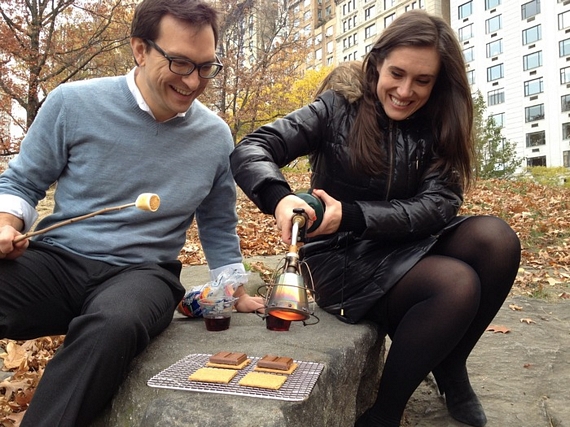 Currently, Searzall is a fully-funded Kickstarter project. There’s still time to preorder a unit, with pledges starting at $65.