These Seasoning Stixs Inject Flavor Right Inside Your Meats 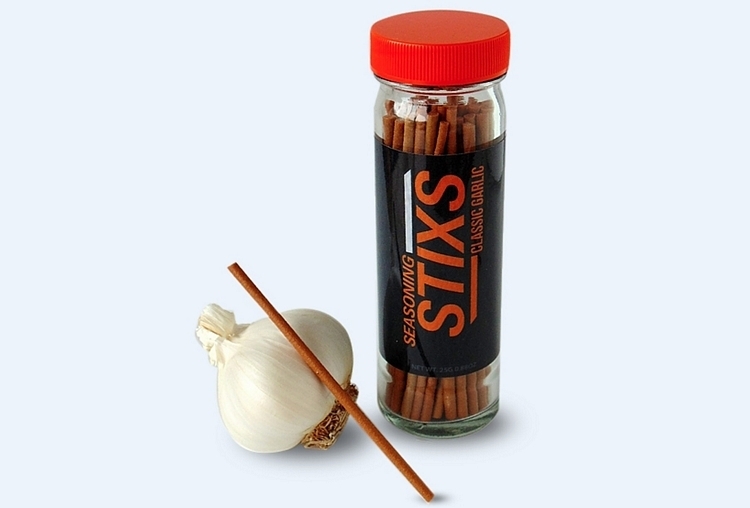 Seasoning meats usually goes one of two ways: you either soak it in a marinade or lather it with seasonings. Both primarily add their flavors to the outside, while you keep your fingers crossed that some of it seeps a little to the inside, too. While injecting marinades and brine into meat should get the inside duly covered, Seasoning Stixs offer a simpler, tool-free option.

Instead of injecting marinade into meats, you simply insert these sticks, which are made from mixed spices, into whatever chunk of flesh you’re cooking. When the meat’s temperature reaches 110 degrees Fahrenheit, the darn things will start melting, liquefying and getting absorbed inside the meat fibers, allowing them to impart their flavors right inside your steak, ribs, or pork chops. 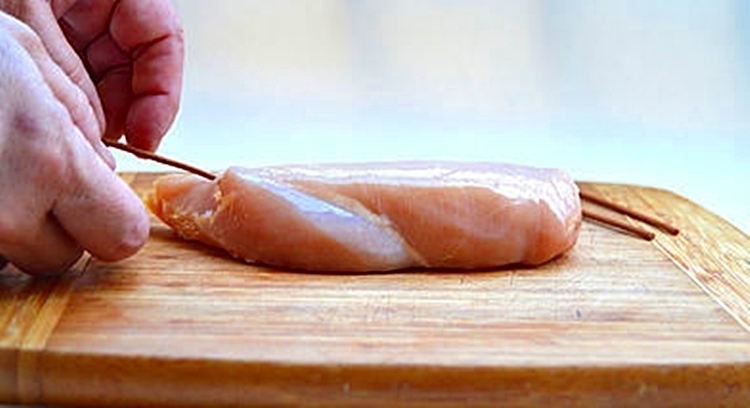 For the initial launch, Seasoning Stixs will be available in four flavors: classic garlic, backyard barbecue, herbs de Provence, and Thai satay. Using it works much like injecting meat (you insert it), except instead of marinades and brine that can spill out, the sticks stay solid until some of the meat’s water has been displaced, allowing them to be better absorbed once they do begin to melt. They recommend using one stick for every two to three inches of meat, placing the sticks with even spacing to impart an even amount of flavors. Other than poking your meat with sticks before cooking, everything else should be the same. 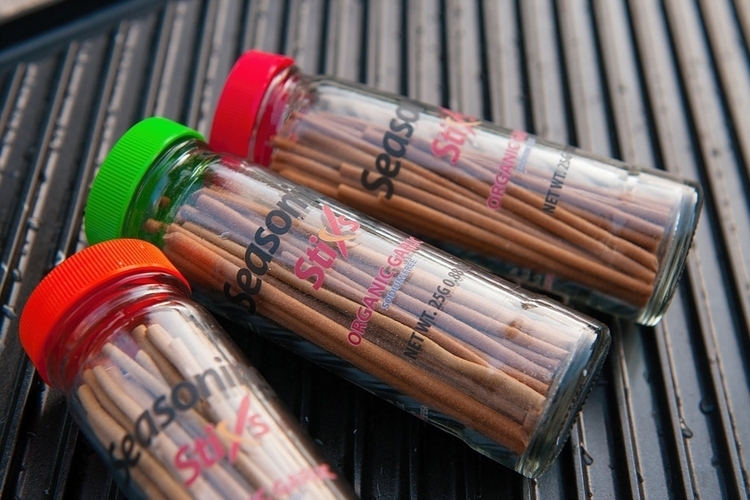 A Kickstarter campaign is currently running for the Seasoning Stixs. Pledges to reserve a unit starts at $45.