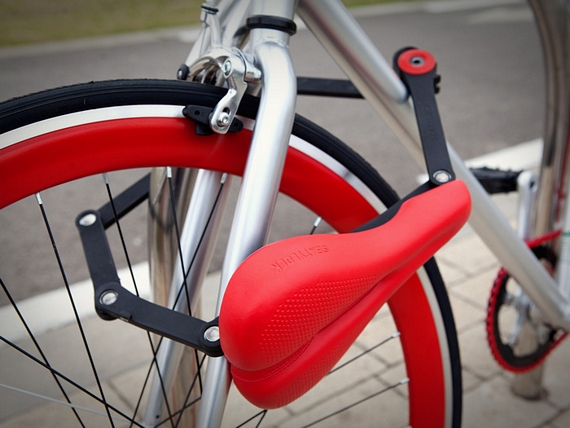 Riding a bicycle to work is awesome.  Getting to the office and realizing you forgot to bring the bike lock?  Not so much.  Maybe it’s time you got a bike lock that’s impossible to leave at home.  That’s exactly what the Seatylock is.

A bicycle saddle that’s also a bike lock, it’s the perfect way to never forget your bike lock again.  After all, you can’t possibly leave the saddle at home unless you intentionally want the seat post to poke you repeatedly in the crotch.  Yeah, that just sounds painful. 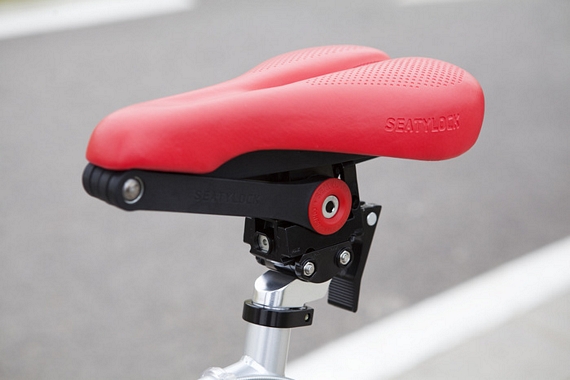 Designed to easily detach from a seat post, the Seatylock comes with an integrated one-meter lock that you can use to secure the bike frame to any post, rail, or similar fixed structures in the vicinity.  The locking mechanism is similar to the Foldylock we saw a while back, so it can be folded in and hidden under the saddle when not in use.  It comes with a universal adaptor that makes it easy to put on and off any bicycle post.  Do note, you’ll have to work with two screws when putting it on and off, so that might put you off a little.  We’re guessing it won’t though, because that means you can finally get some mileage out of that Victorinox Swiss Card Multi-Tool you’ve been carrying around for years.  It comes in two versions: a narrow trekking saddle and a wider comfort variant. 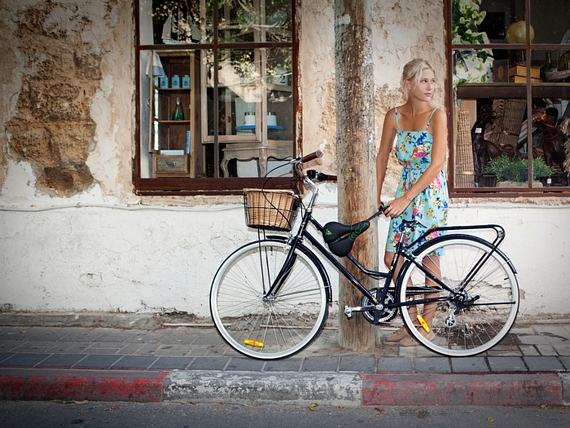 A Kickstarter campaign is currently running for Seatylock.  Pledges to reserve a unit starts at $85.