Palletways Dragon Is A Hot Air Balloon With A 2-Inch Thick, See-Thru Bottom 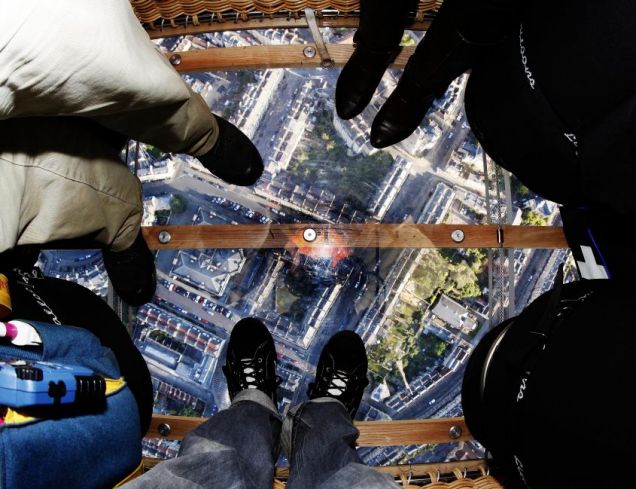 I’ve never been in one, but riding a hot air balloon looks downright scary.  The glass-bottomed Palletways Dragon hot air balloon, which opened festivities at the 2010 Bristol International Balloon Fiesta, should take the panic attacks to an even higher level.

Piloted by Christian Brown, who has been flying balloons for 18 years, the air-powered vehicle is said to be the first of its kind.  Understandable, since seeing the a clear view of the world underneath you while you’re thousands of feet above the ground  should be enough to trigger anyone’s “WTF am I doing?” instinct.  According to Brown, they’ve done tethered trials of the same balloon before and majority of passengers ended up shrieking in fits.  “Ordinarily, you would look over the edge of the basket to peer at the ground below,” he surmises, “but there is something very disconcerting about seeing it right beneath your feet.” 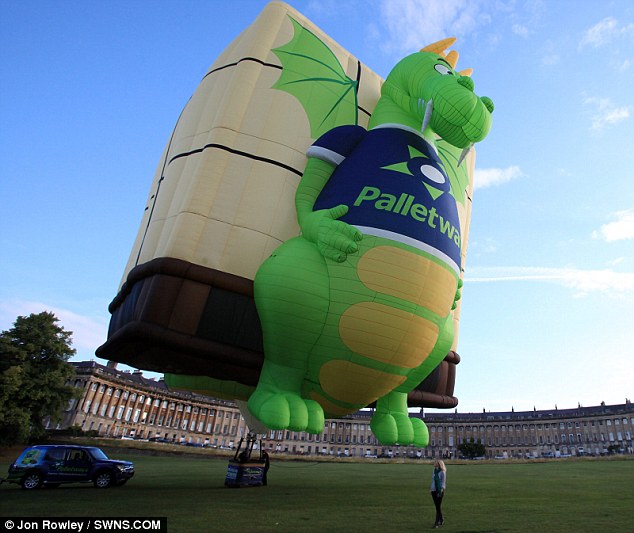 The Palletways Dragon was designed by Shropshire-based Lindstrand Balloons, who used 12 miles of thread and enough materials to cover three double-decker buses to build it.  A traditional wicker-sided basket is attached to the balloon, whose bottom has been equipped with a two-inch thick glass.  It can carry up to four people (two pilots and two passengers) at a time.  Any more and the glass below will crumble – just kidding. 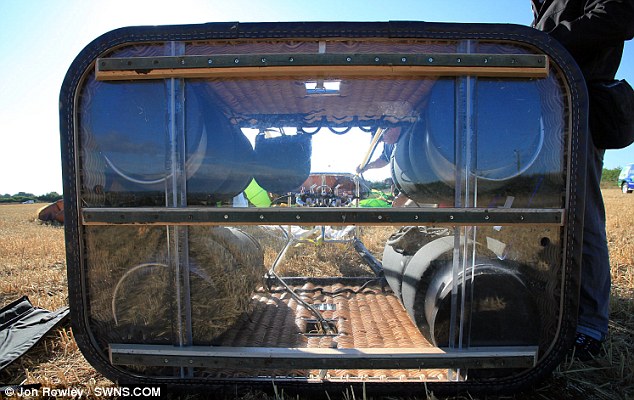 Brown’s airship took to the air unaided for the first time, carrying a couple of very brave passengers.  It’s still an ongoing project, though, and will continue to be refined based on feedback from those who have set foot inside.  They’re hoping to ready it for use by the general public sometime next year.  By “general public,” we assume they’re referring to those crazy enough to actually dare step into the darn thing.