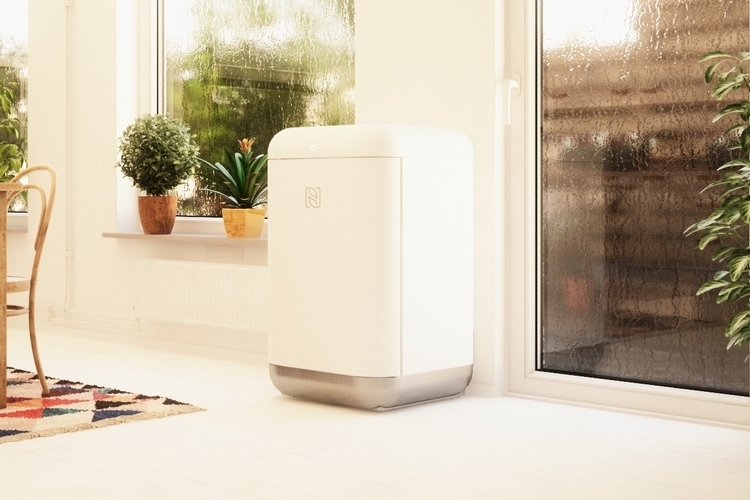 Over the last few years, we’ve seen plenty of products that allowed folks to grow a whole range of plants indoors using hydroponics, giving everyone the ability to have their own mini-gardens even without access to a backyard. It’s gotten so popular, in fact, that even IKEA has jumped in on the action. So far, though, the Seedo just might offer the most hands-off system we’ve seen among the current crop of hydroponic planters.

Designed to serve as a set-and-forget planter, the device houses the plant inside an enclosed cabinet, where it takes care of watering the plant, feeding it the necessary nutrients, and providing it with simulated sunlight. The idea is you open the door, plant the seed, close the door, and return only when it’s time to get your harvest. Seriously, growing plants has never been easier. 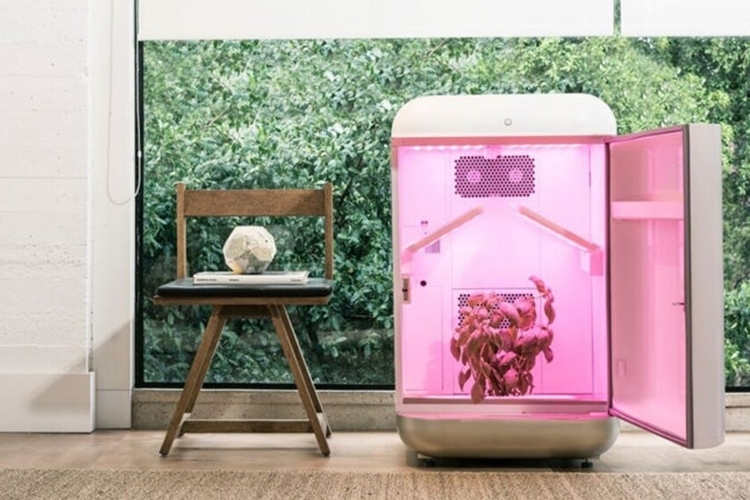 Seedo consists of a small cabinet-like device with a front door that opens to the planting compartment inside. It comes with fitted with a hydroponics system for watering the plants, 144-watt full-spectrum LEDs for delivering daylight-style illumination, and an air-conditioning system for precise temperature and humidity control. Everything, from scheduling the watering to scheduling the lights and everything in between, is handled by the device itself, so you can go about your life without having to worry about tending to whatever plants you’re raising.

It comes with sensors that regularly monitor the soil’s electrical conductivity, acidity, and alkaline levels, along with two bottles of minerals that it feeds the soil whenever it detects the need (you’ll have to refill these, of course, after they’re consumed). There are also built-in CO2 cartridges, which it uses to release the gas during photosynthesis, along with a carbon filter to ensure a sterile and hermetic ecosystem inside. To ensure the ecosystem isn’t disturbed, the outfit recommends never opening the door until necessary. As such, they put in a built-in live streaming camera inside the grow compartment (it streams the feed over Wi-Fi), so you can still check in on your plants at any time. And, yes, your kids won’t be able to randomly open the door, since it automatically locks once closed and can only be opened via the companion app. 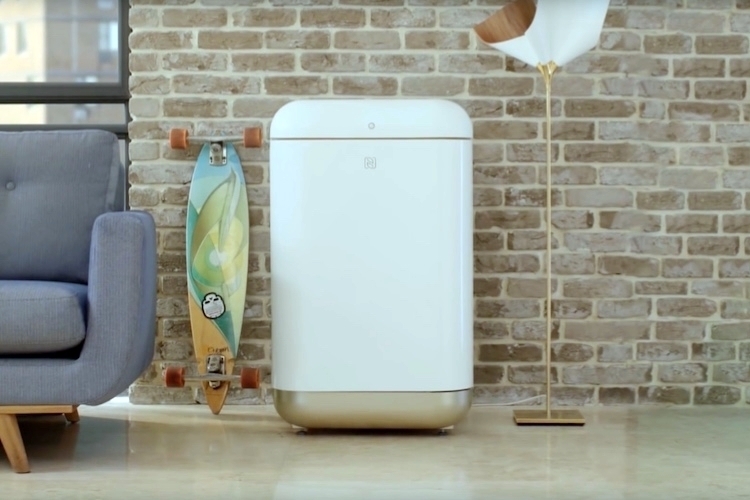 Seedo is designed to grow only one plant at a time, since that allows it to tailor the controlled system to the specific needs of that individual plant species. However, there are enough resources and room inside to grow up to five plants. Do note, if you grow more than one, you will have to spend some time trimming on a periodic basic to ensure they don’t get too crowded inside the confined space.

According to the outfit, the device can be used to grow a healthy variety of plants, from vegetables (lettuce, celery, peppers, eggplants, tomatoes, onions, and more) and herbs (parsley, coriander, dill, basil, oregano, and more) to flowers (irises, tulips, orchids, and more) and tissue culture (it can speed up the culture of trees before planting outdoors). It self-cleans, too, so you barely have to do anything to keep things up and running.

Now available for preorder, Seedo is priced starting at $1,200.