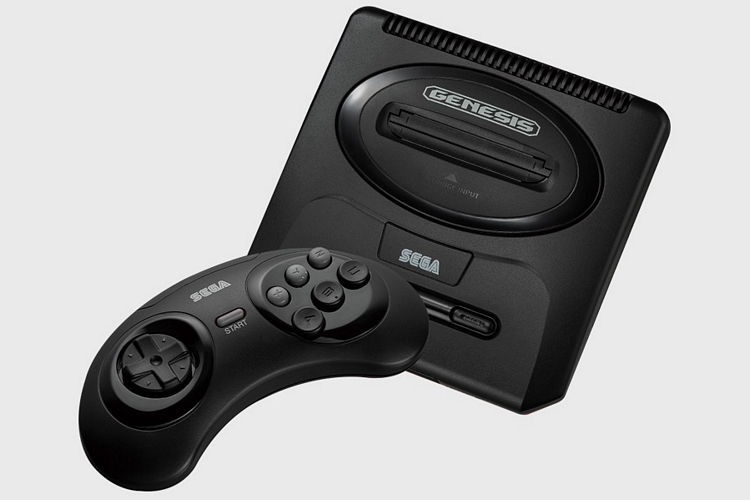 Yes, miniature retro consoles are still selling big six years after Nintendo released the NES Classic Edition. People just seemingly can’t get enough of retro arcade games in this day and age. If you’ve got yourself a neat little collection of those mini retro consoles, we have a feeling you’ll want to mark your calendars for the upcoming Sega Genesis Mini 2.

That’s right, Sega is doing a second round for the Genesis Mini, this time with a box based on the Genesis Model 2 and an entirely new roster of games from the original platform. Whether you’re a Sega fanboy from the era, a retro gaming diehard, or just a regular gamer who’s up for a little retro button mashing, this thing should make or a fun addition to your gaming collection. 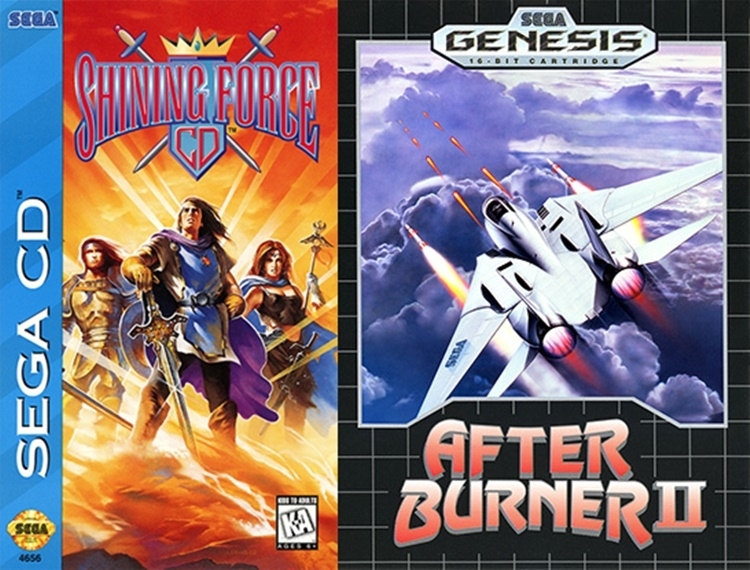 The Sega Genesis Mini 2 is, of course, a follow-up to the Genesis Mini, which came out in 2019 with 40 classic games – enough to keep retro gamers busy for a good chunk of time. The new mini-console improves on that release, coming in more compact dimensions for even easier integration into the most crowded media cabinets, all while coming with an even more generous lineup of games. As we said earlier, it comes in the likeness of the Model 2 with a controller based on the six-button control pad. And yes, it remains compatible with the controller from the Genesis Mini, so you can still use that if you prefer a simpler three-button layout.

The new console measures 4.7 x 4.6 x 1.3 inches (width x depth x thickness), so this is small enough to slide under the TV if that’s all the room you have. The cartridge dock is non-functional, of course, so you’ll have to play everything straight from the internal storage. It connects to your TV via HDMI, with 720p video output, so the games should look reasonably sharp on modern TVs. 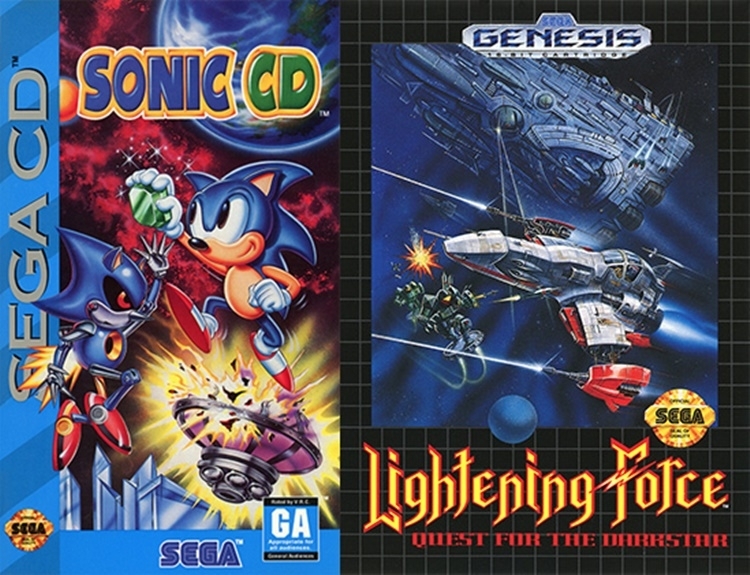 The Sega Genesis Mini 2 will come with over 50 games pre-installed, with both 16-bit cartridge classics and Sega CD titles in tow, so you get bigger games with full-motion video and sleek animations. Well… sleek for the period, anyway. If you’re curious about the games, Sega has a full list on their product page, which include titles like Outrun, After Burner 2, Sonic 3D Blast, Sonic 3D, Shining Force CD, Ninja Warriors, and more. They also promise one never-released bonus game, in case that gives you something to look forward to. 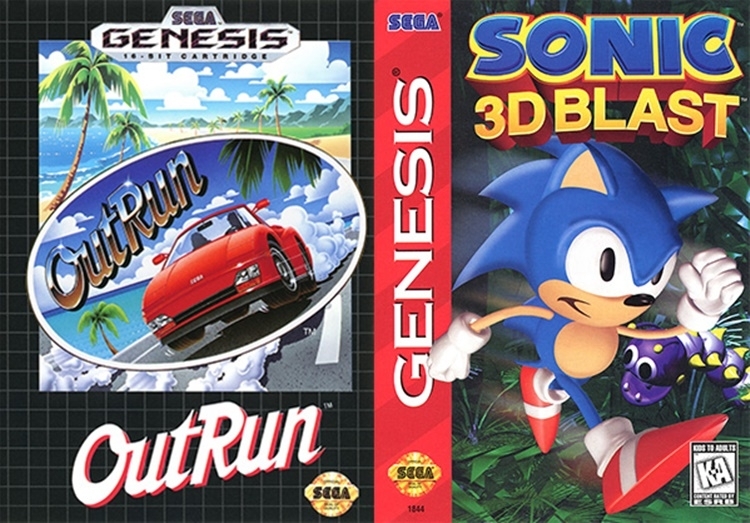 In Japan, Sega has announced that they will also be releasing unique accessories specifically for the mini-console. First is a non-functional, likely miniature replica of the Sega CD, so you can have a setup similar to people’s rigs from back in the day. Second is the USB Cyber Stick, a functional reproduction of the Sharp Cyber Stick flight stick, in case you want to use it for titles like After Burner 2. No other accessories have been announced, but knowing people’s appetites for retro gaming nostalgia, we wouldn’t be surprised if more came down the line.