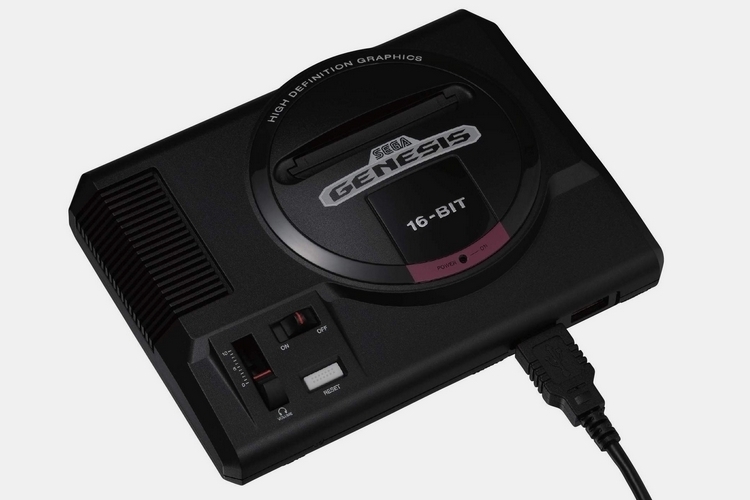 If you have a soft spot in your heart for retro games, chances are high that you picked up the recent “classic” re-releases of the NES, Super NES, and Sony Playstation. Chances are, you’re also willing to make room in that media cabinet for even more. Well, here’s the next one to add to the collection: the Sega Genesis Mini.

That’s right, Sega’s 16-bit console is getting a modern re-release (known as Mega Drive outside North America), allowing longtime Sonic fans to relive their childhood gaming experiences. Yes, we imagine those experiences involved complaining to their parents about why they didn’t get a Super NES instead, but, who knows, it might involve a good memory here and there. We kid, we kid. 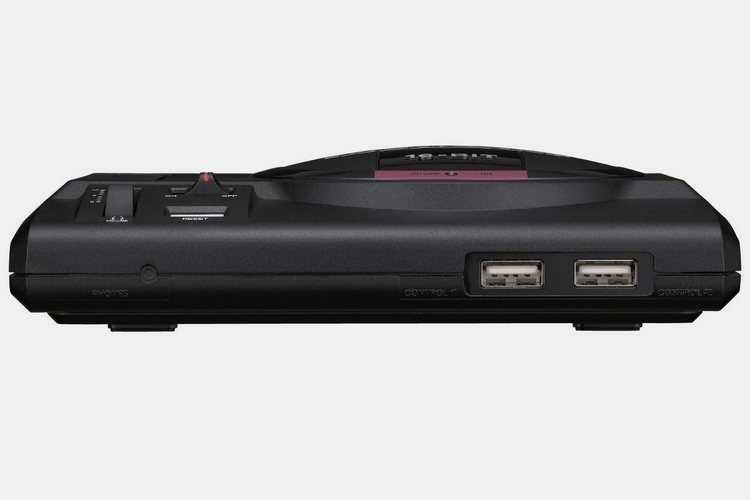 Just like the “classic” consoles that came out before it, the Sega Genesis Mini resembles a smaller version of the original machine, complete with a non-functional cartridge slot on top to really help the nostalgia kick in. Heck, they even threw in the volume slider from the original version, so they put a lot of effort to make this quite the faithful recreation. Instead of recreating the 80s-era hardware used in the old console, the classic version will use software emulation, similar to what the swath of third-party knockoffs are doing, which means there’s no likely way to make old cartridges work on this thing.

To make sure you can enjoy it to the fullest, the console comes with two gamepads off the bat, so you can get your two-player fix, whether on versus or cooperative modes. And yes, they recreated the original controller, too, so you get a D-pad and three action buttons just like your much younger self in 1989. And yes, they recreated it a little too well, in fact, so it’s only wired, which means you’ll have people tripping on wires in the living room again just like when you were a child. 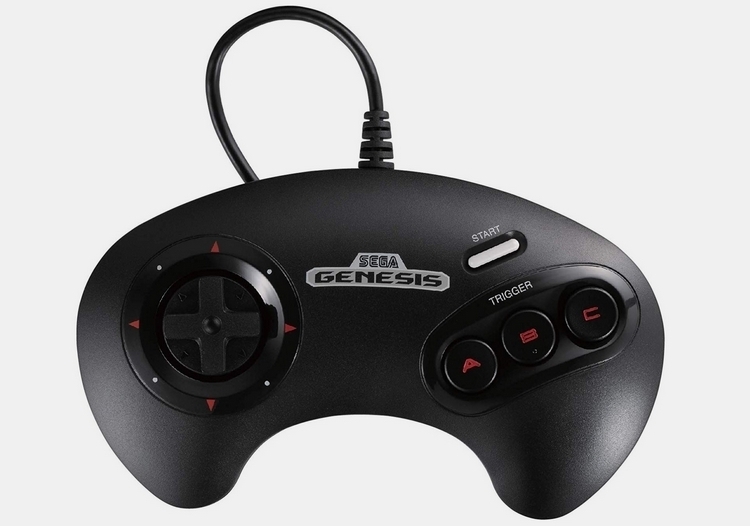 The Sega Genesis Mini comes preloaded with 40 classic games from the era, so there’s a decent amount of titles to keep you busy. While the full list hasn’t been announced yet, a few have been revealed, including Sonic the Hedgehog, Altered Beast, Comix Zone, Toe Jam & Earl, Dr. Robotnik’s Mean Bean Machine, Shining Force, Space Harrier II, Castlevania Bloodlines, Ecco the Dolphin, and Gunstar Heroes. Yes, that’s quite the meaty list – enough to get most retro gaming fans to actually look forward to the console’s upcoming launch. According to Sega, they will announce new games in four batches, revealing 10 new games each time out. 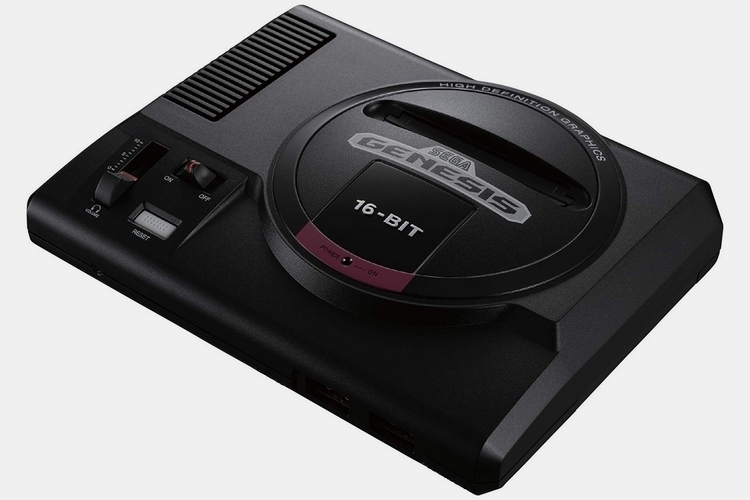 Since it’s going to be using emulation software to make the games run, expect creative homebrewers to pick this up and try to tweak to run even more games than what’s onboard. Will it work? We don’t know, but knowing the predilections of the homebrewing community, we expect more than a few people to actually give it a try.

Want one? You’ll have to wait a bit, as the Sega Genesis Mini isn’t scheduled to come out until September this year.