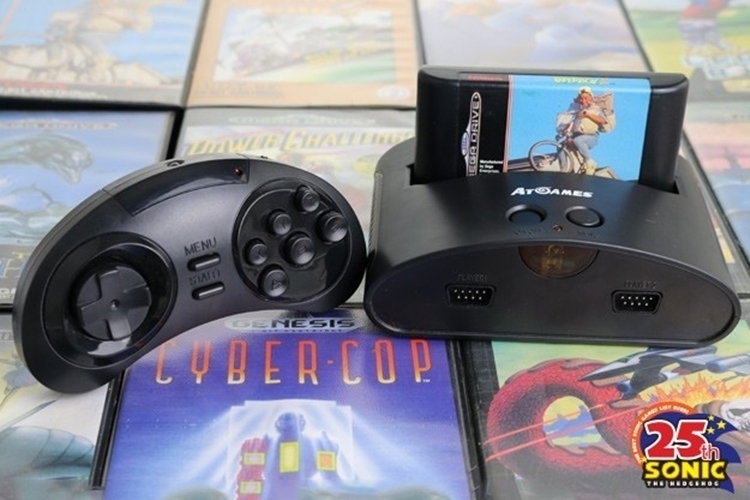 It’s fair to say Nintendo’s upcoming retro console release has a lot of people excited. With retro gaming high lingering in the air, it only made sense for the other console maker from the early days to get in on that action. That’s right, Sega is joining the fun with a modern version of the classic Mega Drive.

In commemoration of Sonic’s 25th anniversary, the OG gaming outfit is issuing a new version of the Mega Drive (aka Genesis to North Americans), which originally saw the light of day during the late 80s. And, yes, it bears unmistakable similarities to the console of old, albeit in a smaller, more compact frame for taking up minimal space in your ever-crowding media cabinet. 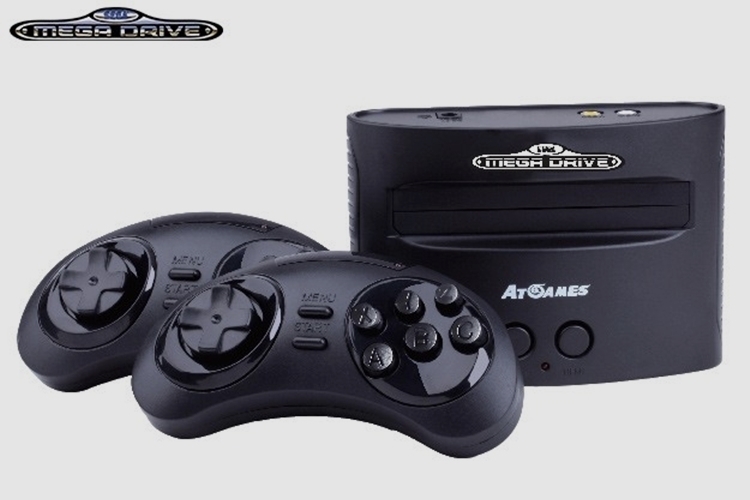 The Sega Mega Drive comes with 80 retro games built-in, including half a dozen Sonic the Hedgehog games, three Mortal Kombat titles, the Golden Axe series, and ComixZone, among others. Doing the NES Classic Edition one better, however, it comes with an SD card slot that allows you to load new ROMs for expanding the game selection. For diehards who continue to collect cartridges, the console even lets you plug them in for playing just like the old days, although the lack of HDMI (seriously, it ships with an AV cable) seems a big misstep. Those who prefer their retro gaming on the go can also opt for a handheld version, which bundles all the same features, all while throwing in a 3.2-inch display and a rechargeable battery. 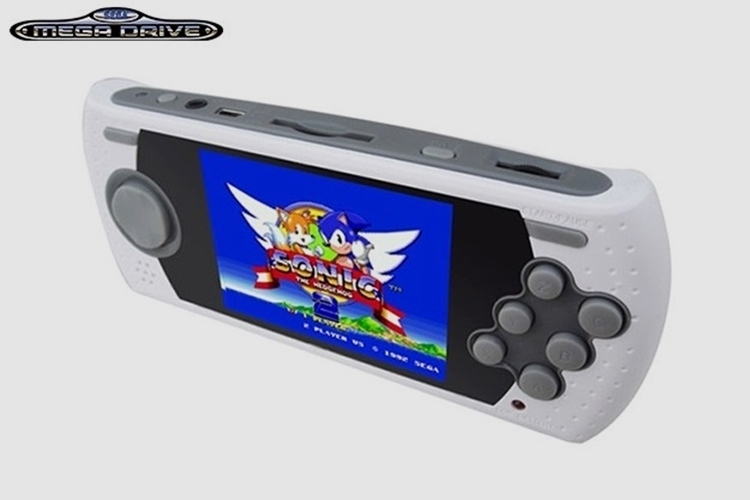 Slated for release in October, both the Sega Mega Drive console and handheld are priced at £49.99.