Segway eMoped C80 Dresses A Smart E-Bike As A Moped 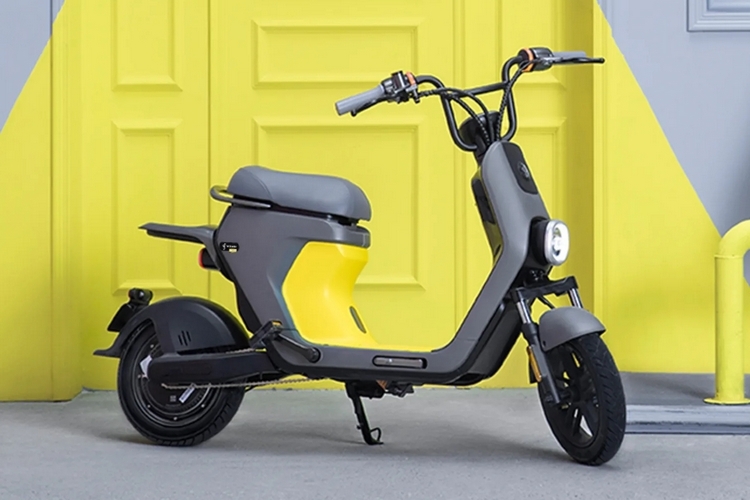 Most electric bicycles are, understandably, designed to look like regular bicycles. It keeps thing simple. Apparently, though, there could be some folks out there who want to feel like they’re riding a Vespa each time they hit the road on their motorized bicycle. At least, that’s the conclusion we gather seeing the Segway eMoped C80.

That’s right, Segway’s newest ebike is clad to look like an old-school moped – you know, that awkward middle-child between motorcycles and bicycles that get no respect from much of the world at large. Yes, people make fun of mopeds and the people who ride them. With the dawn of electric mobility, though, the world has borne witness to some funky-looking rides, from “hoverboards” and single-wheel machines to weird e-bikes and trike scooters. Suffice to say, the moped is no longer unique in its awkward styling, making it a perfect time to unleash this thing to the world. 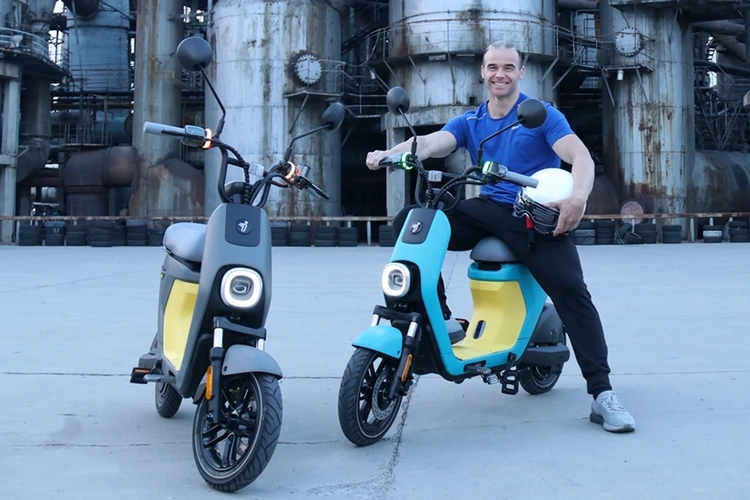 The Segway eMoped C80 is, basically, an ebike styled to look like a moped, with a large saddle, a wide foot rest, and a full-body fairing. To make sure it gets classified as an ebike rather an electric moped, they put a pair of pedals on there that should allow you to propel it using leg power like any regular bicycle, although they did push the pedals really close to the body, so you can miss it if you don’t look hard enough. So yeah, it’s styled like a moped, rides like a bicycle, and runs on an electric powertrain. 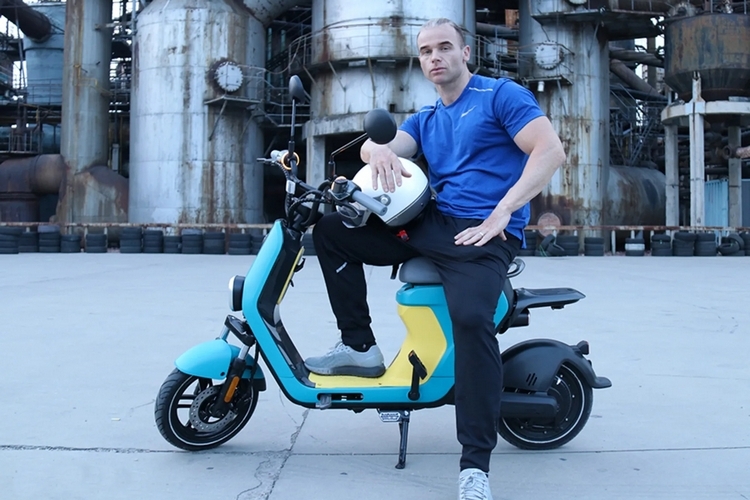 It’s equipped with an electric motor that sends it running at top speeds of 20 mph, with the integrated 1152 Wh battery module keeping it on the road for 52.8 miles between charges. That battery is detachable, by the way, so you can take it to the office and charge it while you’re inside, as well as swap a backup battery for trips that will take you well past the rated mileage. It has an auto-cruise option that lets you choose what speed you want to be riding on, with the vehicle taking care of keeping it at that pace the whole time, allowing you to take your hand off the throttle for more relaxed riding. 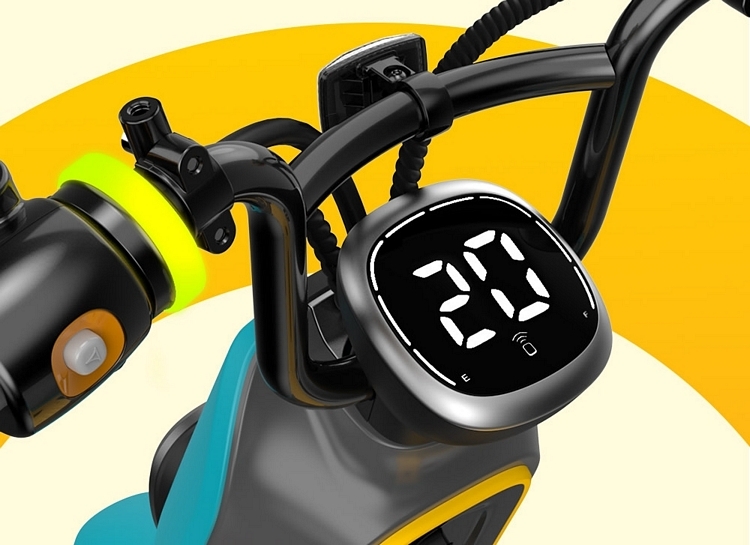 The Segway eMoped C80 has a companion app that gives you access to a selection of smart features. This includes an auto-lock mode that detects when you have left the seat and freezes it in place after a set amount of time (you can change it from the app), with the ability to unlock it with a tap of a button on the companion app (or by swiping the included NFC tag above the dashboard). Do note, the handlebar will remain frozen even if you unlock it in either of those ways, as the handlebar lock only disengages once it detects someone on the saddle. Other features include anti-theft system (lights, sounds, and app alert), a LED dashboard that lets you see vital information at a glance, front disc brakes, rear drum brakes, front suspension fork and middle-segmented spring suspension, and a weight of 121 pounds.

The Segway eMoped C80 is currently taking preorders on Indiegogo. Given that this is an established company, with dozens upon dozens of products in the market, we imagine there won’t be any of the usual crowdfunding risks involved. Pledges to reserve a unit starts at $1,899.