Segway Navimow: Finally, A Robo-Mower That Won’t Require You To Lay Down Physical Boundary Wires 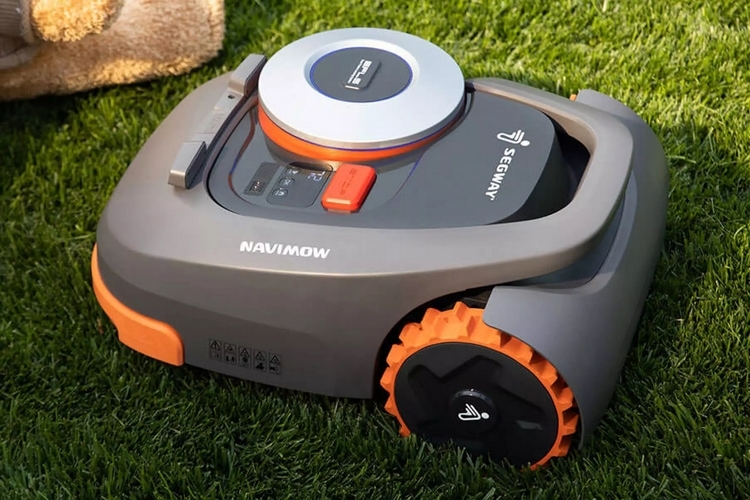 When using robo-mowers, one of the things you have to do is set boundary wires, which makes it easier for the grass-cutting automaton to figure out the exact area it’s supposed to cover. While that’s easy enough, hammering those spikes and lining up those cables do take quite a bit of time. Plus, any of the pets, kids, or irresponsible adults in your home can accidentally (or intentionally) ruin those wires you’ve set up at any time. The Segway Navimow eliminates that entirely.

Instead of relying on physical boundary wires to determine its boundaries, you can simply draw the mowing coverage on the companion app, with the mower handling everything else all on its own. Specifically, it uses GPS signals to pinpoint the virtual boundary’s location in the physical space with a positioning accuracy of 0.8 inches, so it shouldn’t have any trouble staying within bounds. 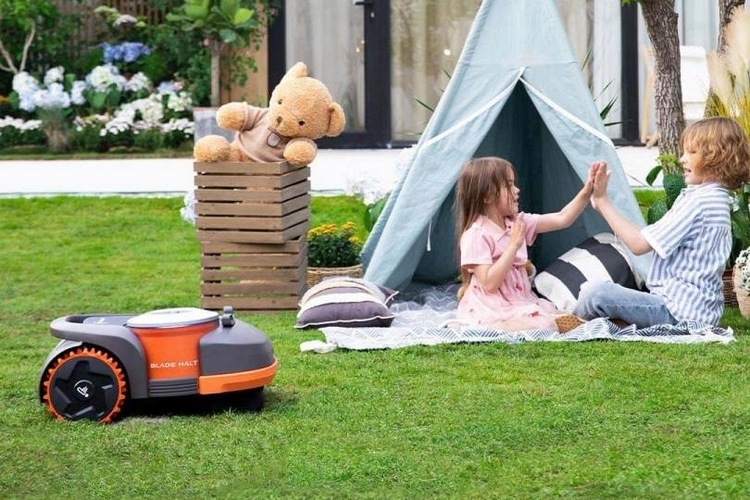 The Segway Navimow looks similar to other robot lawnmowers out there right now, with a low-mounted profile, a small wheel out front, and large off-road rubber tires in the back, allowing it to adeptly maneuver across unpaved yards and lawns. According to the outfit, in fact, it’s capable of handling the most complex terrains that require trimming, all while doing it in the most efficient way possible. How efficient? Apparently, its offset blades will allow it to cut as close to the boundary line as possible, all while successfully trimming even through narrow corners.

It also doesn’t just cut grass with impunity. Instead, it performs a “gradual cutting height adjustment system,” which, basically, only cuts 1 to 2 mm of grass each time out on a daily basis. Supposedly, this system should let it cover the entire boundary area a lot quicker, all while allowing grass to stay lush and healthy. 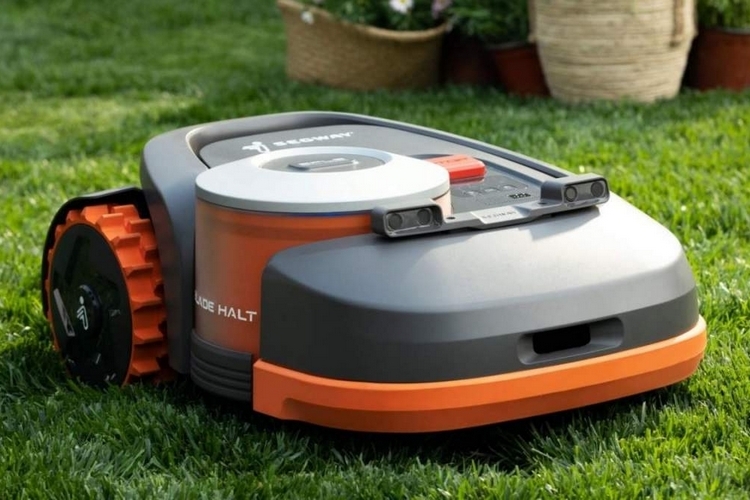 The Segway Navimow uses a four-module GNSS positioning system and an AHRS system to determine the mower’s location to the boundary lines at all times, allowing it to adapt to whatever’s happening in real time. It also has a bump sensor, a lift sensor, and even an ultrasonic sensor that allows it to detect obstacles in its path, which prompts it to reroute into a different direction. The drive, on the other hand, is powered by a hub motor that works in conjunction with a 14-bit high-precision positioning sensor to let it chug along in the most uneven terrain, all while climbing slopes up to 45 inclines. And yes, it works pretty quietly, registering just 54 dB of noise emission, so you’re not likely to be woken up by the sound of grass being mowed down. 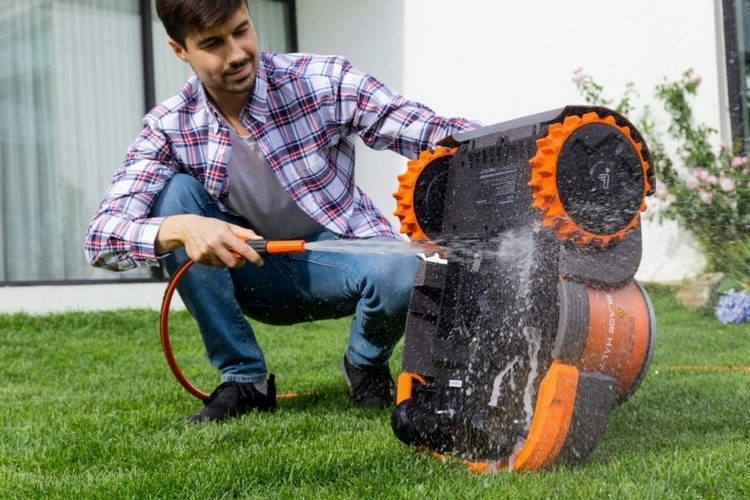 There are physical controls right on the mower, so you can just press a couple buttons to get it running at any time. Most of the time, though, you’ll likely manage it via the companion app, where you can set boundary lines, adjust cutting lengths, choose mowing mode, create schedules, and check the mower’s status in real time. Other features include IPX6 waterproof construction, rain detection (which prompts it to immediately return to the charging station), optional 4G support, and optional anti-theft tools.

The Segway Navimow will be available in four models, priced starting at $1,400. To our disappointment, none of the models can be used as a hoverboard.