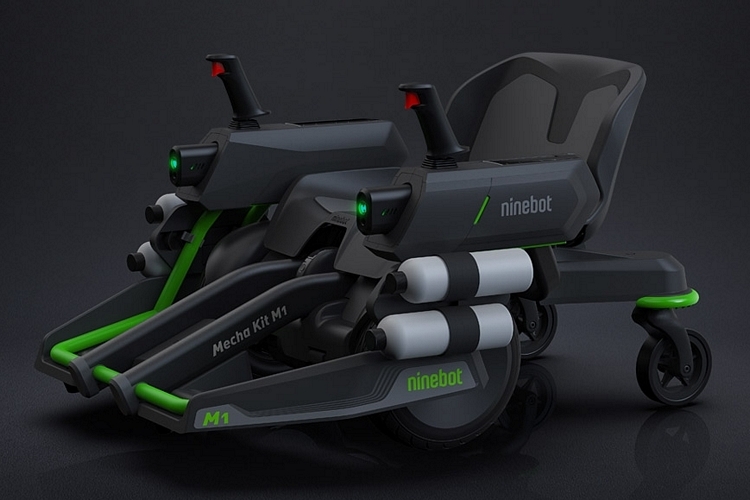 Remember Ninebot’s Go Kart kit, which let you turn their wheeled hoverboard into a driveable race kart? That’s awesome, giving you a way to turn an erstwhile forgotten last-mile transport option into a fun toy you can drive all weekend long. The Segway Ninebot Mecha Kit expands the humble hoverboard’s potential yet again by turning it into an entirely new rideable toy.

Despite the “mecha” in the name, it doesn’t actually turn the hoverboard into an armored robot that you can pilot into battle. Instead, it’s more like a chair with powered wheels that you drive using a pair of joysticks, which you can also use to shoot water bullets using the integrated weapons system. We know… that sounds less fun than an armored robot, but it should make for a fun playground toy if you want to goof around in a large open space. 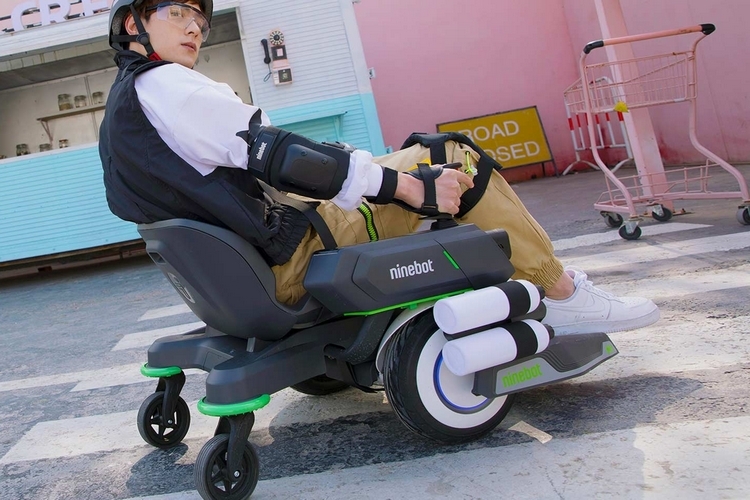 The Ninebot Mecha Kit, basically, turns the one of the outfit’s compatible hoverboards (namely the S, S-Pro, and S Kids) into a motorized chair with a high-strength steel frame, foot pads, and a pair of arm rests with joysticks and finger triggers on the front end. Using the joysticks, you can propel the chair forward, steer it into any direction, and even perform a quick 180 to face an enemy sneaking in from the back, as well as launch an attack using a set of tiny ball-shaped projectiles made from water that turns into powder on contact and naturally evaporates to leave no residue.

It comes with two blasters, one on each side, allowing you to launch dual strikes in one go. Since the blasters are mounted on the edge of the arm rests, targeting can be pretty difficult. As such, they fitted each one with a laser targeting system, allowing you to see the bullet trajectory, so you know exactly where every shot is going. 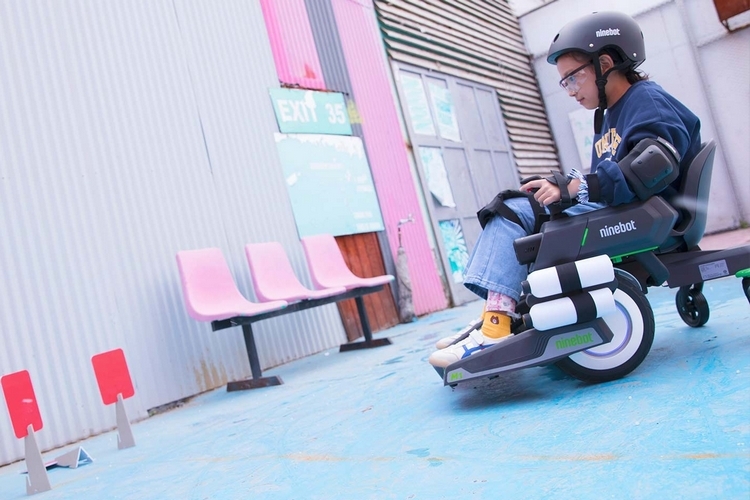 The Ninebot Mecha Kit has a top speed of 8.7 mph, although parents can electronically limit it to either 3.7 mph or 6 mph, depending on how fast they want their kids driving on this thing. It uses the drive on the self-balancing hoverboard, so it accelerates, steers, and brakes using the wheeled transport’s onboard mechanism. While a toy like this is likely aimed at kids, it can actually support adult frames, with the whole thing rated to carry payloads up to 220 pounds. Naturally, it also comes with a companion app that lets you operate the toy as a remote-controlled weaponized chair. 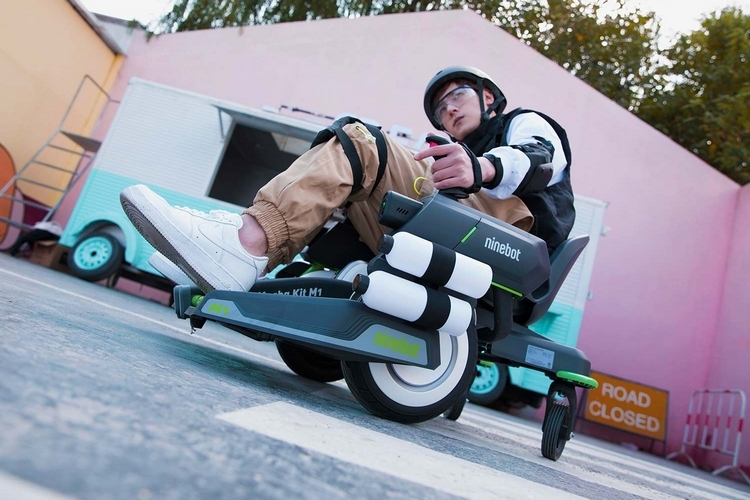 The projectiles, by the way, are automatically loaded into the blasters, so you just worry about aiming and firing without having to reload. To make sure you can pack enough ammo, it has a pair of bottles strapped to each side and hooked up to the blasters that you can fill with those little water balls. From what we can tell, you’ll have to buy additional rounds of that ammo separately (it’s not reusable), so maybe Ninebot is prepping their own handheld blasters going forward, too.