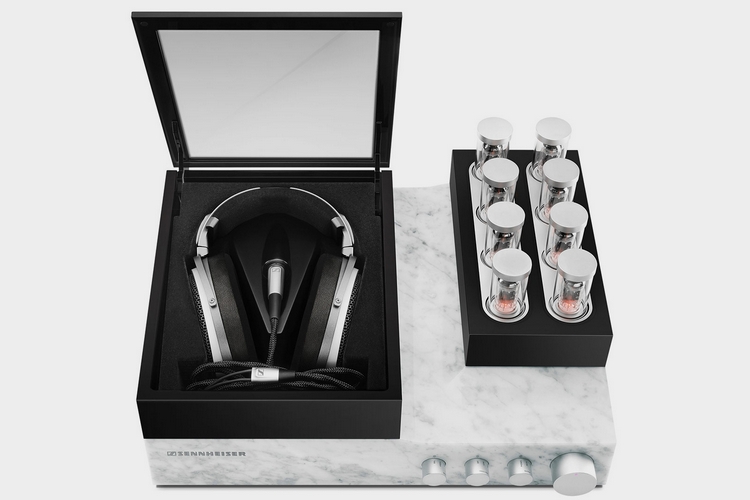 We’ve always known Sennheiser to make headphones with a high level of quality that’s mirrored by an expensive price tag. The new Sennheiser Orpheus, though, takes both the quality and pricing to a new level, retailing for a whopping $55,000. Seriously.

If you’ve heard the name before, that’s because they’ve already released an Orpheus model once. That was back in 1991 and it retailed for a comparatively tame $16,000. The new model takes those OG cans and reengineers them into an even more premium device that, for all intents and purposes, are probably going to be the undisputed greatest headphones ever made. At that price, it better be. 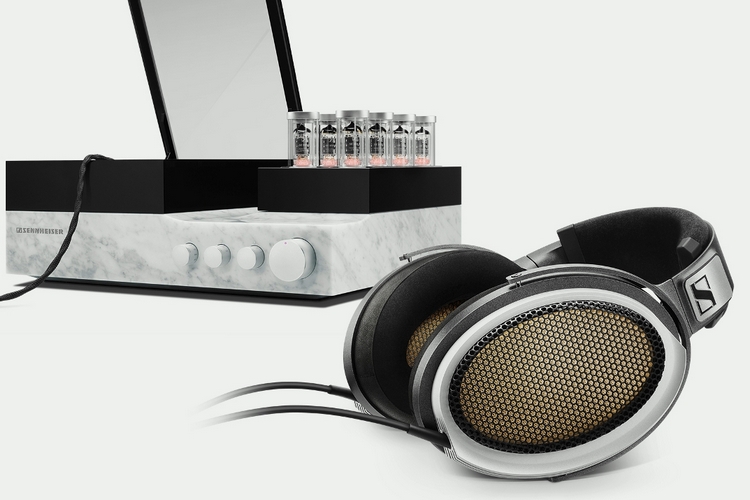 The new Sennheiser Orpheus is an electrostatic pair of headphones, which puts a static electric charge on a thin film between two metal plates to produce sound. In this case, that thin film happens to be a platinum-vaporized diaphragm that measures just 2.4 microns in thickness, with the plates made up of two gold-vaporized ceramic electrodes. Combined with zero capacitive reactance on the cables, Sennheiser claims the headphones can deliver 200 percent better ultra-high impulse fidelity than any other pair of cans you can find.

Like the original model, the new headphones come with a separate tube amplifier, which, in turn, drives a pair of high-voltage amplifiers (with MOS-FET transistors) integrated into the ear cups. Features include four DACs on each cup enable a sampling rate of up to 384 kHz, a new signal processor, a frequency response of 8Hz to 100kHz, and aluminum/leather/velour construction.

Those with too much disposable income can get themselves a Sennheiser Orpheus sometime in mid-2016.