Sennheiser Urbanite: Hey Kids, We Can Make Headphones With Massive Bass Sound, Too 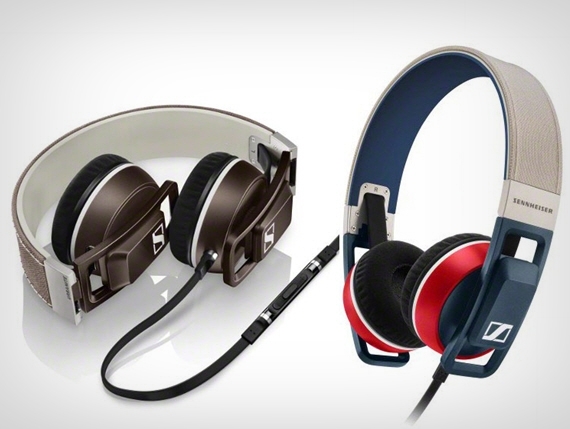 Sure, audiophiles love Sennheiser, but that kind of love doesn’t get you the kind of mammoth sales among the younger generation that made Beats an unprecedented phenomenon.  Sure, it’s probably too late to beat Dre, Jimmy Iovine, and Apple at their own game, but who says Sennheiser can’t bring a slice of that young people market into its fold?  That’s what they’re trying to do with this Sennheiser Urbanite.

Just like Beats, it’s aimed at the cool, hip urban crowd.    Just like Beats, it’s going to have a massive bass that will make those thumping tunes really pop in your head.  Just like Beats, it doesn’t come with a design that looks straight out of the Sony Walkman era.  In fact, they’re very stylish, complete with some decent color options (Sennheiser still can’t seem to bring themselves to embrace the ostentatiously loud colors, though). 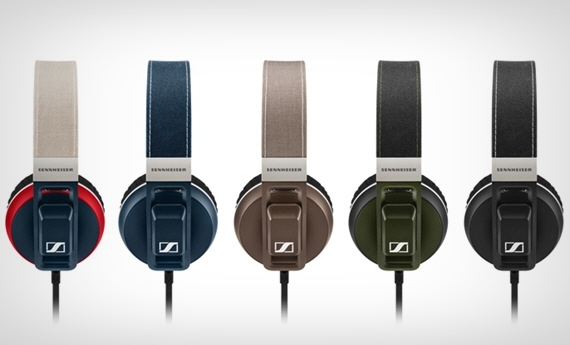 The Sennheiser Urbanite is an on-ear headphone that boasts a really deep bass sound without compromising clarity across the entire frequency range, providing an experience that the company claims will make “ears feel like it’s their first time with a pair of headphones all over again.”  It features folding, collapsible sides for easily packing in your backpack, with stainless steel hinges and aluminum sliders to ensure durable performance day-in and day-out.  Sennheiser claims they’re so tough, people shouldn’t “be afraid to throw them around a little.”  No word on whether you’ll get your money back if you wreck it, though, so probably not a good idea.  It comes with a detachable cable that carries an in-line remote and mic.