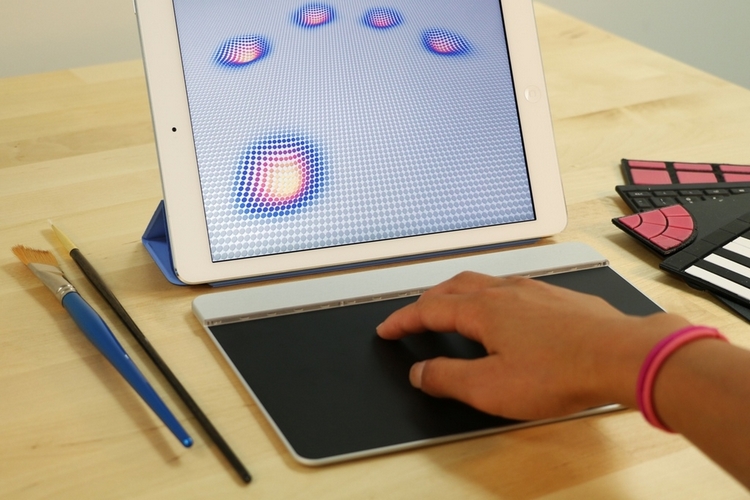 Like many people, you probably use a keyboard for typing, a mouse/trackpad for navigation, a MIDI controller for making music, a drawing tablet for doing sketches, and a whole load of specialized input devices, depending on what you need to do on a computer. The Sensel Morph wants to replace them all with a single device.

A literal all-in-one, it can serve as a keyboard, a trackpad, a music controller, a game controller, a drawing tablet, and, pretty much, any other input device you can imagine. No more keeping boxes of peripherals for doing specialty tasks on your computer or tablet – this single accessory can do all that and more. 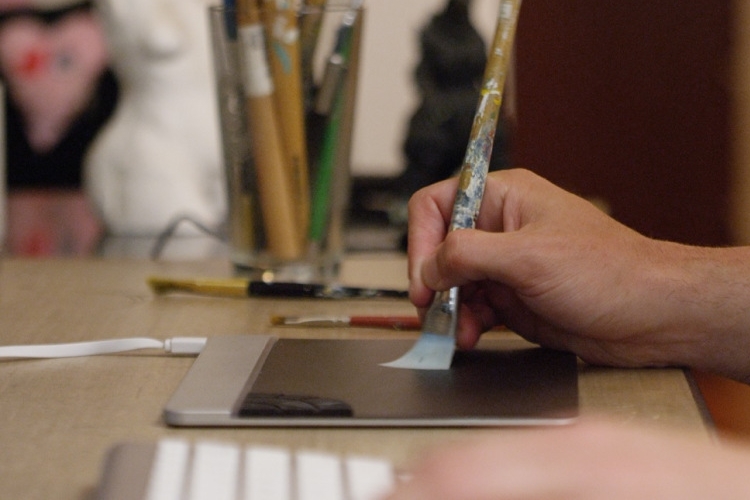 The Sensel Morph is, basically, a giant trackpad about the size of an iPad that’s packed with approximately 20,000 sensors, allowing it to detect an unprecedented amount of interaction. Not only can it detect the exact point on the trackpad you’re tapping, it can sense pressure with a high dynamic range (4,000 detectable voltage levels), enabling it to identify everything from the brush of a feather to a hard tap of a drumstick and everything in between. As such, the device can be used to do previously unheard-of actions, such as using an actual paintbrush to touch up an image in Photoshop or manipulate 3D objects using all your fingers at the same time. 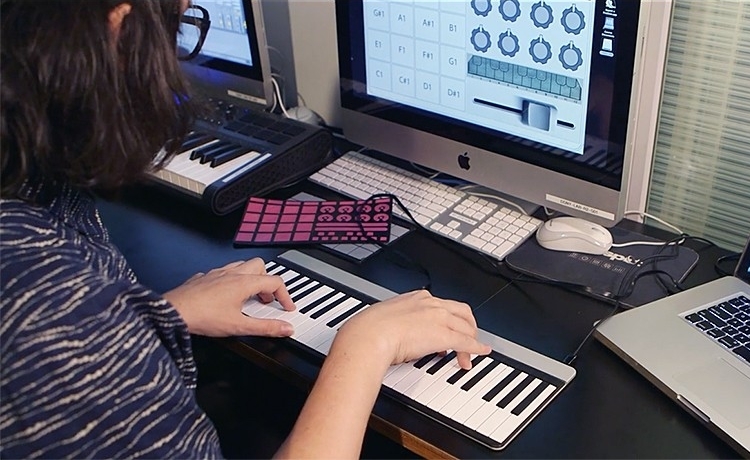 What makes it even more exciting are Overlays, which are accessories you lay on top of the device to turn it into an entirely new controller. Existing options include a QWERTY keyboard, a two-octave piano, a music production controller, a game controller, a drawing tablet, a drum pad, and an “Innovator’s Kit” that lets you magnetically attach your own interfaces on top (it needs to be drawn or printed on paper, so any action can still be detected underneath). That last one, by the way, includes a serial cable for hooking up the device to an Arduino for your homebrewed creations.

A Kickstarter campaign is currently running for Sensel Morph. Pledges to reserve a unit starts at $249.