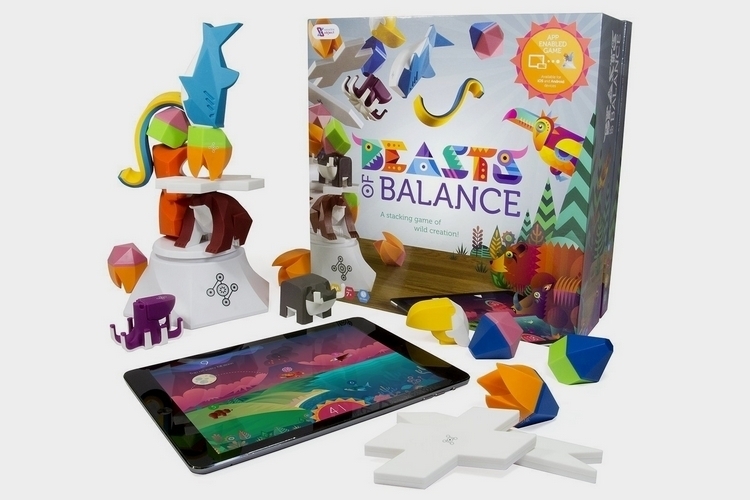 With the advent of augmented reality, we’re increasingly seeing more tabletop toys merge tactile and digital elements to create an all new way to play. From what we’ve seen, few games have succeeded in combining those elements as well as Sensible Objects’ Beasts of Balance, a beautifully-designed game that pairs the balancing challenge of Jenga with a simple yet clever video game component.

Similar to Jenga, you build a physical tower in the game, with the tower pieces made up of different game elements.  These include the “beasts,” which are animal figures, and different types of “artefacts” that can cause different effects in the video game component. 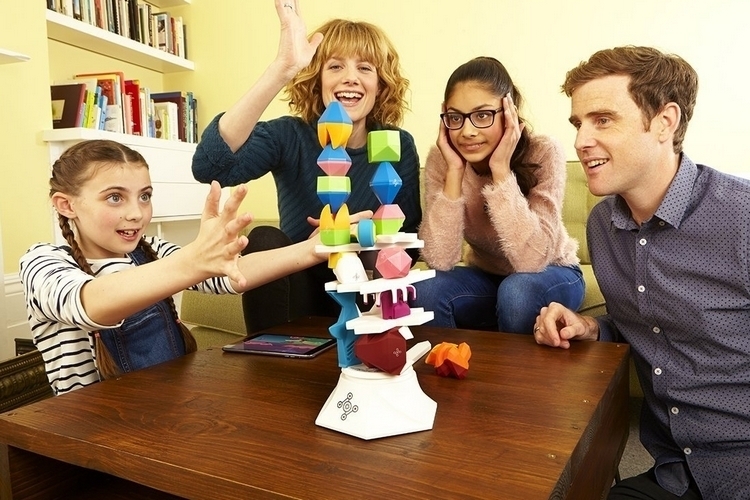 You start a Beasts of Balance game by placing one of the animals on the platform after scanning it on a sensor in front of the same platform. This will cause that creature to appear in the game. From there, you can add new animal and artefact figures to the platform, either by placing it on any available surface or stacking it on top of other elements already there. Adding a new animal and a cross-shaped artefact (tells the game to cross-breed the two) will turn the creature on the game into a hybrid of the two, while adding a third and another cross artefact transforms it into an entirely different hybrid of the three.

Adding an elemental artefact (fire, earth, water, or air) and a migration artefact tells the game you want to give the beast new capabilities, causing it to evolve yet again. You can, for instance, add an air artefact to make it grow wings or a water artefact to make an erstwhile land-based creature amphibious. There are also miracle artefacts that boost the creature’s powers (it’s essentially a power-up). Much of the fun, basically, comes from discovering what kinds of beasts different combinations create, all while striving the keep  your stack balanced as it grows bigger and bigger. 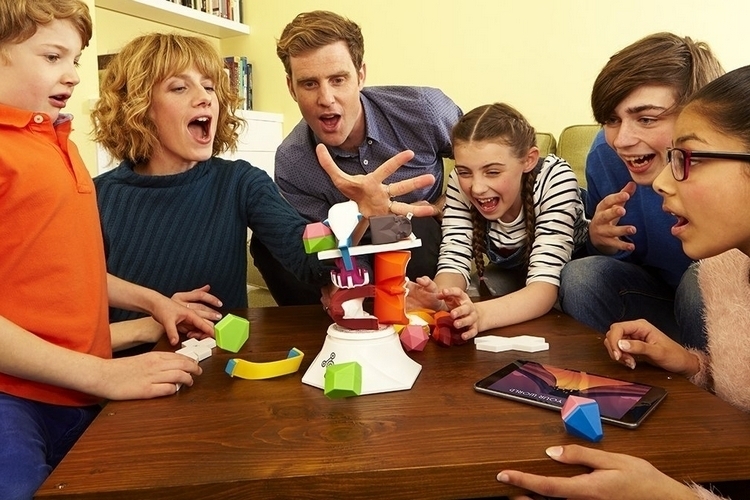 Each beast you create in Beasts of Balance come with points attached to it, so you want to be careful with your combinations in order to produce an increasingly-powerful creature. When the stack topples, by the way, a volcano starts threatening to erupt in the game, which will proceed if you’re not able to rebuild the stack within the allotted time, effectively destroying the land and ending your game. The game is designed for one to five players. 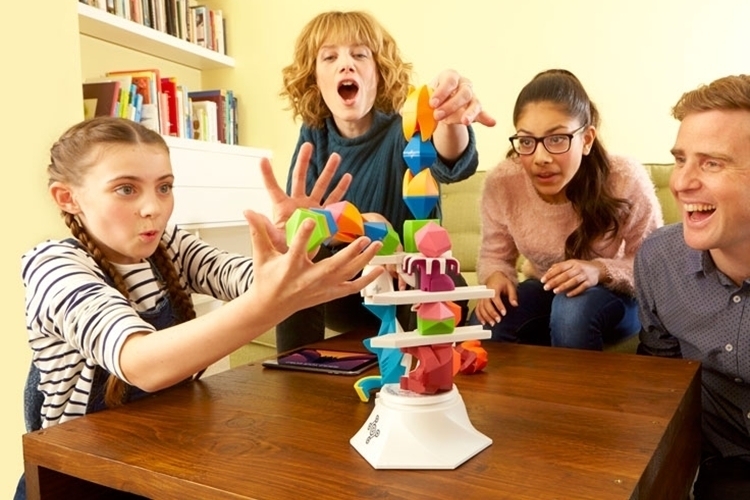 While awesome on its own, the game can be further expanded with expansion packs. These include several new beasts, new artefacts, and RFID tags that you can use to make your own toys a part of the game (yep, you can add your minifigs and action figures to the stack). Next year, Sensible Object is also promising a battle expansion pack that adds a versus mode to the game, allowing you to pit your beasts against those created by other players. In this mode, however, gameplay will be limited to up to three players, rather than the usual five.

Beasts of Balance is available now. 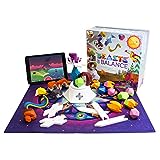