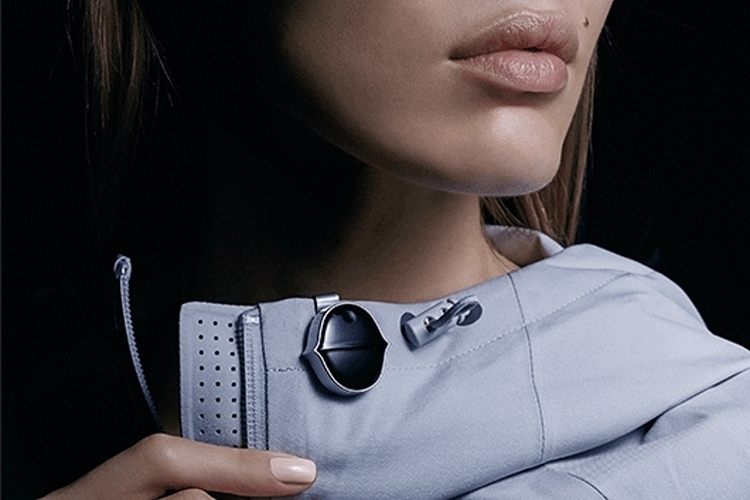 Yes, we like jotting down thoughts and ideas in notebooks, too. If you want to save those ideas much faster, though, recording voice memos should work a heck of a lot better. The Senstone lets you create voice memos in an even more efficient manner.

A wearable voice recorder, you can clip it to a shirt’s collar, hang it on a necklace, or wear it on a band around your wrist, allowing you to start recording voice memos with nothing but a simple tap. No need to pull out your phone and launch an app – just tap once to start recording, say your piece, and tap again to end the memo. Oh yeah, it also comes with the option to start and stop recording with the snap of a finger for even more intuitive function. 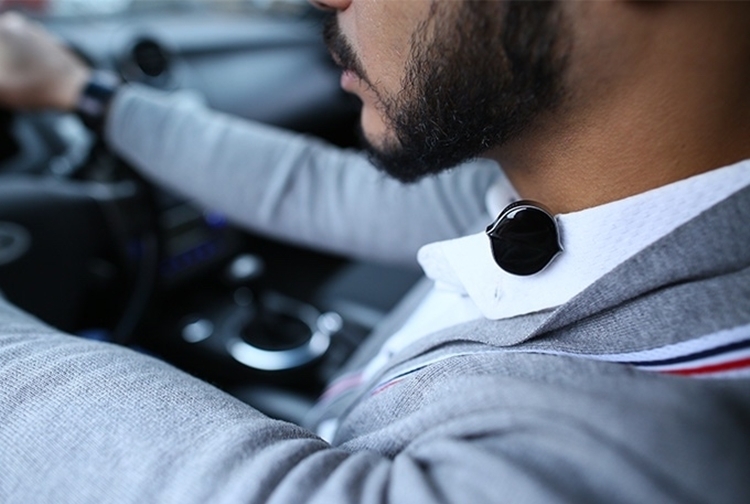 Senstone comes in a stylish design that looks more fashion accessory than gadget, ensuring you can wear it without looking like an absolute dork.  It comes with 17 white LEDs on the front panel, which light up in different patterns to indicate different functions, such as when pairing with a phone, starting a recording, and indicating when a recording is in progress. The onboard microphone works best positioned at eight inches or less away from your mouth, with a battery rated at four days of use in a single charge. 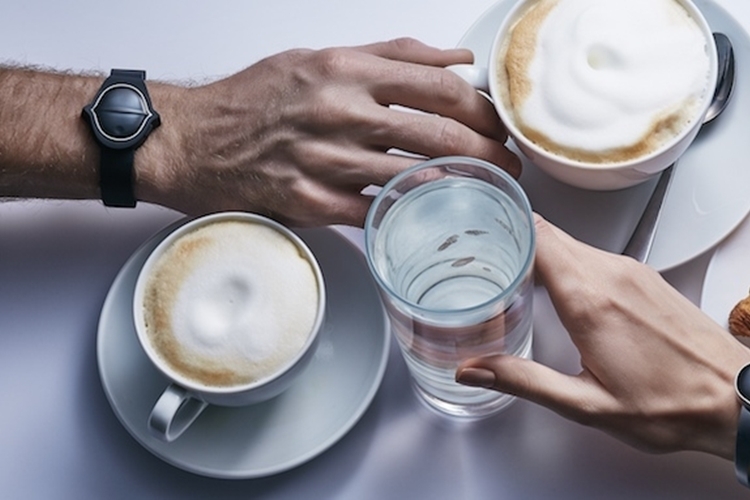 It works with an accompanying app that can record audio, convert it to text, and even send individual recordings to other apps, so you can get your ideas on Evernote, Trello, and other popular software. Features include digital MEMS microphones, built-in flash storage, and a companion case that doubles as a wireless charger.

A Kickstarter campaign is currently running for Senstone. Pledges to reserve a unit start at $100.