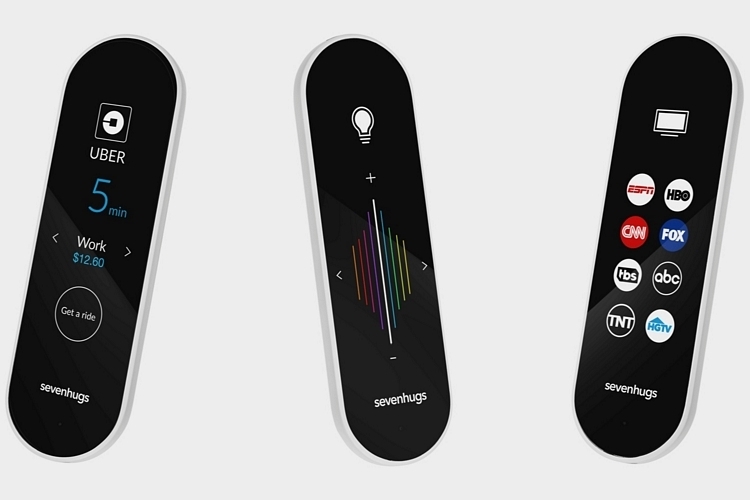 These days, universal remotes are anything but what their name implies. Our AV system isn’t all that requires a remote anymore, after all, with the internet of things firmly establishing its presence in many homes today. So, yeah, universal remotes aren’t universal anymore. The Sevenhugs Smart Remote, however, definitely is.

Beyond TVs, speakers, and streaming boxes, the remote has built-in compatibility with Philips Hue light products, Belkin’s WeMo line of connected devices, Nest’s line of smart products, Samsung’s SmartThings roster of iOT devices, and a whole lot more, complete with support for numerous services like Uber, Lyft, and IFTTT. Simply put, its supported army of 25,000-plus devices is exhaustive, with a programmable design that allows you to expand that even further. 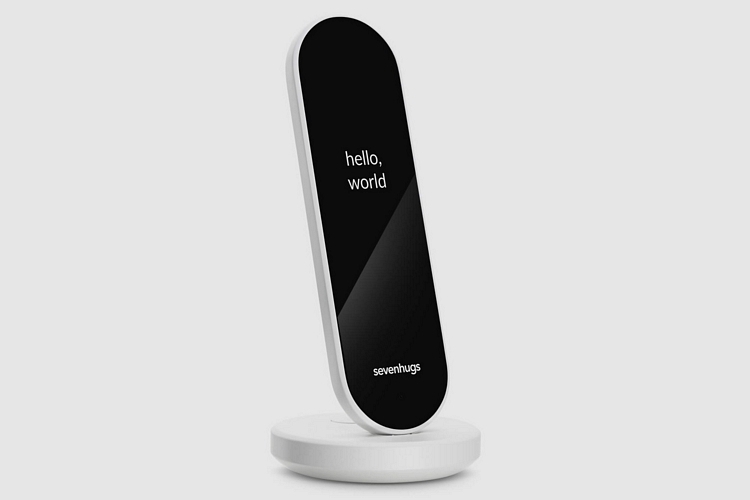 The Sevenhugs Smart Remote manages its versatile feat by integrating Wi-Fi, Bluetooth, and IR signals, enabling it to connect with most any modern consumer electronics product. It has a 3.5-inch touchscreen, whose display immediately changes depending on what you’re pointing at, with custom controls specifically for that product instantly appearing onscreen. Like many modern devices, however, it’s a little heavy on battery use, with a single charge lasting as little as couple of days for a heavy user.

Unlike most universal remote, it’s not designed for standalone operation. Instead, it works in conjunction with “room sensors” that you place at various areas of the house. Those sensors’ indoor positioning systems combine with the remote’s nine-axis motion tracking to identify which product you’re pointing at every time.

Slated to ship in June, the Sevenhugs Smart Remote is priced at $229.