Shadows In The Forest: This Board Game Is Designed For Playing In The Dark 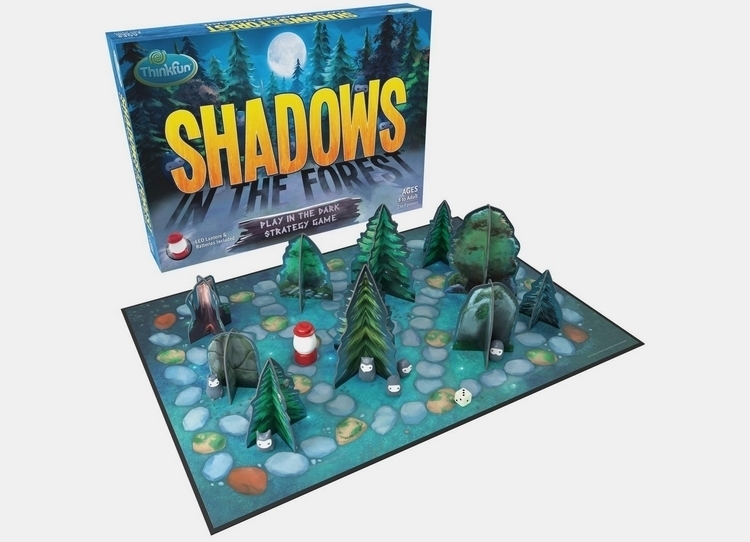 Most board games are absolutely impossible to play in the dark. Which is fine, since who the heck turns off the lights to play a board game anyway? At least, it’s fine until you experience a power outage at home or the lamp is starting to flicker while you’re camping with the family. For those times, you’ll definitely appreciate Shadows in the Forest.

Designed to be played in the dark, the innovative game uses a three-dimensional board where shadows are created whenever light is shone. Using a single light source that’s also a part of the game, it creates a clever and original mechanic that can make for hours of fun even with the lights out. 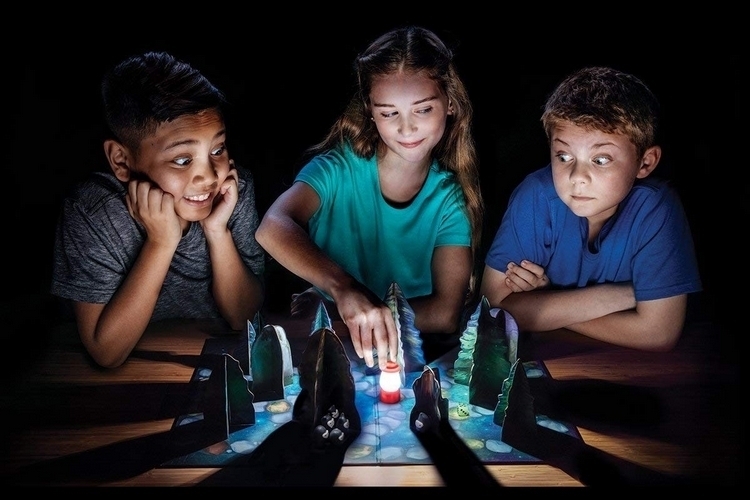 Shadows in the Forest consists of a game board that’s populated with ten tall trees and rock formations, which players can use as hiding places. What are they hiding from? Another player who goes by the name of the Seeker. Represented by a small LED lantern, the Seeker casts light onto the game board as it moves along the spaces, causing the trees and rocks to cast shadows on the board. Its goal is to cast light on the other players, known as Shadowlings, who are immediately frozen whenever they are touched by the light.

When a Shadowling is frozen, it can be released from its state when it’s joined by another Shadowling once darkness has returned to its current position. The Shadowlings’ goal is to hide in the shadows while making their way to a specific tree in the board, avoiding the light of the Seeker every step of the way. To make it more challenging for the group, the game requires the entire group to make it to the tree, so someone will always need to come back to save a player that’s been frozen. During games, one player takes on the role of the Seeker while up to six players can serve as the Shadowlings. 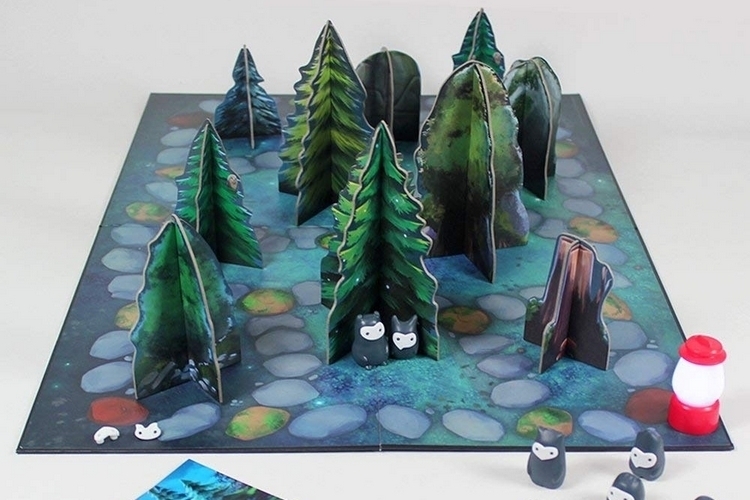 Shadows in the Forest comes with a folded board game and ten tall objects that serve as hiding places, along with one mini-lantern, six adorable-looking Shadowlings, and one glow-in-the-dark die. We don’t know whether the trees and rocks have designated places on the board or if you can place them anywhere you want, but having the latter mechanic should make it a lot easier to alter the way each game unfolds, which should make it a lot more interesting for adult players, since the hiding places could alter the game’s difficulty for either party in a significant manner. 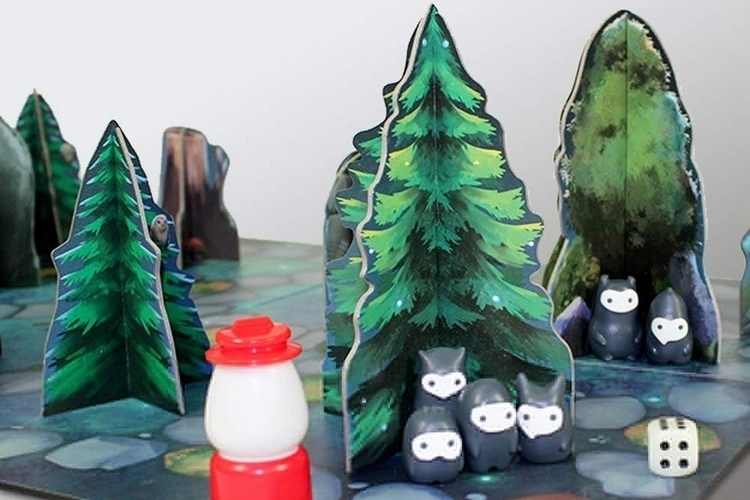 Yes, we’re kind of surprised a new tabletop game came out that doesn’t involve cards or more than one die. Turns out, that’s because this isn’t a new game at all. Instead, it’s a modern version of a 30-year old German game called Waldschattenspiel. All we can say is, the game mechanic sounds fun enough that we can’t believe it took them this long to create a version for English speakers.

Thinkfun’s Shadows in the Forest is available now. 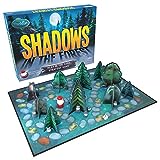 ThinkFun Shadows in the Forest Play in the Dark...
$31.99
Buy on Amazon