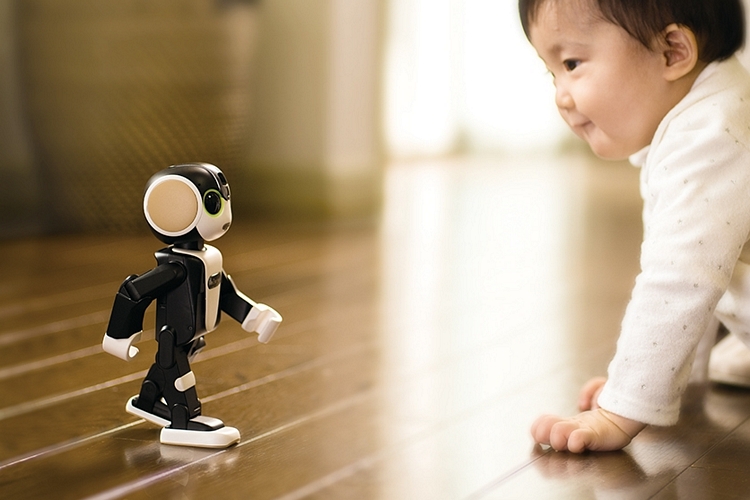 Just when you thought Samsung’s edge screen phone and LG’s two-screen phone were weird, Japan comes along and shows you they’re just not weird enough. We apologize, Japan, Robohon really is the weirdest phone we’ve ever seen. 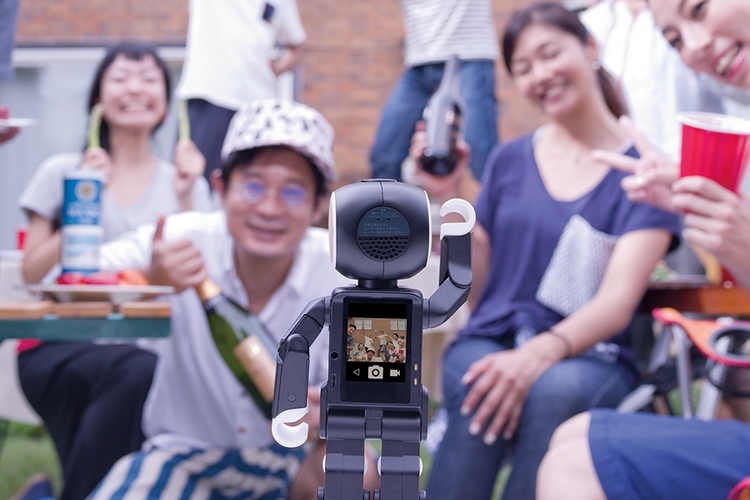 Robohon is, basically, a toy robot that can walk, talk, and even dance while playing music – no different than many generic robots you can find selling at stores. Except, of course, it actually hides some secret powers. That’s because underneath the automaton’s façade sit full-fledged smartphone hardware running Android that you can use to place calls, receive texts, take pictures, and do any of the wonderful things smartphones do. A small touchscreen display sits behind the robot, where you can tap, swipe, and pinch to your heart’s content, although it’s primarily designed to take voice commands, so you can just tell it to perform any smartphone action. Basically, like a virtual assistant, except you’re talking to a robot that’s physically right in front of you. 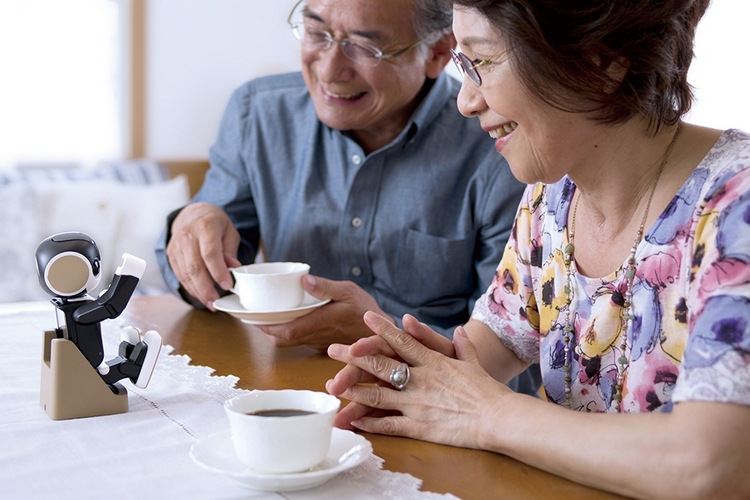 During calls, you can use it like an actual phone, putting the earpiece (it’s there somewhere) by your face and chatting away. For more entertaining results, though, it’s best to opt to handle all calls in speakerphone mode, because the robot will emote and move throughout the entire conversation, as if it’s the one you’re talking to. Aside from the usual smartphone hardware, Sharp threw in a pico projector, allowing the robot to project movies up a wall when you get bored with its robo-antics. 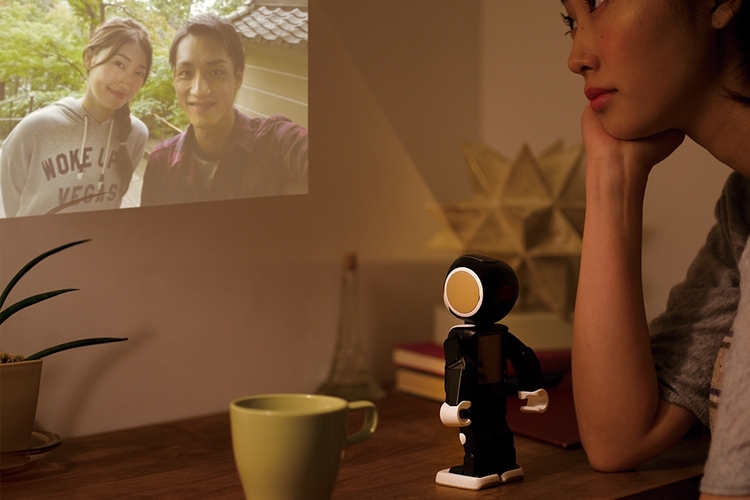 Want one? Make sure to head over to Japan in early 2016 because that’s when Robohon hits local shelves.