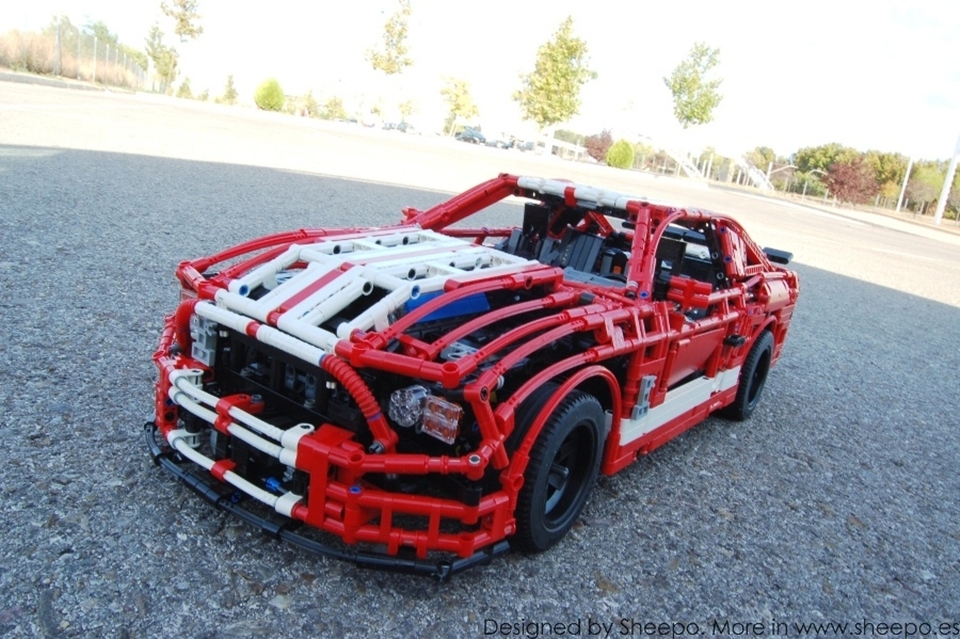 Everyone who plays with LEGOs have probably tried building a car at some point.  And some of you may even be really good at it.  We have to say, though, that the cars in Sheepo’s Garage definitely take constructing LEGO automobiles to another level.

Created by Sheepo, the alter-ego of a Spanish civil engineering student named Fernando, the fleet isn’t just made up of cars put together using construction bricks.  Instead, they’re functional radio-controlled vehicles that you can drive around the living room, the backyard, and even the local RC tracks. 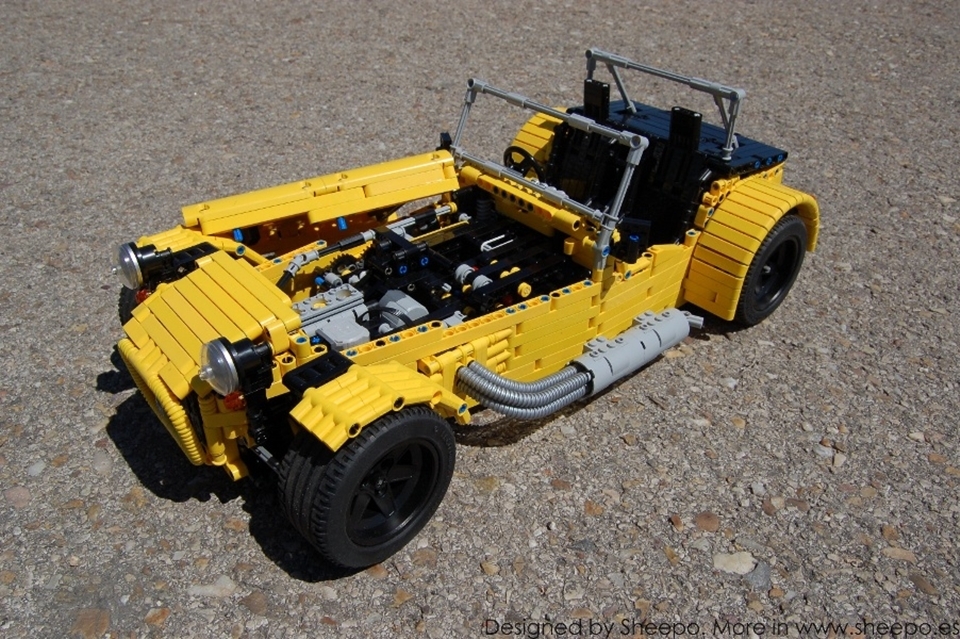 The main vehicles in Sheepo’s Garage covers quite an impressive list.  There’s a Bugatti Veyron 16.4, a Porsche 911 Turbo PDK, a MINI Cooper Mark I, a Land-Rover Defender 110, a Peterbilt 379, a Caterham Seven, a Mustang Shelby GT500, and a Type 1 Volkswagen Beetle, each one built to scale (actual scale used varies for each).  All the cars are made using LEGO Technics, with completely functional parts, including transmissions that shift gears, disc and drum brakes that engage, doors that open and lock, and hoods that can be popped up.  It’s seriously impressive. 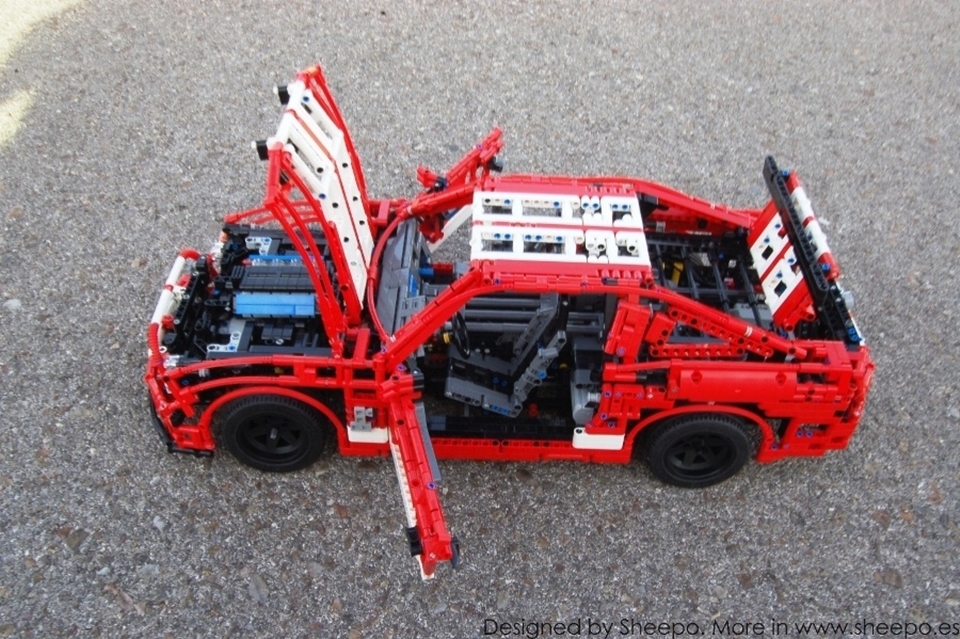 If you’re a dedicated LEGO builder, it gets better.  Sheepo offers downloadable instructions for many of the stuff he’s built.  Some of the instructions are offered free (all parts lists are free, as well as designs for smaller cars and some individual parts, such as a sequential gearbox).  For full builds of the main fleet, though, he charges a small fee (usually around €15 to €20) to download the plans.

Hit the link below to see the vehicles in all their glory. 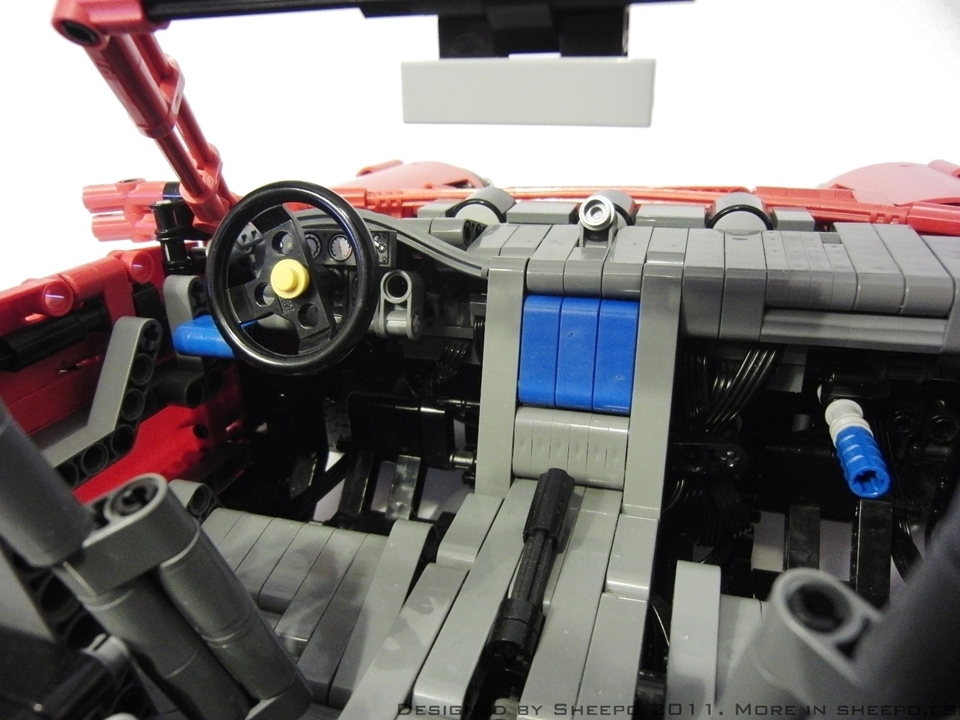 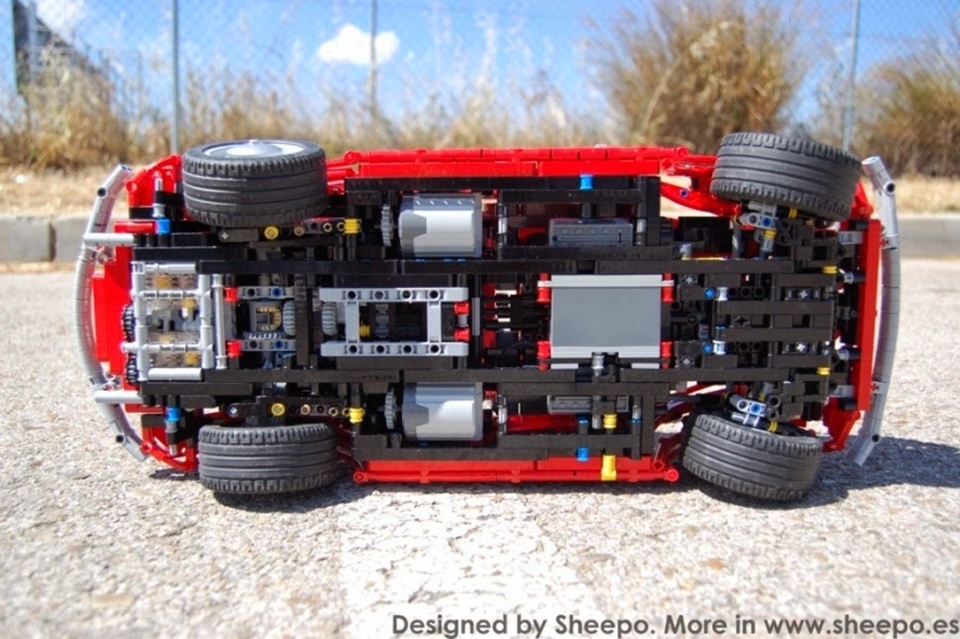